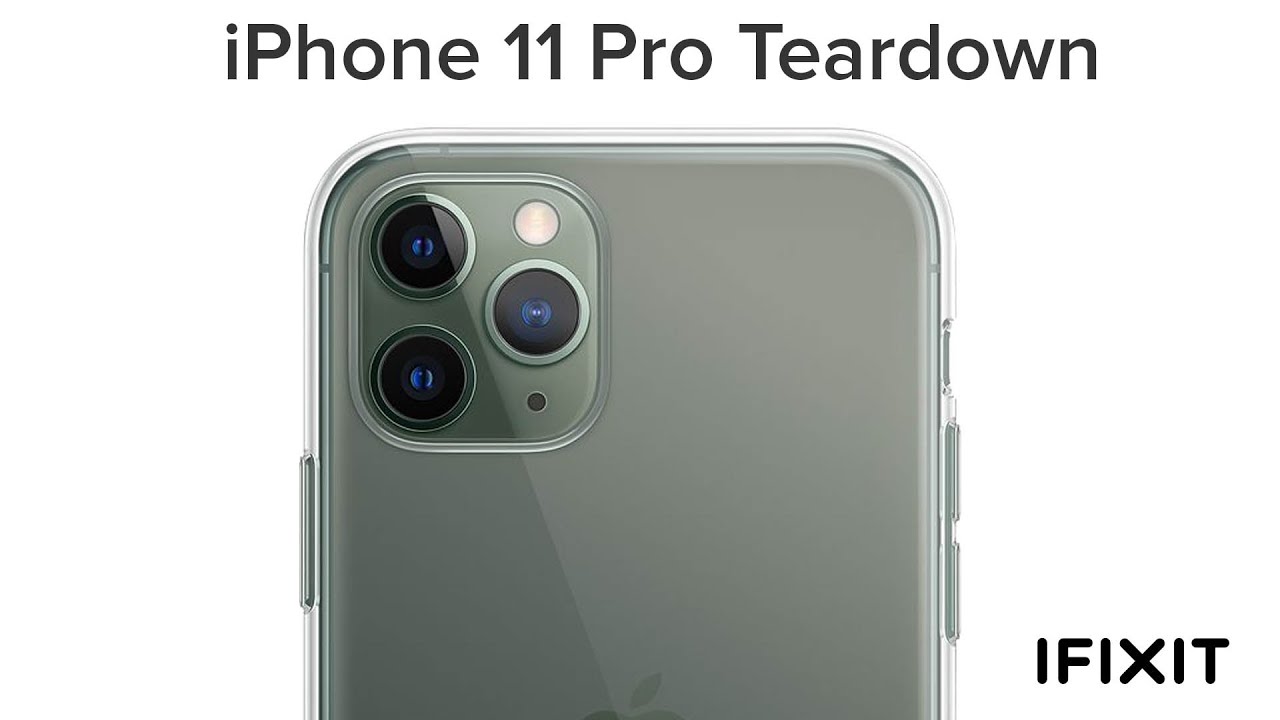 iFixit is known for its guides on how to repair devices, but also because it has in-depth teardown of a wide range of smartphones. And that includes the iPhone 11 Pro.

That means you’ll get to see how the triple camera system lives under that new case. You’ll see the new L-shaped, thicker battery. And the new logic board as well, plus much more.

This isn’t the first teardown of one of Apple’s new smartphones. We saw the YouTube channel, DChannel, do the same thing earlier this week. However, unless you speak Vietnamese some details may have been lost.

So let’s watch together as Apple’s new iPhone 11 Pro gets the teardown treatment.