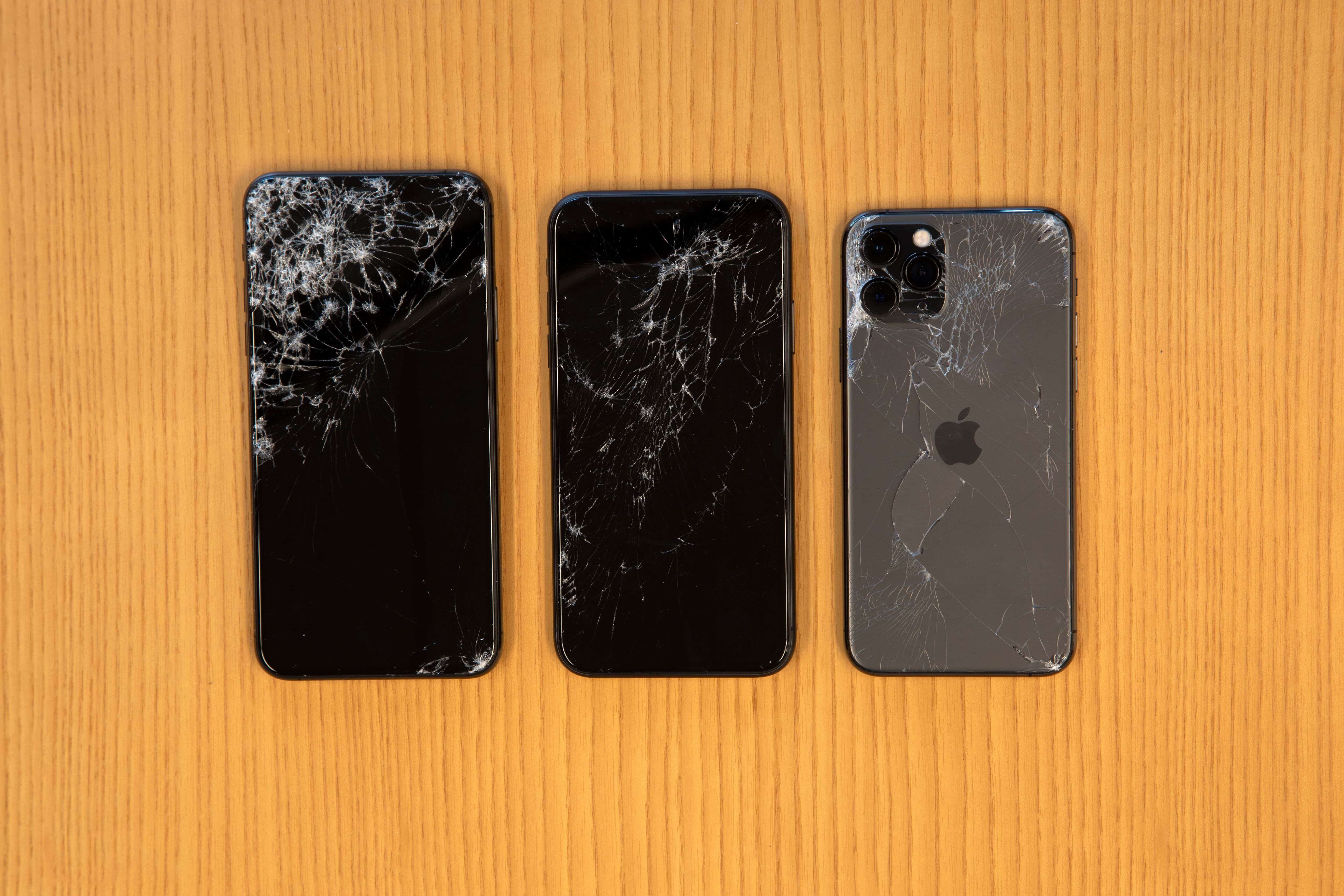 Durability is important for a device you’re paying a lot of money for, especially one you take with you everywhere. From Apple’s perspective, the new iPhone 11, iPhone 11 Pro, and iPhone 11 Pro Max feature “the toughest glass in a smartphone”, so obviously people are going to put that to the test.

SquareTrade has an annual drop test it does in an effort to find out just how durable any smartphone is. The iPhone 11 and iPhone 11 Pro underwent the test recently, and SquareTrade discovered that Apple’s new iPhones are indeed pretty tough. The iPhone 11 Pro “actually came out of the tests with minimal scuffs, leading it to be the first phone to actually survive the tumbling test”.

That has led SquareTrade to call the iPhone 11 Pro the “most durable iPhone” the company’s tested to date.

However, while both the iPhone 11 and iPhone 11 Pro handled themselves fairly well with small drops, both handsets are prone to cracking and breaking when a large drop happens. That aforementioned tumbling test (handled by SquareTrade’s own TumbleBot), all of the phones are put into a metal cylinder and tossed around.

However, with a series of drops from six feet, each of Apple’s new phones broke in some capacity, with some more so than other models, as you can see from the picture at the top of this article.

A variety of other tests were also conducted, even a dunk test that saw the phones submerged for 5 minutes.

Here’s the full test from SquareTrade, caught on video:

This is actually not the first drop test that Apple’s new iPhones have seen. On launch day, Tom’s Guide decided to drop their new iPhone 11 Pro on the ground a few times for science and found the handset not to be all that durable.

Basically, this will always come down to the individual and the circumstance. A phone’s durability might be fantastic for one owner and awful for another — it all comes down to the height of the drop, where the point of impact on the phone is, and other factors.

Are you worried about the durability of your new iPhone 11 or iPhone 11 Pro? Planning on putting a case on it?