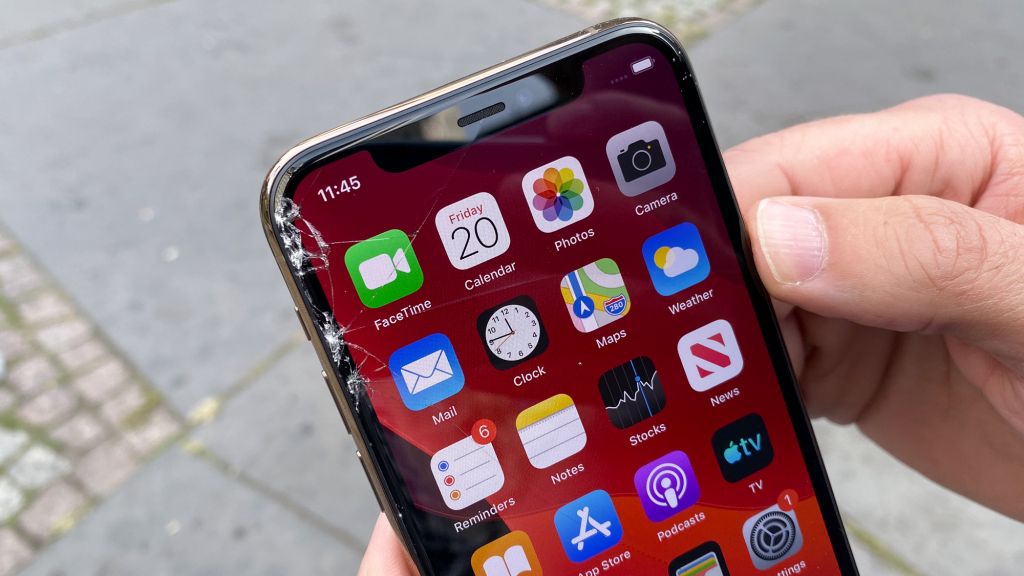 According to Apple, the design of the iPhone 11 Pro consists of the “toughest glass in a smartphone”. So obviously there were going to be drop tests.

There are always drop tests for these types of devices, but Apple’s smartphones get a lot of the attention every year. This is no different. Tom’s Guide is the source behind the iPhone 11 Pro’s first drop test, which happened right out front of Apple’s just reopened Fifth Avenue Apple Store in New York City.

To see how durable our gold iPhone 11 Pro is, I first dropped the handset from about hip height on concrete. In this case we’re talking about 3.5 feet, which is not very high

Unfortunately for the iPhone 11 Pro in question, the phone did not fare very well:

As I turned over the iPhone 11 Pro I saw large cracks in the upper left corner and a finer hairline crack running diagonally across the front of the 5.8-inch OLED display from the top left to the bottom right.

Interestingly, the publication points out that the iPhone XS did not run into the same issues when it was dropped from various heights, including the three-and-a-half-feet from hip to pavement. But that test took place indoors on “treated concrete”.

Obviously, this was a disappointing result. Last year we dropped an iPhone XSfrom 3 feet, 5 feet and even 11 feet, and it did not crack. However, we dropped that phone indoors last year on a treated concrete, so it’s not an apples-to-apples comparison.

As for the back? An initial drop test revealed no issues or cracks. But when the same phone was dropped from shoulder-height, there was some definite cracking: 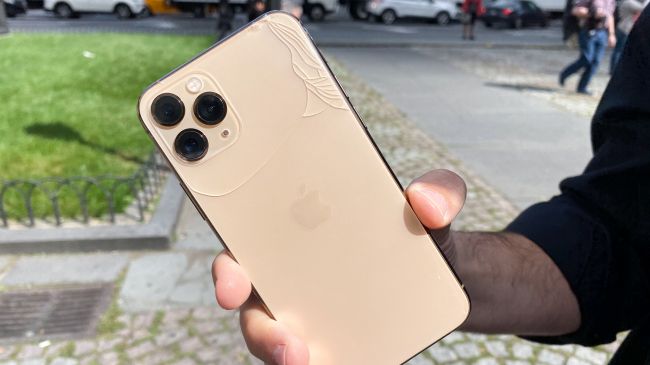 Are Apple’s claims of the “toughest glass” in a smartphone now put to shame? “Not necessarily”, according to the report:

However, I’m not impressed with the iPhone 11 Pro’s durability based on our limited testing. Do I think Apple’s toughness claims are complete bunk? Not necessarily.

While appearing on TV recently discussing the iPhone 11, an anchor took dropped it on stage, both front and back, from about 5 feet. And the unit survived without a scratch. This was a different surface, but it does show that the iPhone 11 units can at least take a bit of a beating.

Should anyone really be surprised that a phone like this will crack if it’s dropped on concrete?