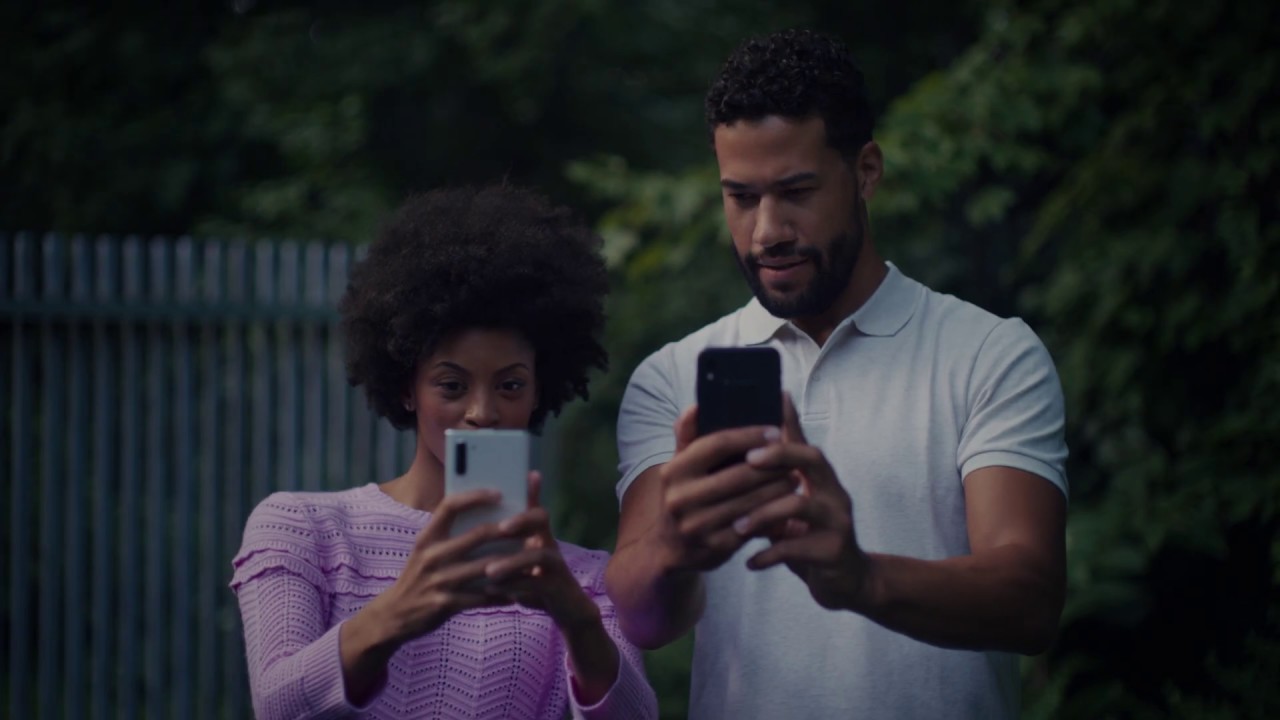 Earlier this week, Apple unveiled the iPhone 11 and iPhone 11 Pro. Both handsets feature plenty of changes, but this year Apple made it a focal point to talk about the upgrades to the cameras.

And, indeed, the new camera systems are certainly worthwhile. But that doesn’t mean there isn’t some room for a company like Samsung to try and convince potential iPhone 11 buyers to consider their latest flagship smartphone instead.

That’s where the latest video ad comes in. Samsung uploaded the video to its official YouTube channel today, showing off a feature called “Live Focus Video” available in the Galaxy Note 10, which basically adds a bokeh effect to video capture. The iPhone 11 and iPhone 11 Pro obviously offer a bokeh effect, too, thanks to the Portrait mode. But that’s only for photographs, and not video.

Samsung is hoping that the bokeh effect in video recording is enough to convince someone who might be considering an iPhone 11 or iPhone 11 Pro to go with their big Galaxy Note 10.

And Samsung’s attached description of the video:

Can you feel the Bokeh tonight? Capture every special moment with Live Focus Video on the Galaxy Note10.

As you can see, the video is only 15 seconds long, so there isn’t much to go on. But at least it shows the feature at all. Samsung may be grasping at straws here, though. After all, the company can’t mock Apple any longer for ditching the headphone jack in its phones, as Samsung did the same thing this year — and with the Galaxy Note 10, no less.

What do you think of the ad? Will this get potential iPhone 11 buyers to change course and go with a Galaxy Note 10 from Samsung instead?