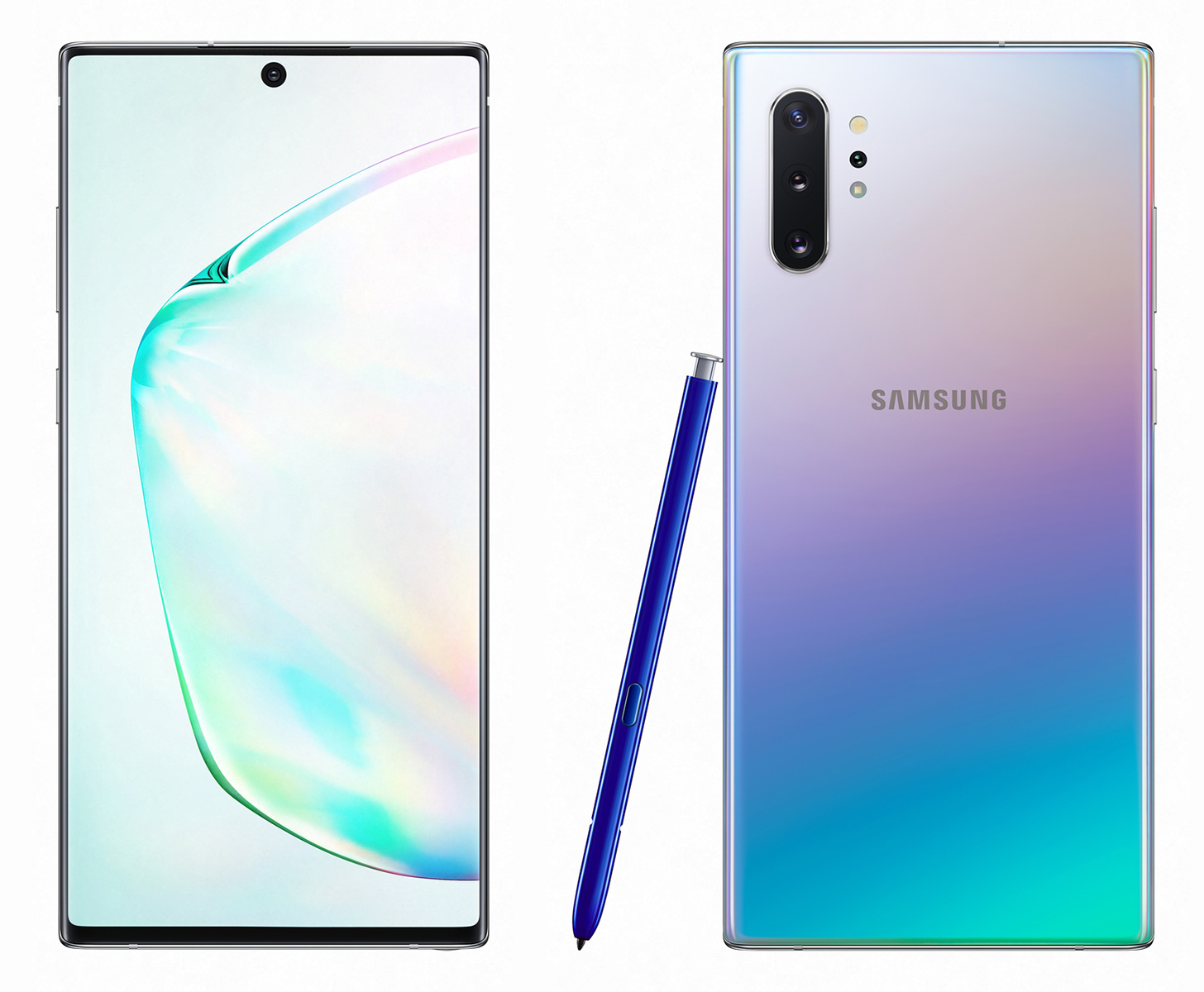 Apple saw plenty of criticisms for removing the headphone jack — even if it wasn’t the first smartphone manufacturer to do so. Samsung was one of the loudest to mock Apple’s decision, and used it as a means to try and sell more Galaxy S and Note smartphones that were equipped with the port.

But time marches on, and the headphone jack has always felt not long for this world across the board ever since Apple made the decision to axe it from the iPhone lineup years ago (even if it wasn’t the first to do so). Samsung was quick to jump on the mocking bandwagon, taking Apple to task for removing the headphone jack, while Samsung used its preservation in its own smartphone lineups as a major selling point.

Now here we are and Samsung as just announced the Galaxy Note 10 this week. It’s a powerful flagship smartphone with plenty of features, including big, beautiful displays. But what the phones don’t have is a headphone jack. Which means Samsung has finally caught up with Apple in this regard, so mocking the company seems a bit strange, right?

Apparently Samsung agrees because the company has decided (via Business Insider) to take down the ads that mocked Apple over the removal of the headphone jack.

The Galaxy Note 10 offers a single USB-C port for charging and a wired headset. Samsung, unsurprisingly, also offers a pair of truly wireless headphones similar to the Apple AirPods.

The ads weren’t too bad in their own right. Some were a bit more cringeworthy than others. But the “Growing Up” ad, which saw an iPhone user becoming more dissatisfied with the smartphone over the years, before ultimately buying a new Samsung-branded smartphone in 2017 was pretty effective. 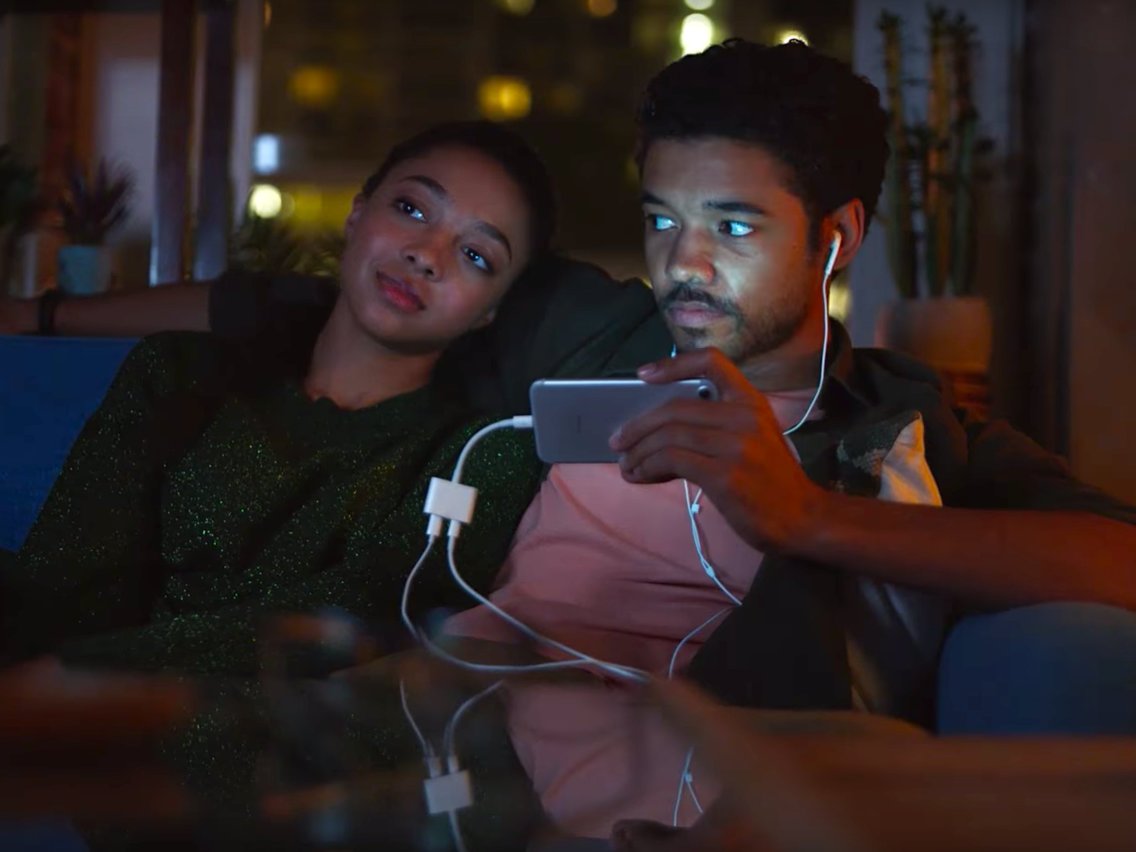 Samsung removing the mocking ads in light of ditching the headphone jack in its own flagship lineup is an interesting move. But it’s not like the internet forgets.