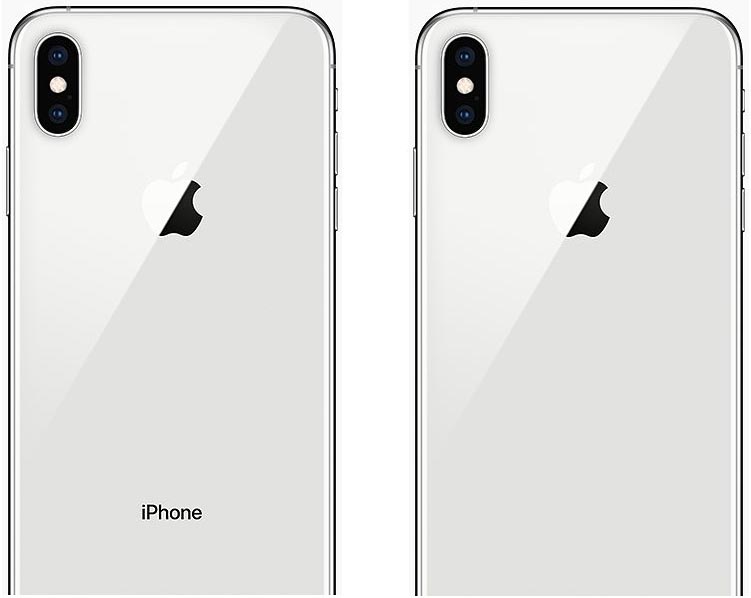 The Apple logo is one of the most identifiable on the planet, but so is the word “iPhone”. According to one new rumor, Apple is looking to remove one of them from this year’s iPhone lineup.

SlashLeaks was first to discover the Q&A from a so-called Foxconn worker that was published on the Q&A site Zhihu (via MacRumors). The initial posting was published on July 30, but it’s only come to light this week.

The post was published by someone calling themselves a Foxconn worker, but obviously no other details regarding that bit of information were provided. More or less the post includes a variety of details we’ve already seen rumored, aside from at least one major new addition.

That would be the removal of the “iPhone” branding on the back of the 2019 iPhone lineup, according to this so-called Foxconn worker. It’s certainly possible Apple could be going this route, after all the iPhone is recognizable all on its own, but especially because of the Apple logo itself on the back. The company’s goal of a minimalist design could facilitate the removal of the word “iPhone”.

As for other points, the alleged worker suggests that Apple will go with a matte appearance for the rear glass, lining up with earlier rumors suggesting Apple will opt for a frosted glass design.

The post also states that Apple will adopt a new dark green color scheme for at least one of the new iPhones launched this year. That echoes a report from earlier this year that stated Apple is planning on adopting two new colors for the iPhone XR lineup: Lavender and Green.

In related news, word on the street is that Apple is also going to be changing the naming scheme of the iPhone lineup starting as early as this year, switching to “iPhone 11”, “iPhone 11 Pro”, and “iPhone 11 Pro Max”.

Are you getting excited for the 2019 iPhone lineup?