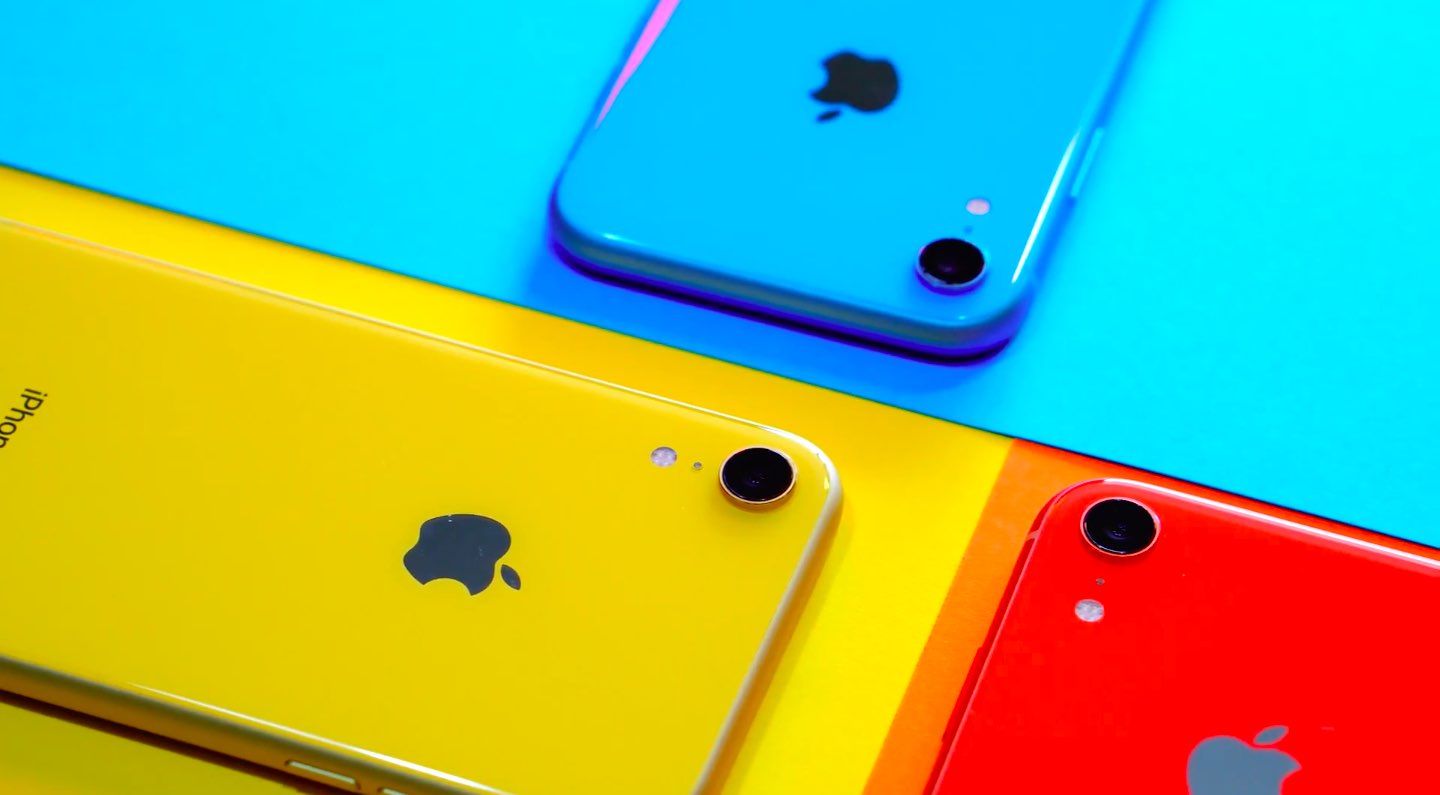 Apple’s next iPhone XR model is rumored to replace the current Blue and Coral color options with a pair of new colorways, Lavender (purple) and Green. And now, we got a closer look at what these upcoming new second-generation iPhone XR colors might look like in real life.

Bloomberg’s Mark Gurman yesterday tweeted out a photograph that depicts what appears to be some glass parts for the next iPhone XR. “Here’s what appear to be your next-generation iPhone XR colors (lavender purple and green instead of blue and coral),” reads the tweet.

Gurman did not say if those pieces are from tested prototypes. As per Japanese blog Mac Otakara, the new hues will arrive alongside the current White, Black, Yellow and (PRODUCT)RED options. I just hope they keep PRODUCT(RED) in the lineup. Red is definitely the best iPhone XR color and perhaps the most striking colorway for any smartphone. 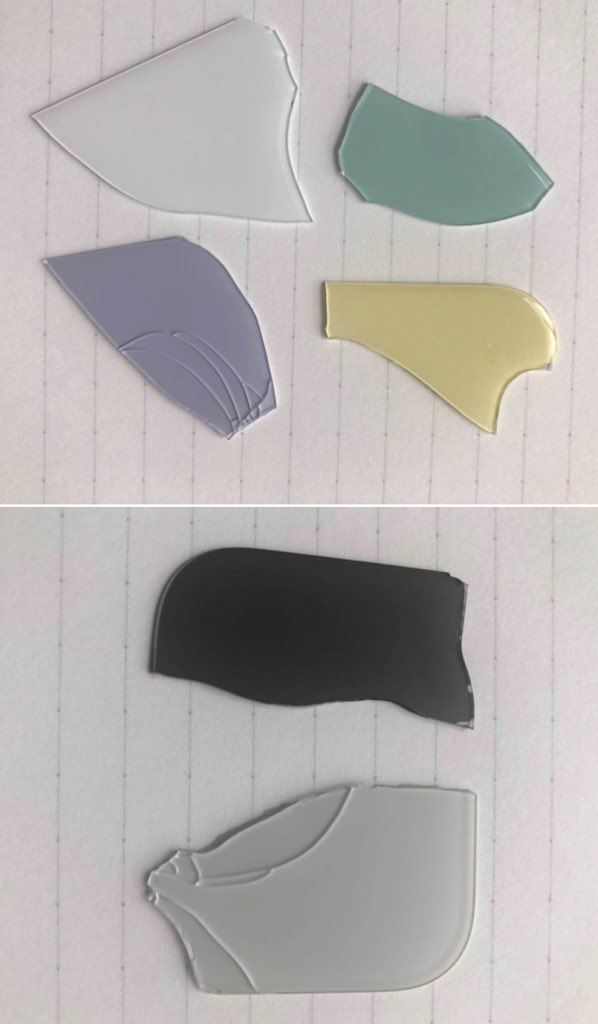 I’d die to learn how Apple is adding a layer of vibrant color to the shiny glass. The upcoming iPhones are rumored to use frosted glass on the back similar to Google’s Pixel line. I could be wrong but the black piece on the photo looks like it has a frosted look to it although that could be due to the glass itself adding gloss and sheen to the overall appearance.

I recently heard triple rear camera won't be exclusive to any 2019 iPhone. According to yet unconfirmed source, #iPhoneXI, #iPhoneXIMax and #iPhoneXIR will all three come with triple camera. Among others things, kinda frosted glass may be #iPhoneXI and #iPhoneXIMax only exclusive

By the way, that rumor is inconclusive because it has not been corroborated by other sources. Another rumor has it that Apple will hide a new super-wide rear lens by applying some kind of special black coating—could that be the frosted glass we mentioned earlier?

Your guess is as good as ours so do share your thoughts in the comments down below.