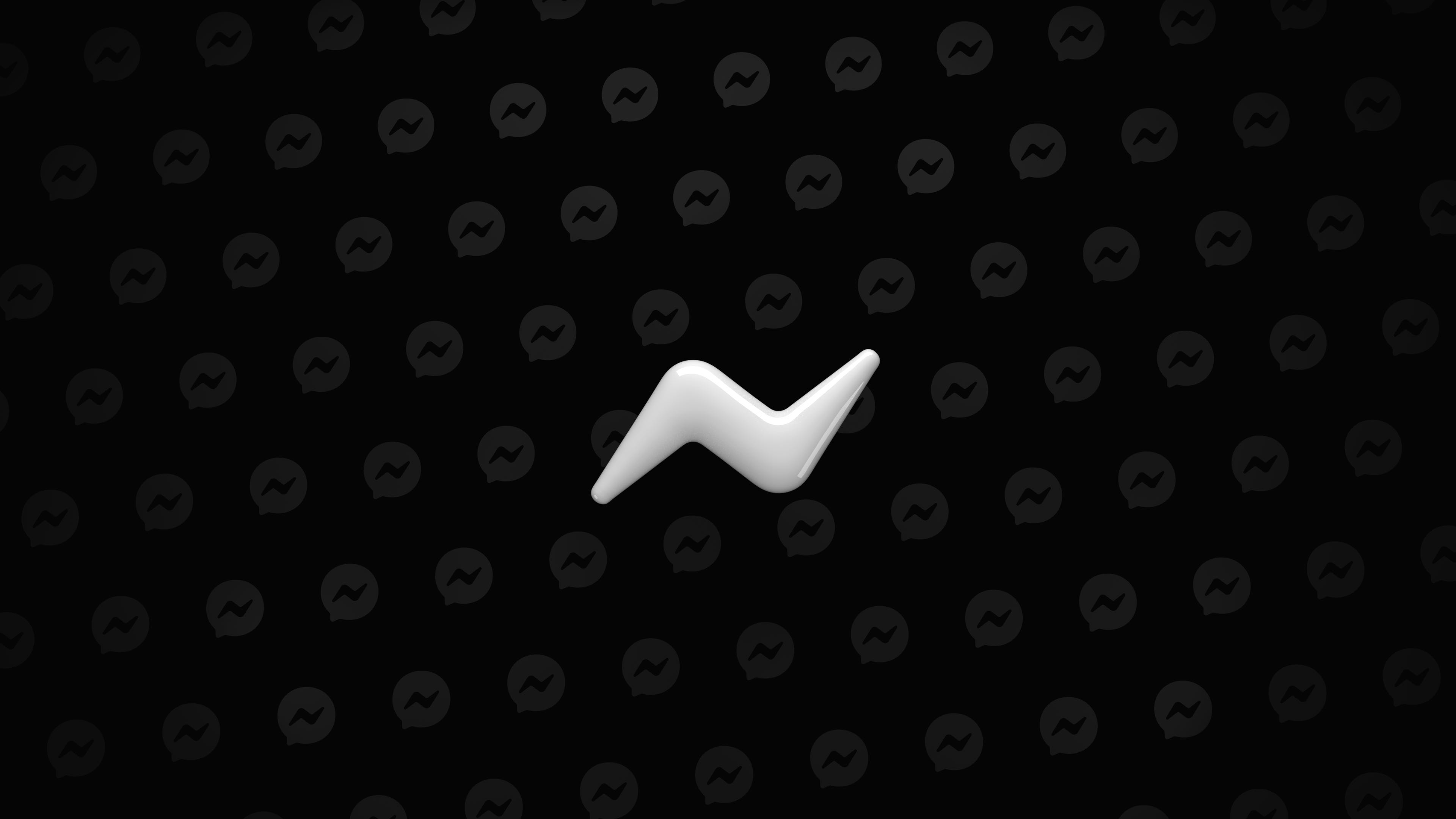 Following individual reports of humans reviewing potentially sensitive content from users from other big tech companies, Facebook has come forward and admitted similar situations in its own right.

Bloomberg has the report this week, detailing how Facebook has used “hundreds of contractors” to transcribe audio files from the Facebook Messenger application. According to the report, the social network was doing this just up until last week. Facebook says that the folks who did have their audio conversations transcribed closed to do so:

The company said the users who were affected chose the option in Facebook’s Messenger app to have their voice chats transcribed.

The idea, on Facebook’s end of things, was to test how well the app was interpreting voice messages sent with the Messenger app. The clips were anonymized, which is a good thing. However, the contractors who did come forward said they’ve heard “vulgar” conversations, and are unsure of why Facebook would need them to be transcribed at all.

Facebook did confirm that it was undergoing this practice, of allowing humans to review audio clips from Messenger, but that it has stopped the endeavor recently:

Facebook confirmed that it had been transcribing users’ audio and said it will no longer do so. “We paused human review of audio more than a week ago,” the company said Tuesday.

Unsurprisingly, Facebook stopped doing this because of the mounting pressure Apple, Google, Amazon, and Microsoft have been gathering over the last several weeks as their own individual stories broke.

This is just one more story cropping up like this. It started with Amazon, where it was revealed that thousands of employees were listening in on conversations recorded by the Echo smart speaker. Soon after that, Google was thrown in front of the bus as it was revealed that employees could listen in on private conversations recorded by Google Assistant.

Even Apple wasn’t left out of the mix.

However, Apple was quick to stop the Siri “grading program” across the globe, and will ultimately let customers opt-in or opt-out of the program altogether later this year. Sure enough, both Amazon and Google followed suit in this regard as well. It will be interesting to see how Microsoft handles this.

What do you think about these practices from the companies? Is it fine as long as you get to opt-in? Or should human reviewers be axed from ever hearing user conversations?