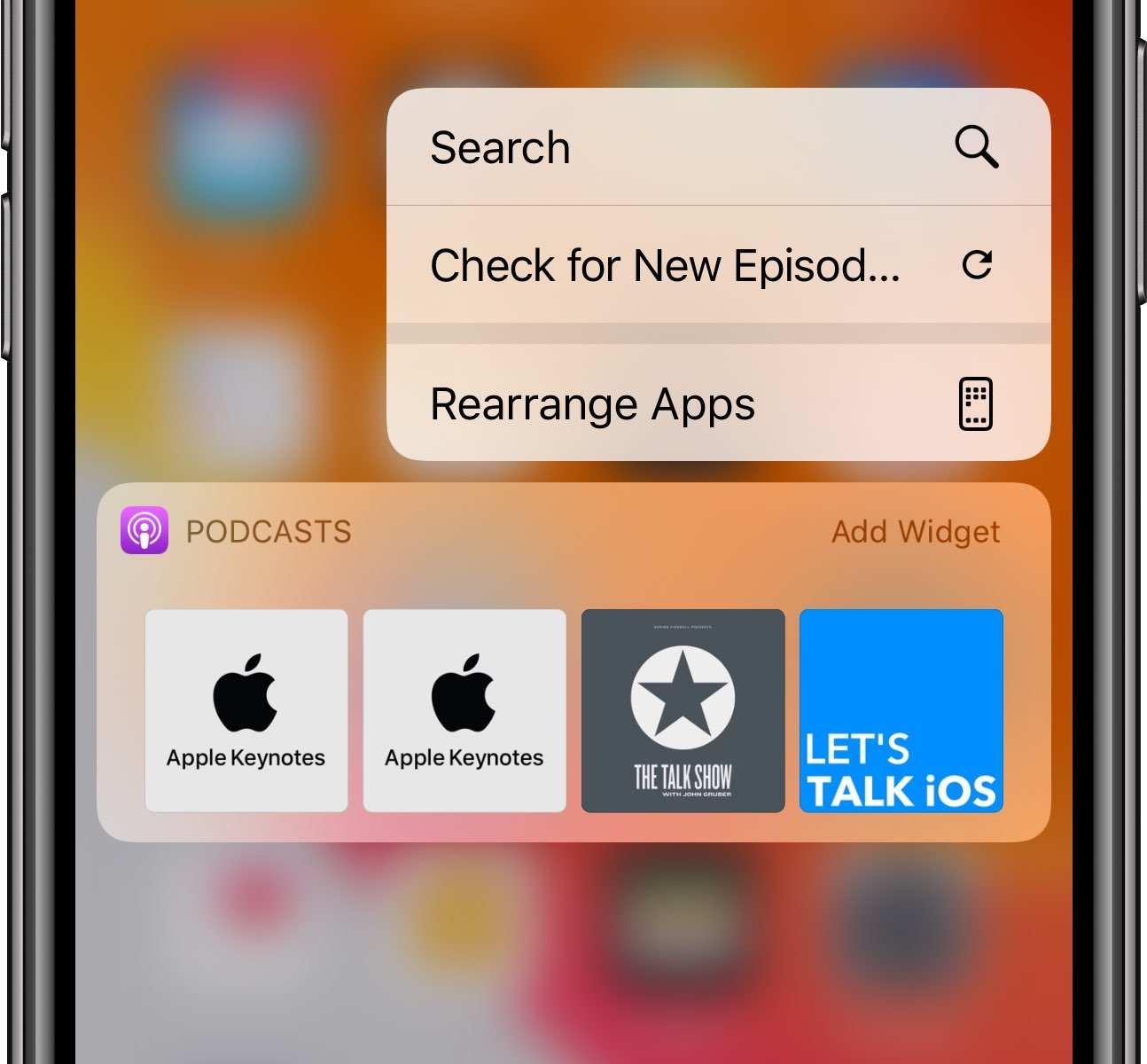 iOS 13 brought out an expanded use of the Haptic Touch feature to support quick actions and other interactions which used to require display pressure sensing with 3D Touch, and you can even adjust hold duration to make content previews pop up faster or slower.

This new feature was not mentioned during the iOS 13 segment of Apple’s June 3 keynote address, which kicked off the Worldwide Developers Conference 2019 held at the San Jose McEnery Convention Center in San Jose, California.

Follow along with iDownloadBlog’s step-by-step tutorial as we show you how to adjust hold duration for 3D Touch and Haptic Touch on your iPhone, iPad and iPod touch.

Do this to make 3D and Haptic Touch content previews appear slower or faster:

1) Open the Settings app on your iPhone, iPad or iPod touch with iOS 13 or later.

2) Choose Accessibility from the main menu.

3) Hit the entry named Touch, it’s right underneath the Physical and Motor heading.

5) Choose Fast or Slow underneath the Touch Duration heading.

According to the feature’s description, this lets you adjust the time it takes to reveal:

To see it in action, tap and hold (or press) the flower image at the bottom of the interface to test both the 3D Touch sensitivity and hold duration without leaving Settings.