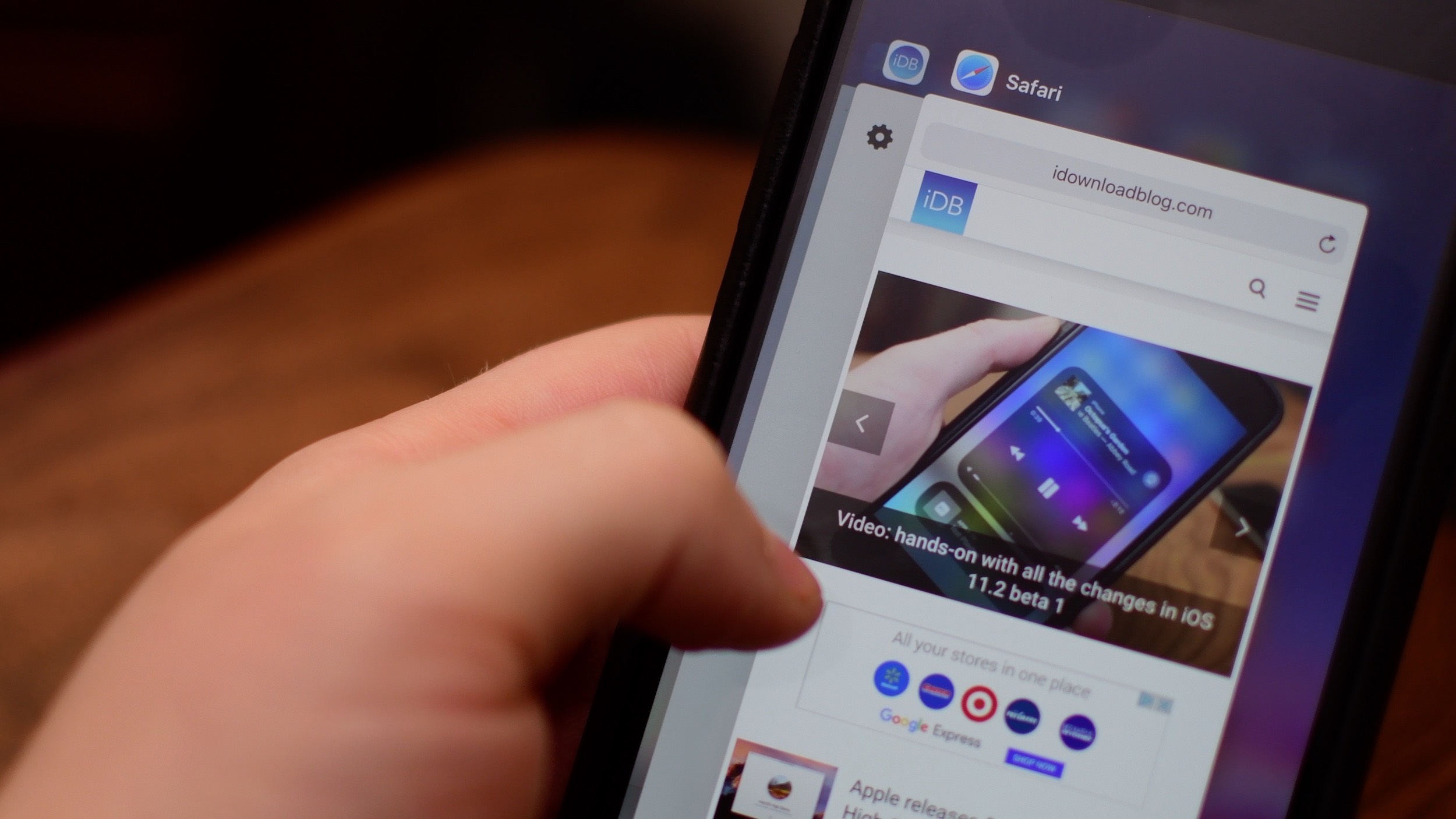 Pretty much everyone is familiar with the iOS app switcher, Apple’s multitasking view on iPhone, iPad and iPod touch traditionally invoked by double-pressing the Home button.

On devices with 3D Touch, Apple provides an easier method for accessing the app switcher.

A better way to multitask

Following its debut on iPhone 6s, Apple’s first phone with 3D Touch, this handy shortcut was temporarily removed from the initial iOS 11.0 release due to a technical constraint.

Once Apple had removed the feature, it didn’t take long for people to realize how essential it was. Suddenly, many who have never used the 3D Touch app switcher wished they had.

Thankfully, iOS 11.1 has brought the beloved app switching gesture back.

To see it for yourself, check out the video below.

How to use iOS app switcher with 3D Touch

There are two different uses for a very similar gesture:

Keep in mind that this feature requires iOS 11.1 or later and an iPhone 6s or newer.

How to jump to the last-used app with 3D Touch

In order to quickly go back to the last-used app, press lightly the far-left edge of your iPhone’s screen with 3D Touch, then drag all the way to the right side.

You will notice the previous app sliding across the screen before becoming the active one. 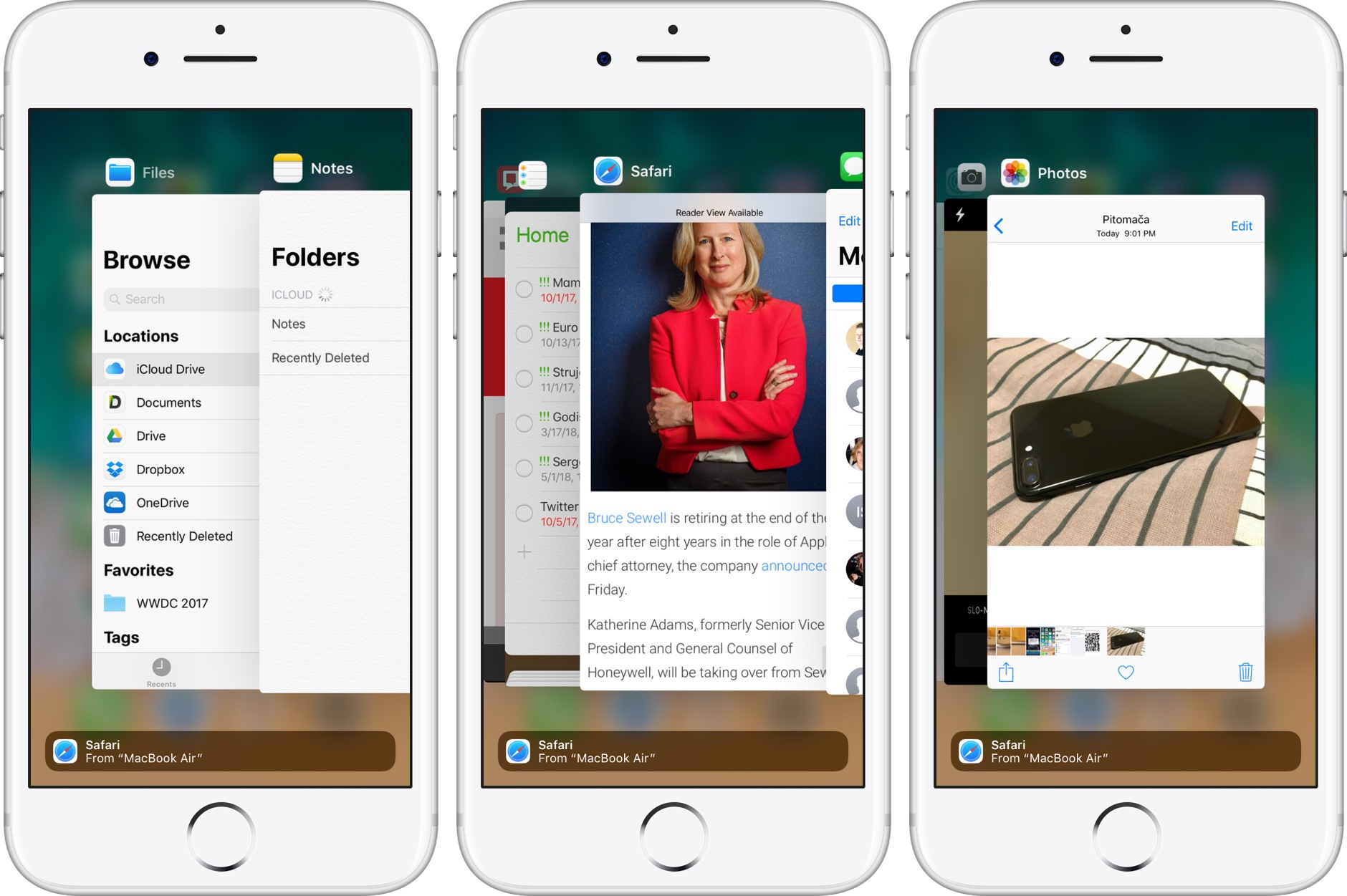 To go back to the previous app, you just swipe again from left to right.

How to invoke iOS app switcher with 3D Touch

The gesture to invoke the iOS app switcher is nearly identical.

Begin by firmly pressing the left edge of the display with 3D Touch. Then, instead of going all the way across the screen, simply drag your finger approximately 50 percent of the way.

When you get to the halfway mark, let go and all your recently used apps will be available to you inside iOS’s familiar app switcher.

And that’s it, boys and girls!

Now you know how to multitask on your 3D Touch-equipped iPhone like a pro.

Have you known about this gesture yet? If so, have you been using it on a regular basis or do you tend to invoke the app switcher by double-pressing the Home button.

Speaking of which, are you excited that the 3D Touch app switcher gesture is back?