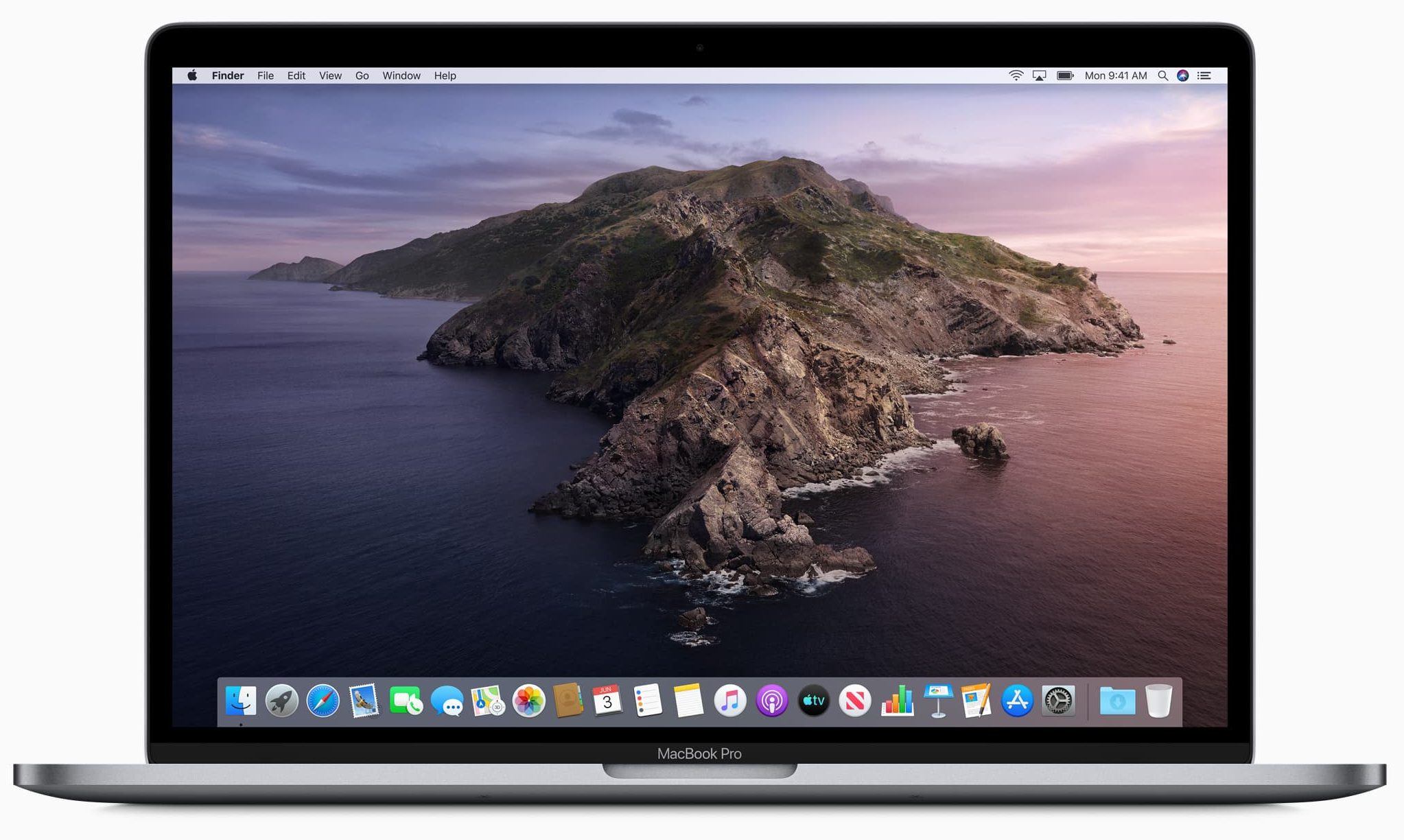 Apple has seeded the fourth beta of macOS 10.15 Catalina to developers this week.

Apple on Tuesday officially seeded the latest developer beta of macOS 10.15 Catalina, continuing the pre-release push ahead of the desktop operating system’s big update later this year. To update, registered developers need to open the System Preferences app and select Software Update. From there, simply following the onscreen instructions.

macOS Catalina boasts brand new apps for Apple Music, Apple Podcasts, and Apple TV. This is essentially splitting up iTunes, leaving that legacy app behind (unless you’re a Windows user). The new Sidecar feature allows owners to use their iPad as a secondary display, and the Apple Watch can be used to authenticate a wide variety of additional options.

There were no major new features discovered in macOS Catalina’s previous beta, and it’s possible that will be the case this time around as well. However, if there are any major forward facing features added to the latest beta, we will update this post accordingly.

And of course, it’s always worth noting that this is still a beta seed, which means there are probably still issues related to performance baked into the software. With that said, it’s probably a good idea not to install the latest beta on your daily driver, and instead on a secondary machine if available.

Apple is likely to seed a corresponding public beta of macOS 10.15 Catalina in short order as well. If you are not already signed up for the public beta program, you can do so right here.

The major new features coming to macOS Catalina will make it one of the biggest updates for the desktop operating system to date. Are you looking forward to the software’s launch this fall?