A major hardware project on Apple’s roadmap has reportedly been cancelled.

We will update this story when the full write-up goes live on the DigiTimes website.

For what it’s worth, Irish developer Steve Troughton-Smith dug up a few new system frameworks that contain strings which reference an unreleased augmented reality display device. However, that may not amount to anything substantial because easy iOS betas included AirPower assets before Apple canceled the accessory.

Seems unlikely. There was a huge amount of evidence for them in iOS 13 only a couple months ago, so my impression was that they were coming even sooner than we thought. Considering lead-time for supply chain rumors, hard to square this with that https://t.co/EK0eNYQh45

For now, take the story with a pinch of salt because DigiTimes’ reporting on Apple is a mixed bag of informed supply chain analysis and pure speculation. Many credible sources have been adamant that Apple’s been working on augmented reality glasses that could release as early as 2020, including reliable analyst Ming-Chi Kuo, Bloomberg’s Mark Gurman and CNET. 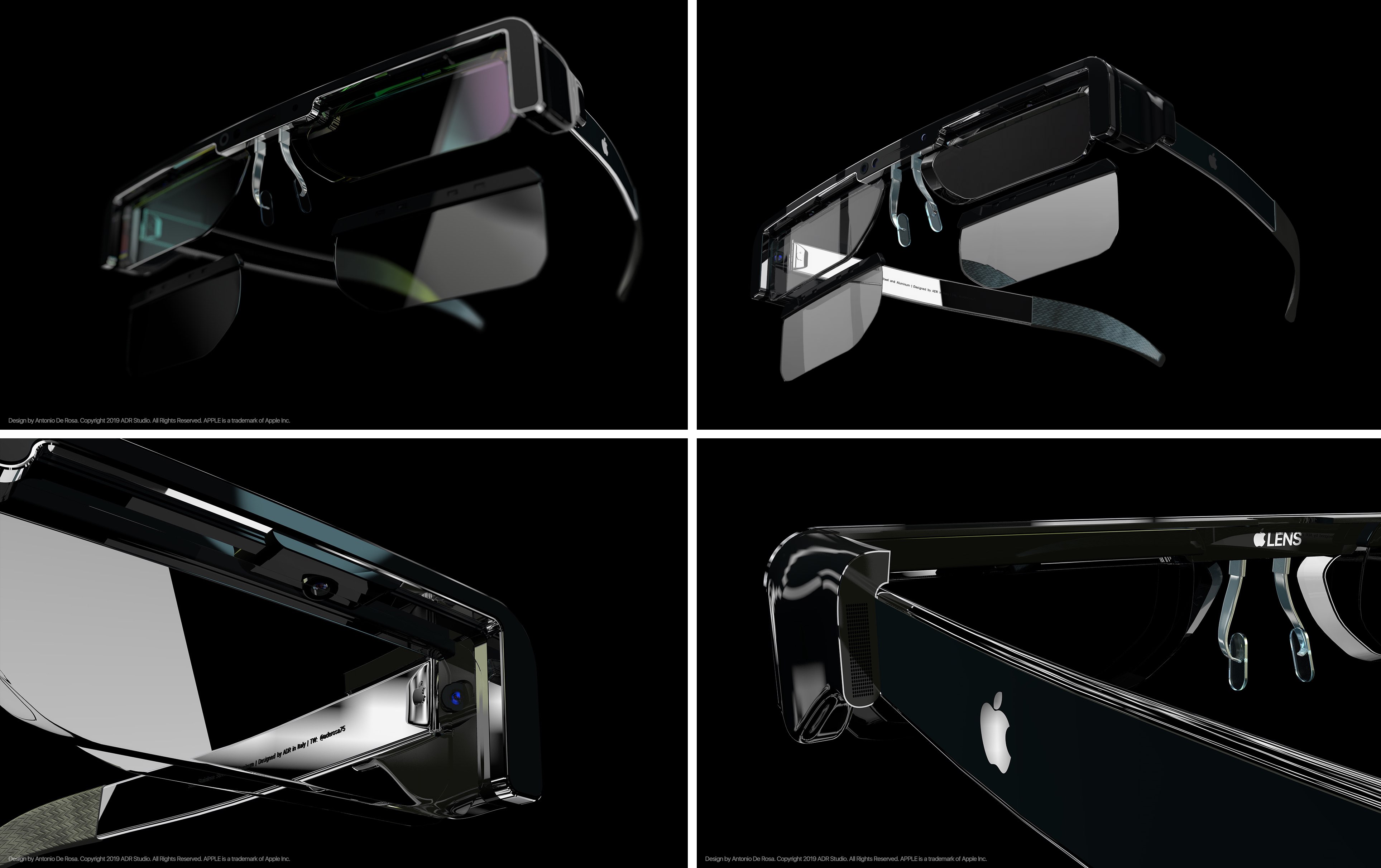 This could very well turn out to be true given the repositioning that has been happening at the Cupertino company following the end of almost a decade-long iPhone sales growth. Things like Jony Ive’s departure and services becoming a new focus for the company may have also informed the alleged decision to put the AR glasses project on the chopping block.

Let use now in the comments!