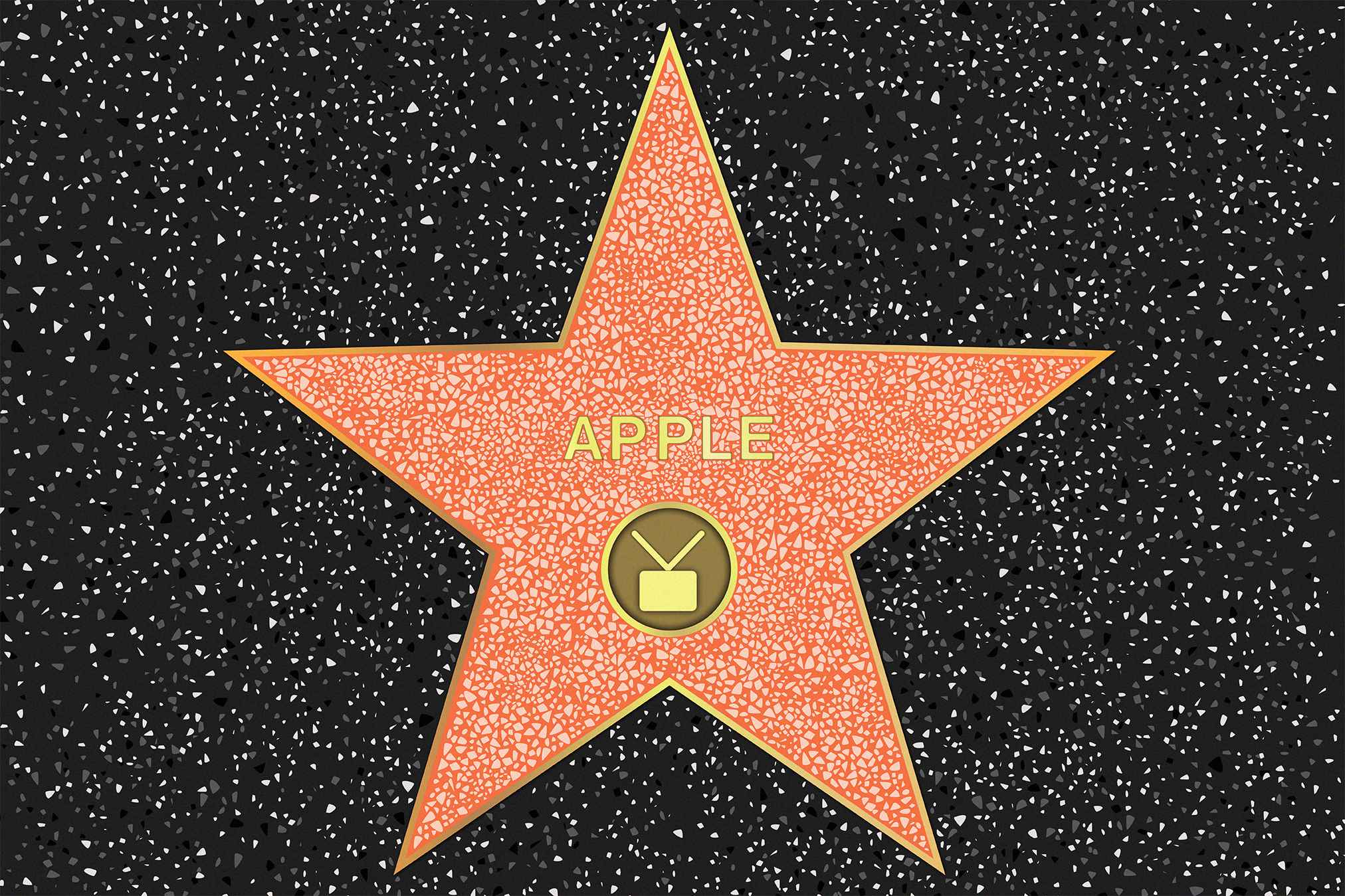 Driven by Netflix’s recent spate of Oscar nominations, Apple’s global video programming team reportedly wants to cure its collective Oscar envy and make a big splash in Hollywood by bankrolling a bunch of Oscar-worthy movies at a rate of $5 million to $30 million per project.

Apple’s new film ambitions were described by a source as being “Focus Features-esque award contenders,” referring to critically acclaimed movies like “BlacKkKlansman,” “Boy Erased” and “Dallas Buyers Club.” The company is said to be looking to fund six small-budget films.

Since announcing plans to compete with Netflix in March, Apple has been busy with a new project: financing six small-budget movies a year with an eye toward stories that could win Academy Awards, sources have told The Post. Hollywood sources say the tech giant has been approaching ‘elevated’ directors and other film talent in recent months to talk about bankrolling projects with Oscar-winning potential.

‘They are taking meetings and hiring,’ one agency source said of Apple, adding that the meetings are being generated by the company’s original feature films unit, headed by Matt Dentler, formerly of iTunes Movies.

Bloomberg reported in March that the Cupertino company would leave nothing to chances when it came to awards. According to writers Anousha Sakoui and Mark Gurman, Apple even hired PR specialists and strategists to help it woo Hollywood insiders and win prestigious awards, such as the Oscars and Emmys.

While the primary focus of the Apple TV+ service is TV shows, that doesn’t mean that Apple isn’t interested in making feature movies. For instance, it secured rights to multiple movie projects (including “The Elephant Queen” and “Wolfwalkers”), is working with Cartoon Saloon on an animated movie and cut a deal with indie entertainment studio A24 (behind the 2017 Academy Award-winning film “Moonlight”) to produce a slate of films for the service, including a project directed by Sofia Coppola and starring Bill Murray and Rashida Jones.

Its search for small-budget films allegedly isn’t related to the multi-year agreement with A24.

Apple’s service will launch with its own original material, facing an uphill battle not just from the likes of market incumbents like Netflix and HBO but also newcomers like Disney, whose upcoming streaming service will undercut everyone and launch with an unmatched library of high-quality content. According to New York Post, Apple’s executives have been internally debating whether to acquire a library of content from another party or not.

“They are literally anxious and clueless about what they really want to do,” one source said. “Half the culture hates them making content and the other half wants to meet stars.”

At any rate, with $250 billion of cash on its hands and $60 billion per year generated in free cash flow, Tim Cook & Co. could certainly afford to license full libraries of movies and television shows from the likes of Sony Pictures, Lionsgate, MGM or A24.

What are your feelings on Apple entering the movie-making business?