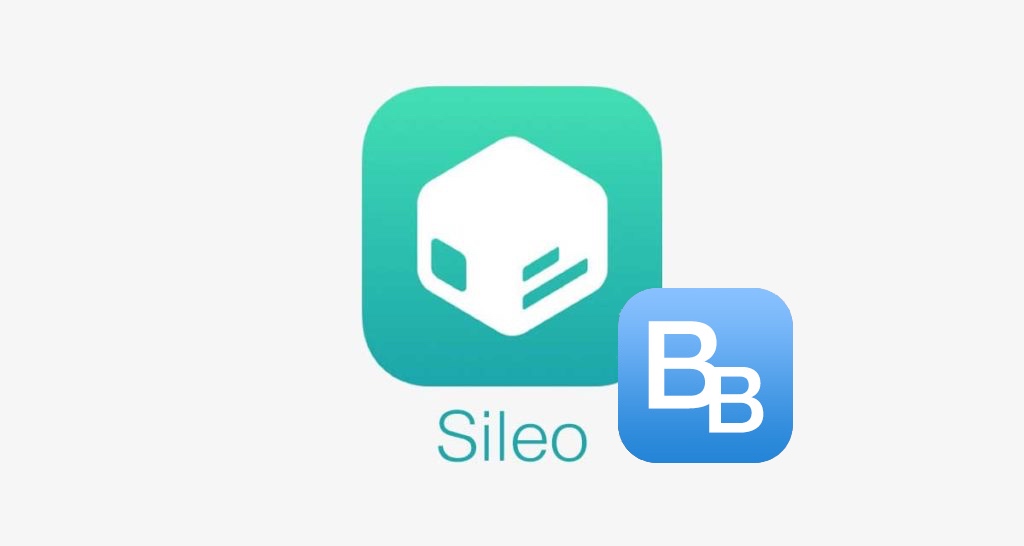 In case you missed it, @0ptimo has officially implemented SHA256 for the BigBoss repository, paving the way for full Sileo support. CoolStar has announced that an upcoming Sileo update will implement the official BigBoss repository out of the box, but why wait?

In this tutorial, we’ll show you how you can add the official BigBoss repository to your Sileo package manager right now.

To add the newly-updated BigBoss repository to your Sileo package manager, merely follow the steps below:

1) Launch the Sileo package manager on your jailbroken device.

2) Tap on the Sources tab at the bottom of the app. 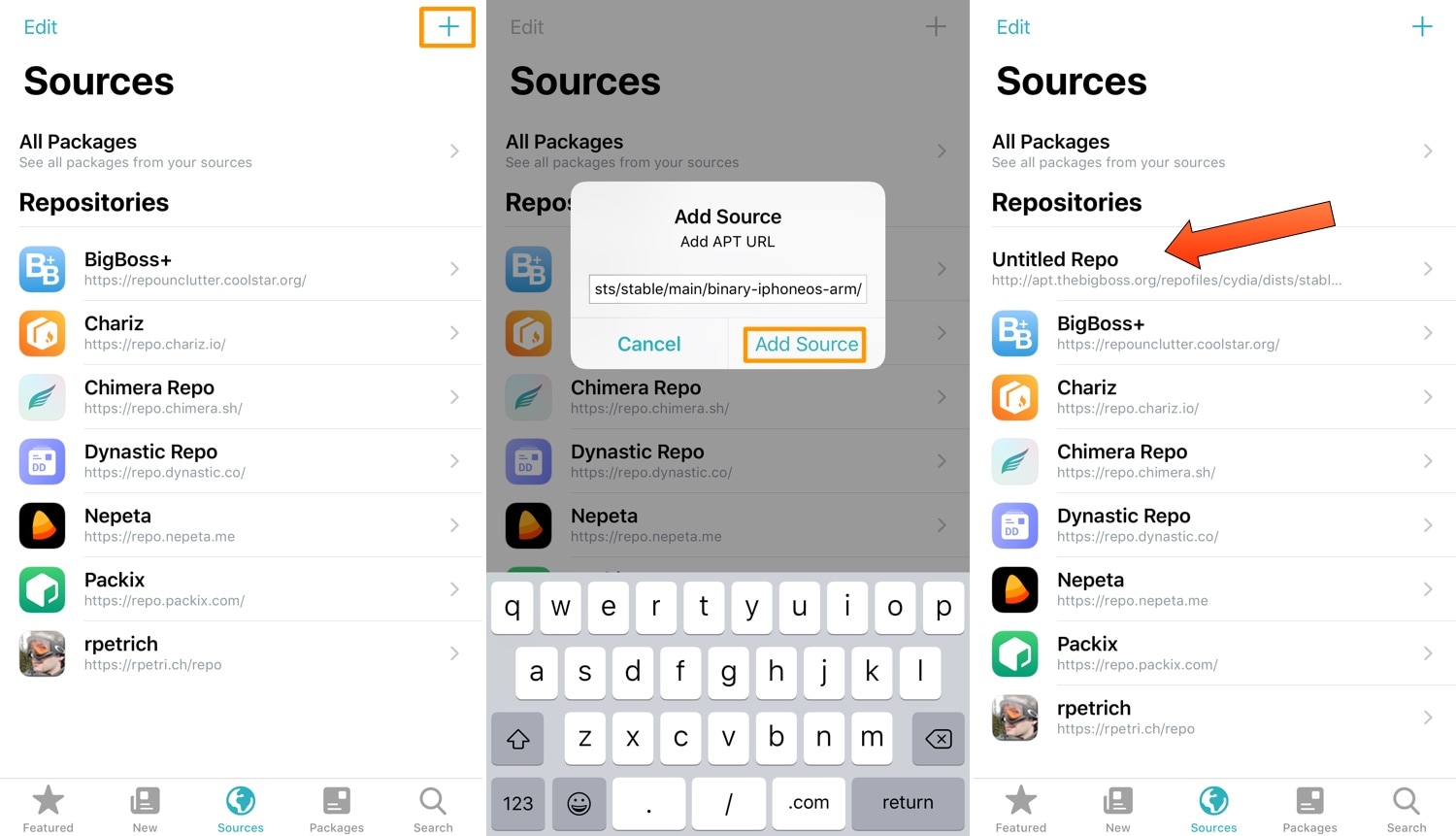 4) You will now be prompted to add a repository URL. Delete the pre-loaded “https” text string and then paste the following URL into the text box:

5) Tap on the Add Source button.

Sileo will now load the BigBoss repository. You may see 404 errors such as these: 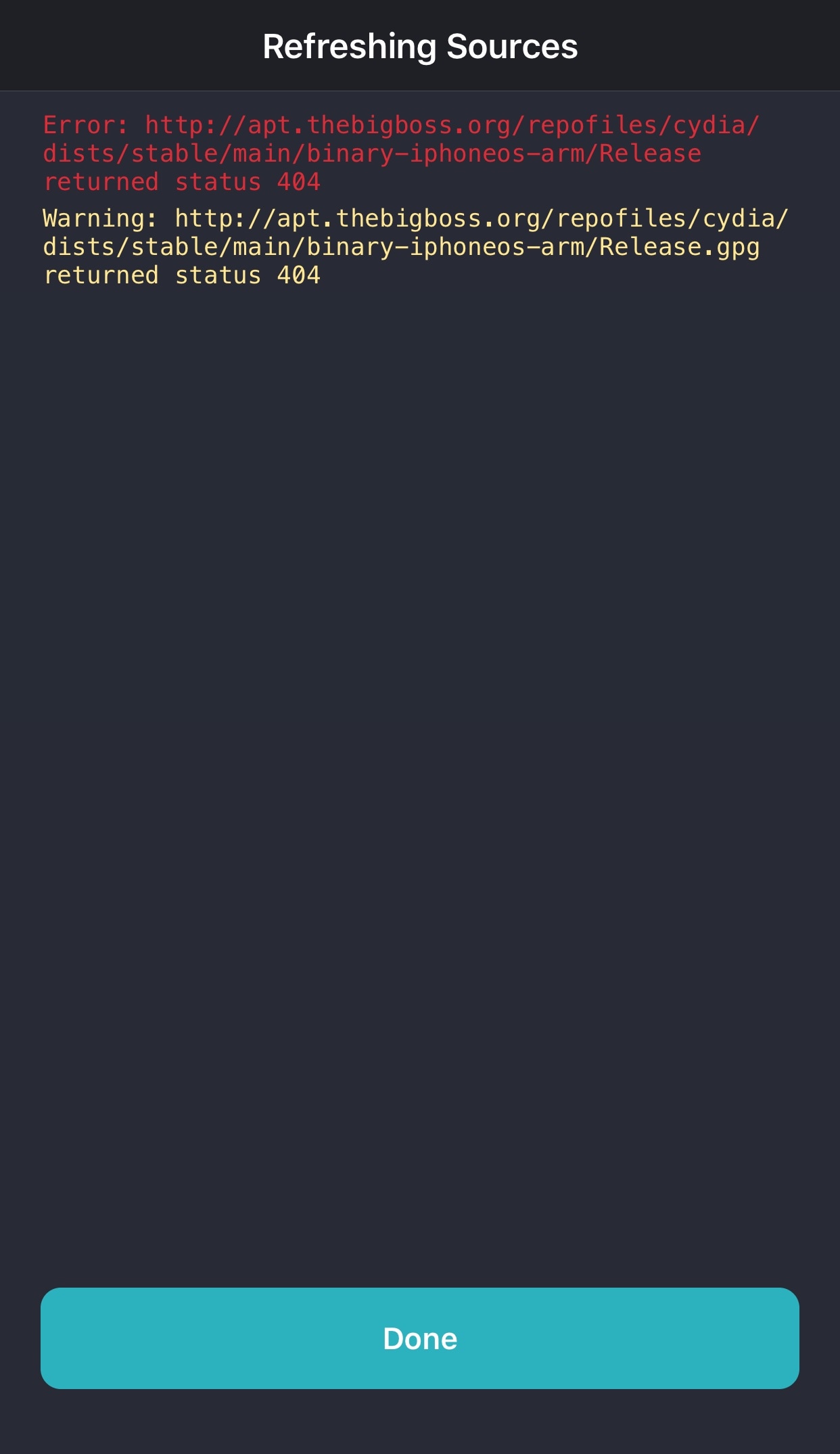 Note: You can ignore those 404 errors. If you tap directly on the newly-added BigBoss repository, you’ll find all of its available packages, like so: 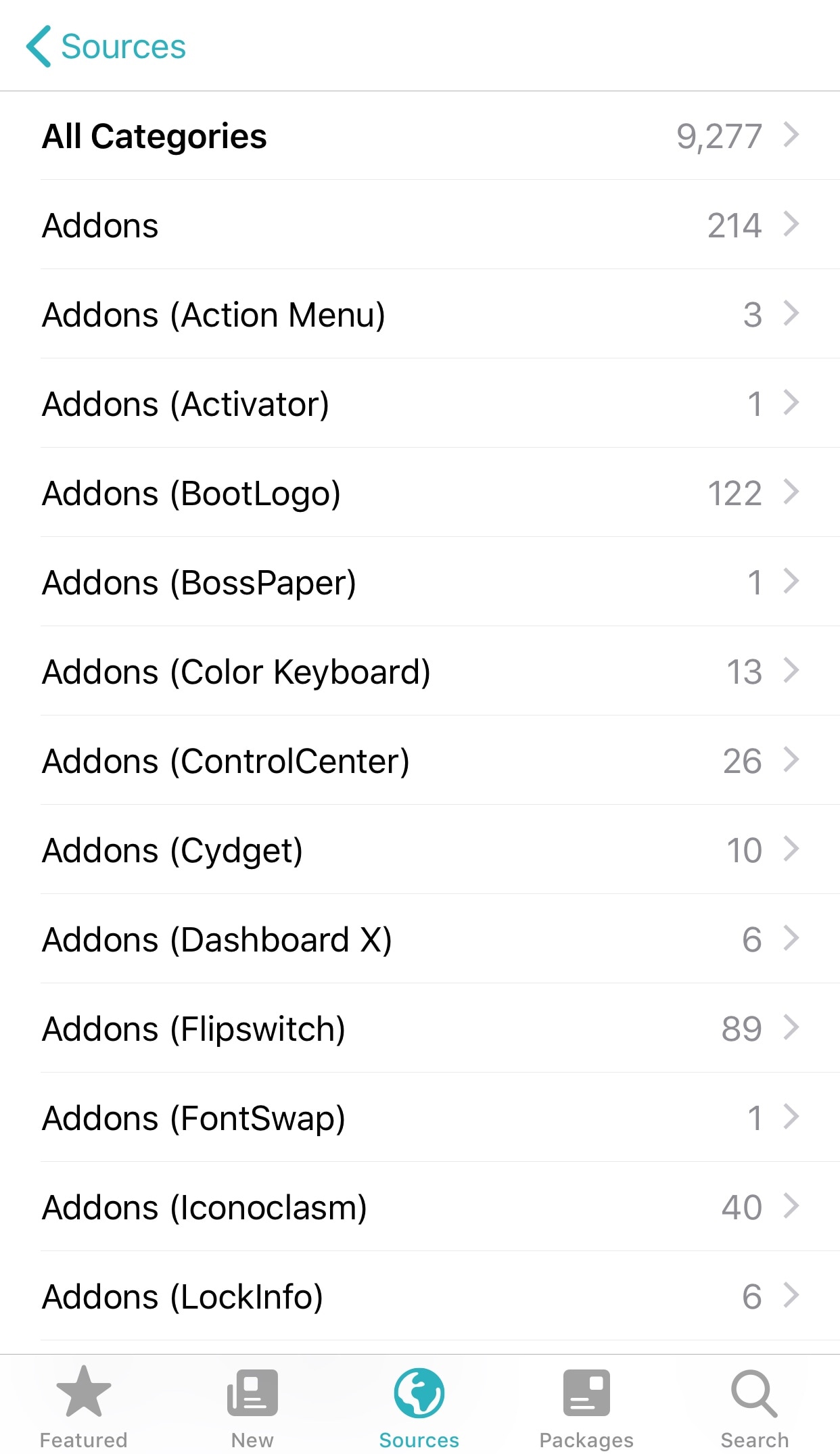 If you absolutely can’t wait for the upcoming Sileo update that brings native BigBoss support to Sileo, then the steps in this tutorial will help you limp along for the time being. On the other hand, we’d strongly advise just waiting for the official implementation, as it may iron out some of the errors.

Are you excited to use the official BigBoss repository in Sileo rather than the repoproxy version? Discuss why or why not in the comments section below!