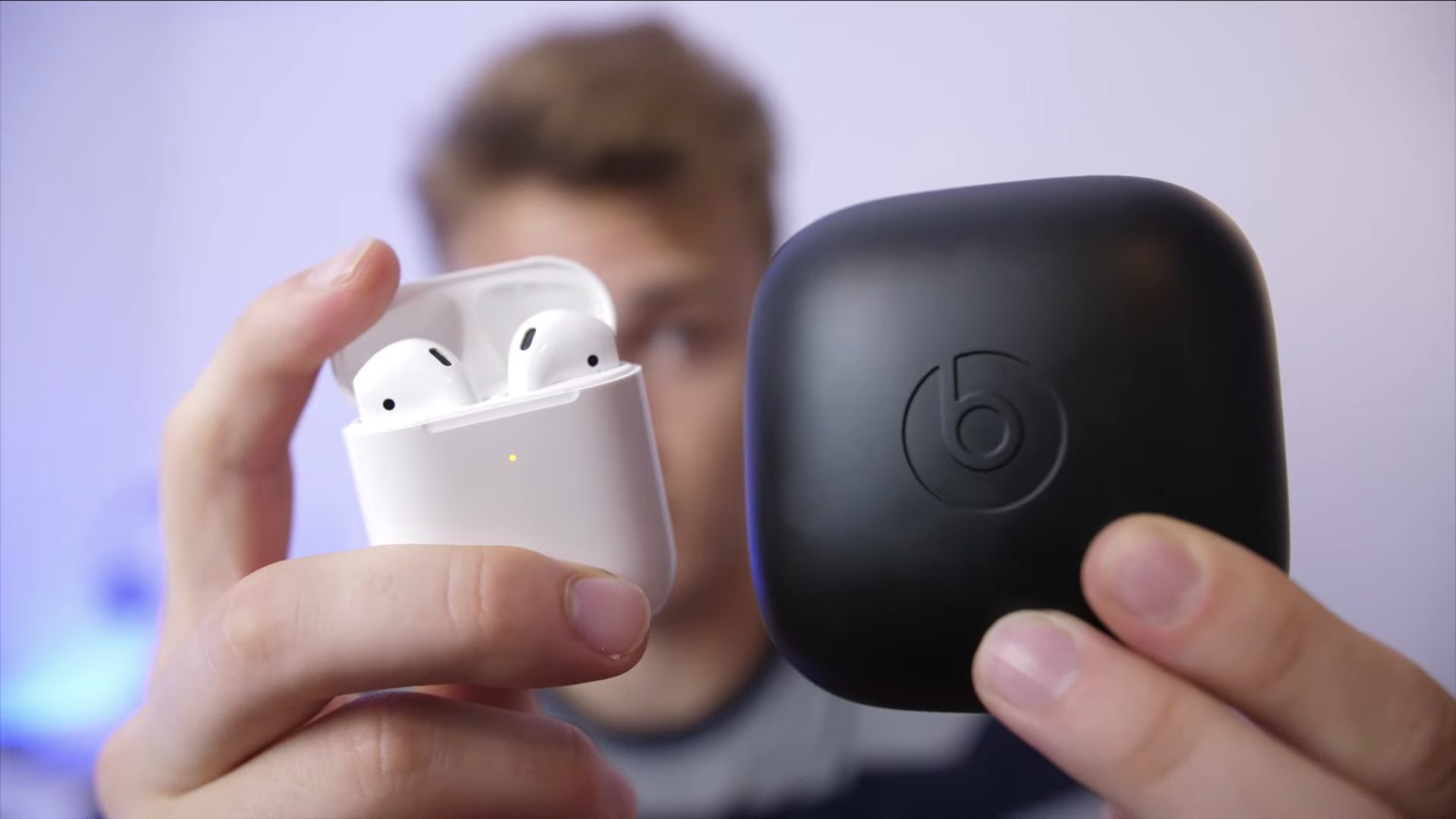 About a month ago, iDB brought you a video of our unboxing experience and initial review of Apple’s new Beats-branded Powerbeats Pro sporty earbuds. After one full month of usage, we’ve decided to do a thorough comparison with the new AirPods.

Be sure to watch our hands-on video comparison, embedded right ahead, in order to arm yourself with knowledge of the key similarities and differences between the two products.

Doing so will help you make an informed purchasing decision.

If you didn’t have the time to sit through the whole thing, Harris was equally impressed with both earbuds, but it was AirPods that won him over despite the fit not being as strong as the new Powerbeats Pro and the battery not lasting as long as the one in the new Beats buds. 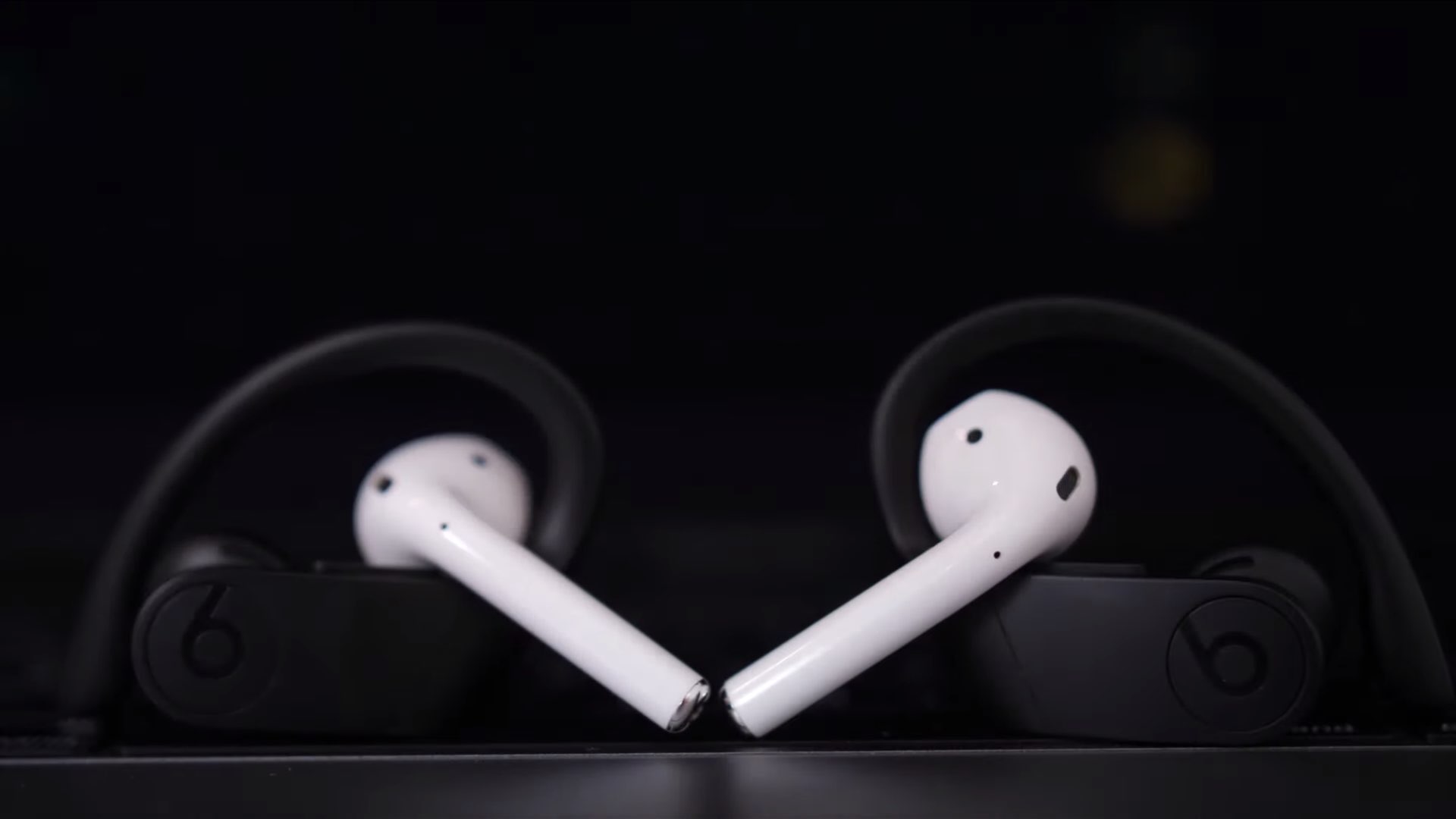 There are other similarities between the $250 Powerbeats Pro and the $199 AirPods 2, some of which stem from product positioning as the two earbuds serve different demographies. 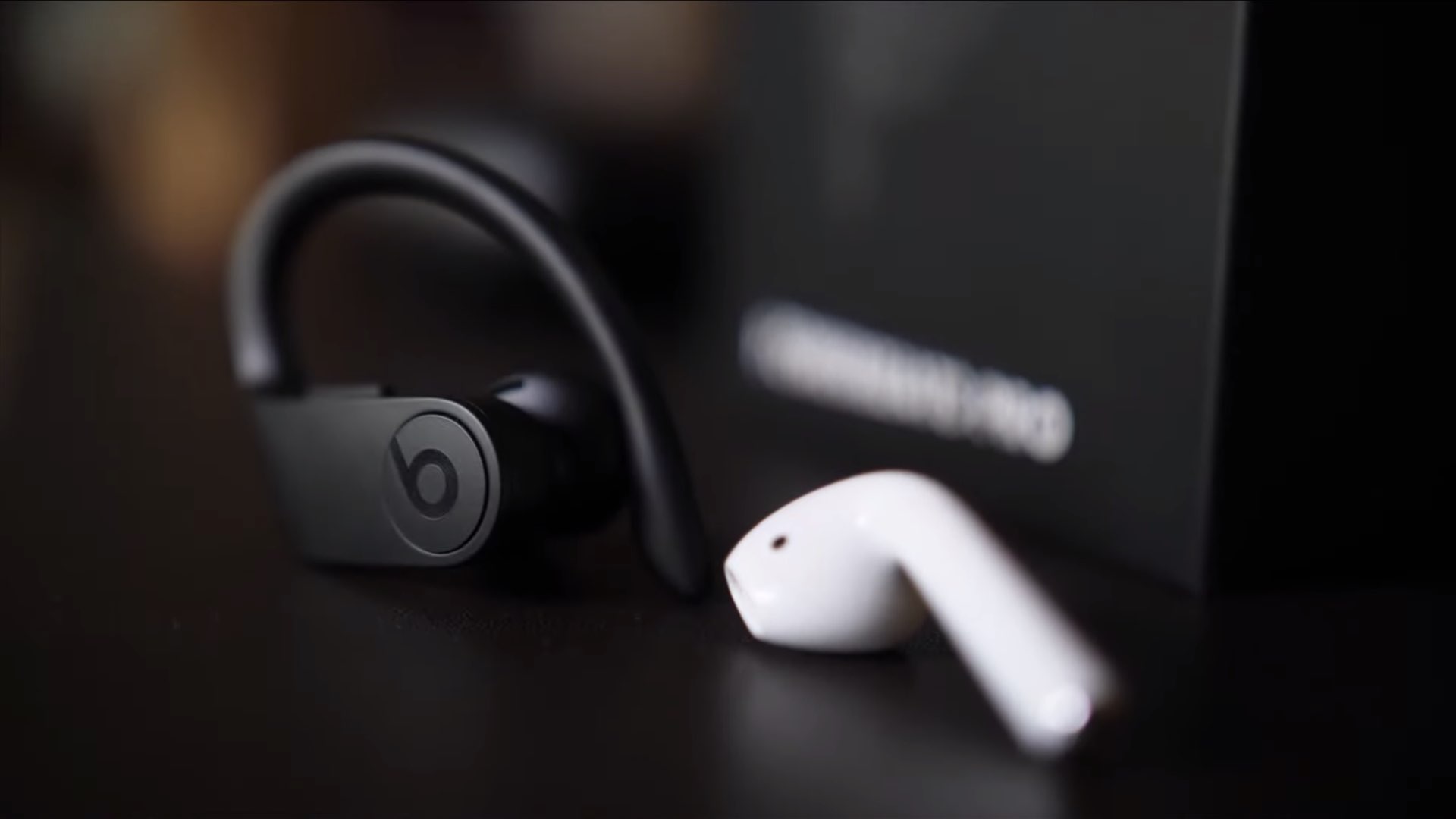 For example, Powerbeats Pro are a no-brainer for fitness buss and sporty people in general thanks to their strong fit and sweat resistance. On the other hand, AirPods are these great all-around earbuds that aren’t best suited for the gym even though you can run with them. 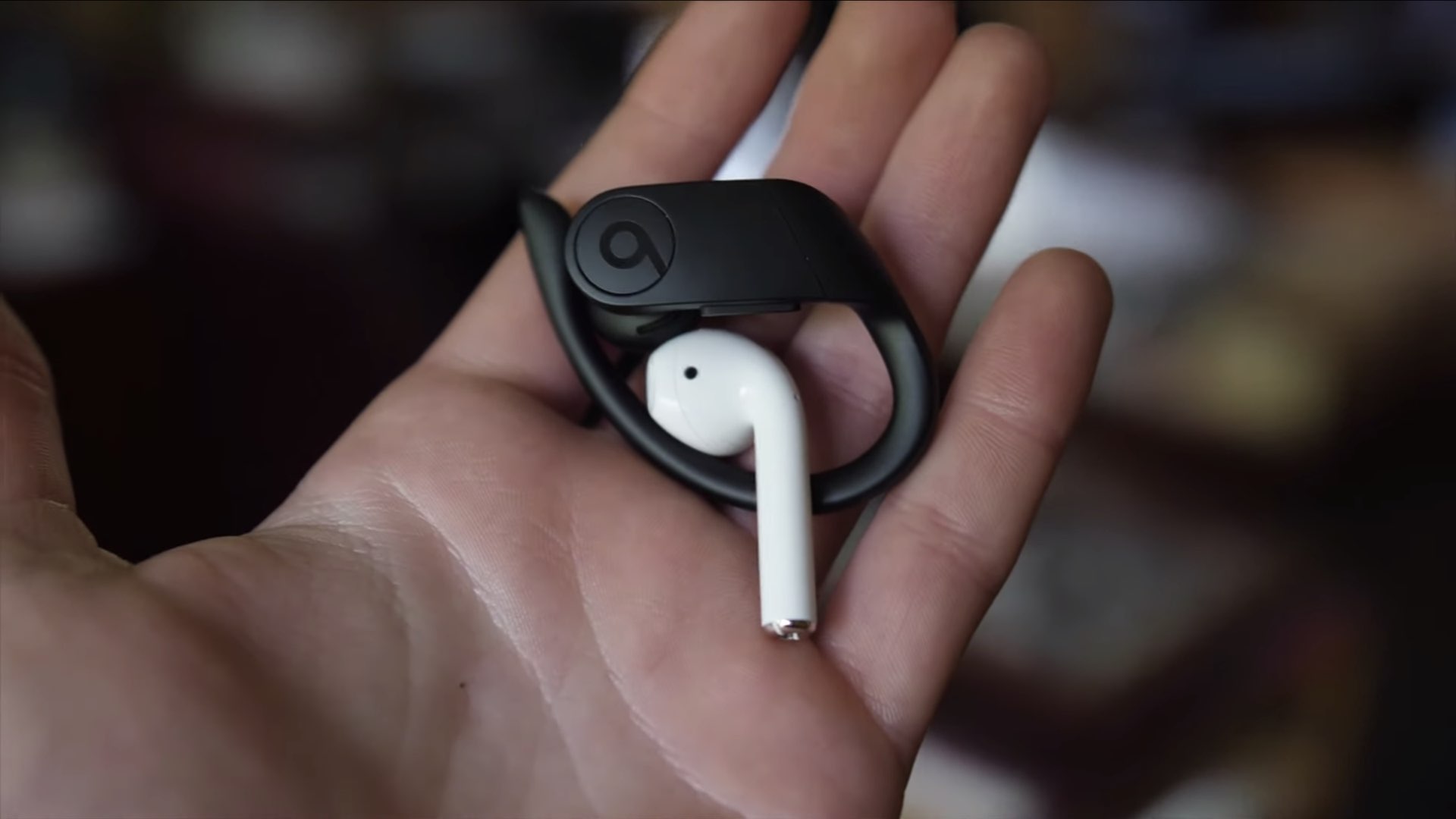 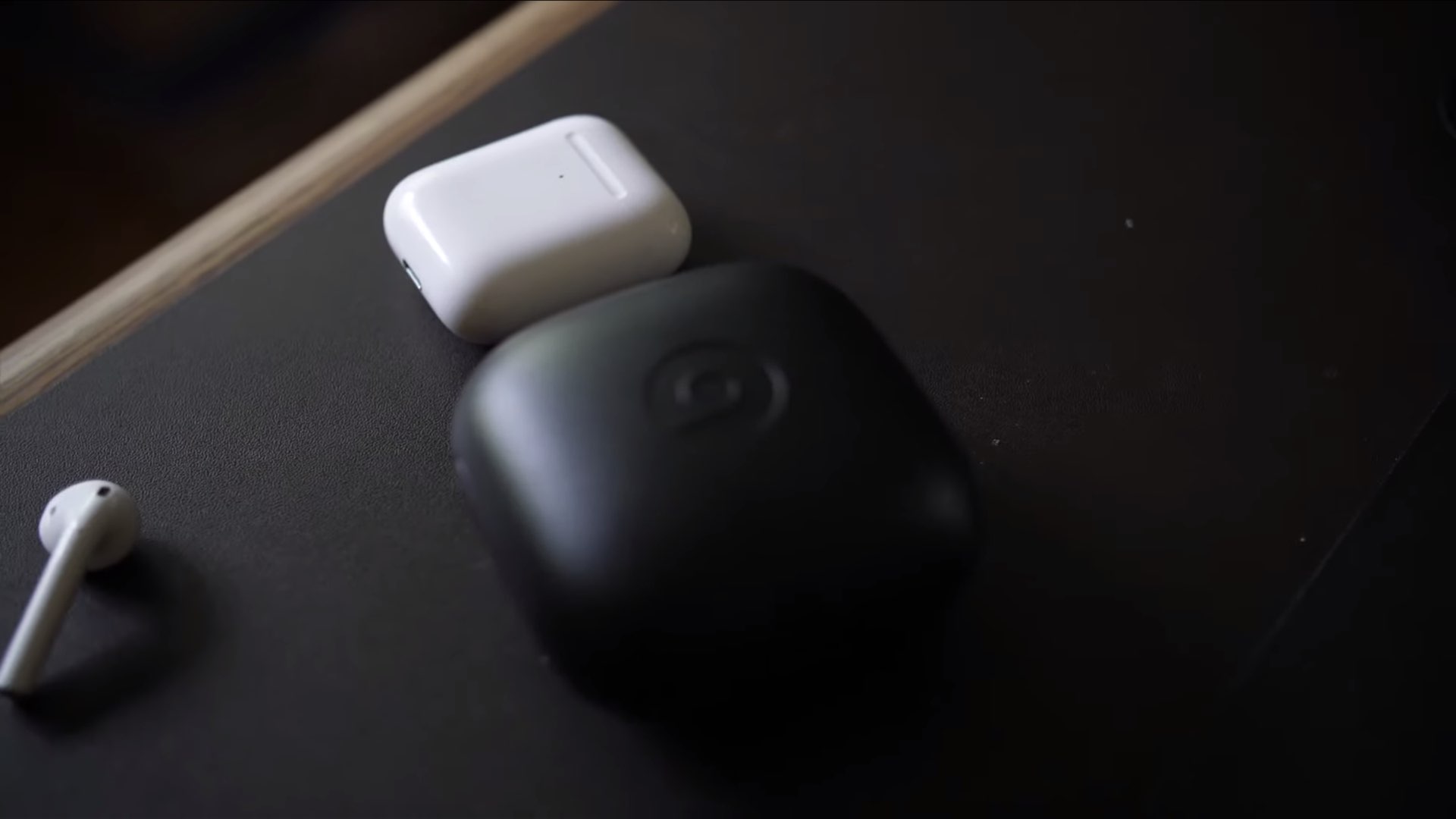 ..but then again, so did the latest AirPods.

If you’re a runner, here’s what you need to know about Powerbeats Pro vs. AirPods.

As an AirPods owner, I’ve had a chance to briefly play with Powerbeats Pro. I also own the original Powerbeats and happen to like their rich bass so I didn’t have any issues with the bassier sound of the new Powerbeats Pro relative to my AirPods. If you dislike the generally richer bass of all Beats products, then that’s something worth keeping in mind.

Embedded further below is our original Powerbeats Pro unboxing video.

Powerbeats Pro went on sale in the United Kingdom, France and Germany in May following their US debut a month earlier. Priced at $250 in the US and €250 in most European countries, the sporty earbuds can be purchased via Amazon, Apple.com, B&H Photo and other retailers.

They’re available in Black, with the Moss, Navy and Ivory colorways arriving later this year. The earbuds were supposed to launch in Italia, Singapore and a dozen other European and Asian markets but shipments into these territories have been postponed until July. 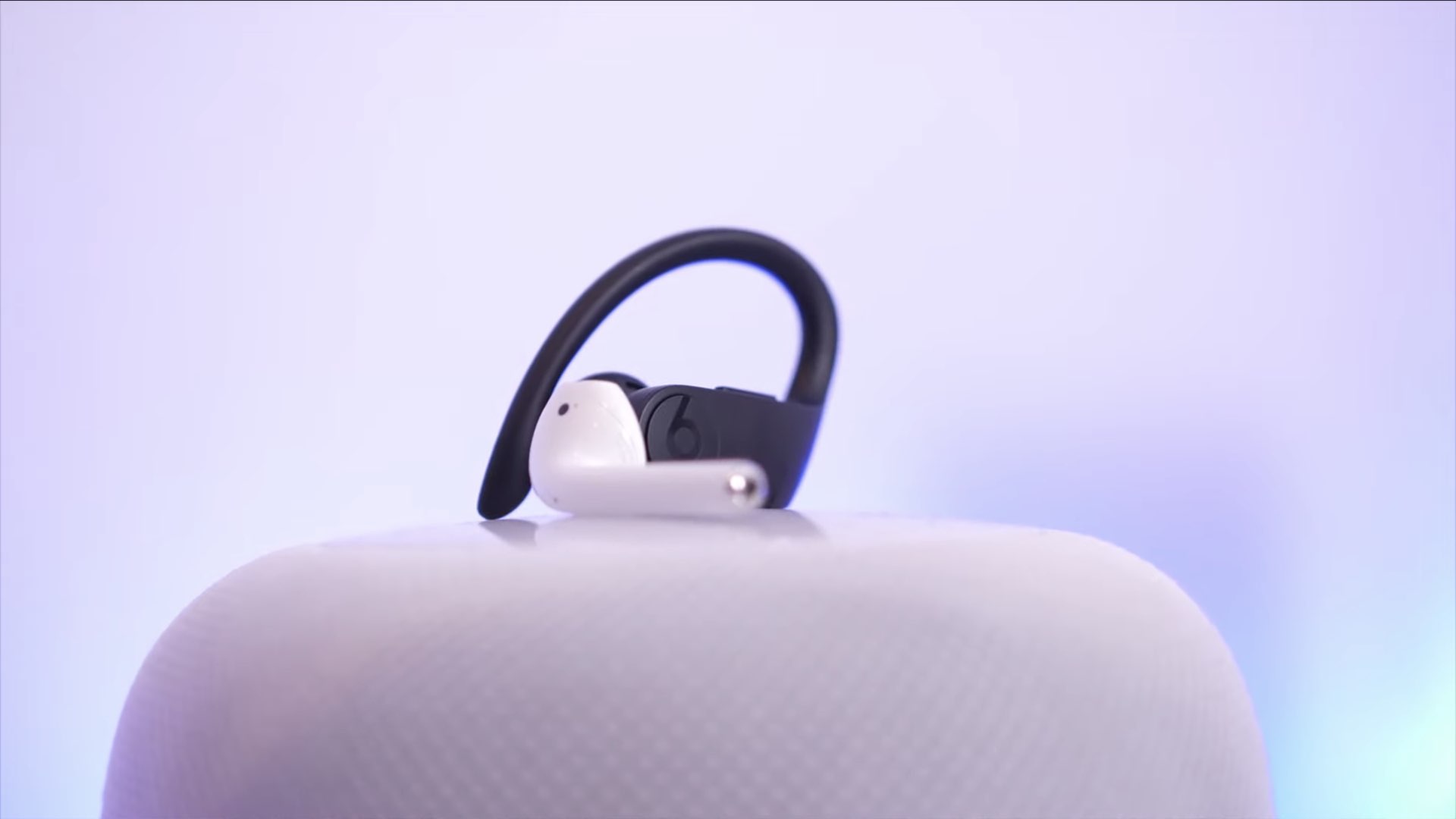 Are you a fan of the new Powerbeats Pro?

What about the latest AirPods?

You’re invited to share your personal experience with both of these earphones with fellow readers in the commenting section down below.