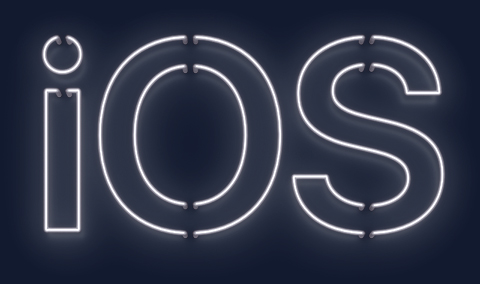 iOS 13 brings plenty of new features to the mobile operating system, which Apple officially announced at this year’s WWDC keynote. The software will launch later this year, and Apple is bringing with it even more privacy and security aspects to the mobile OS. That includes doubling down on privacy security and a new way to log into apps and websites.

Privacy and user security has been a major focal point for Apple for years now. That’s certainly the case with the upcoming iOS 13, which the company will launch to the public later this year. So let’s not beat around the bush and get right into the overview:

Location tracking is something some apps use legitimately, and others try very hard to get away with in the background when the user might not be actively paying attention. In iOS 13, Apple is making sure that it takes steps to help users crack down on their location data, what apps have permission to, and offering up more transparency along the way.

First, permissions. Apple says that users will have the ability to choose the location data they pass along to the apps they use. This will be handled with new controls that Apple will roll out with iOS 13. This will, in part, let users choose if they share their location with an app just once, or every single time they open the app.

Transparency is a big deal as well. iOS 13 will now send a notification when an app is using the device’s location in the background. This will give the user the ability to update their location sharing permissions for that app if they so choose.

Sharing photos comes along with its own controls as far as location is concerned. When you share a photo on a social media platform, iOS 13 will let you choose whether or not you share your location along with it.

Finally, as far as location is concerned, Apple is also tweaking location data with Wi-Fi and Bluetooth. Apple says it has made changes to the API and will offer up new controls that will prevent apps from accessing your location without your consent using Wi-Fi and/or Bluetooth.

Apple Secures Signing In To Apps And Sites 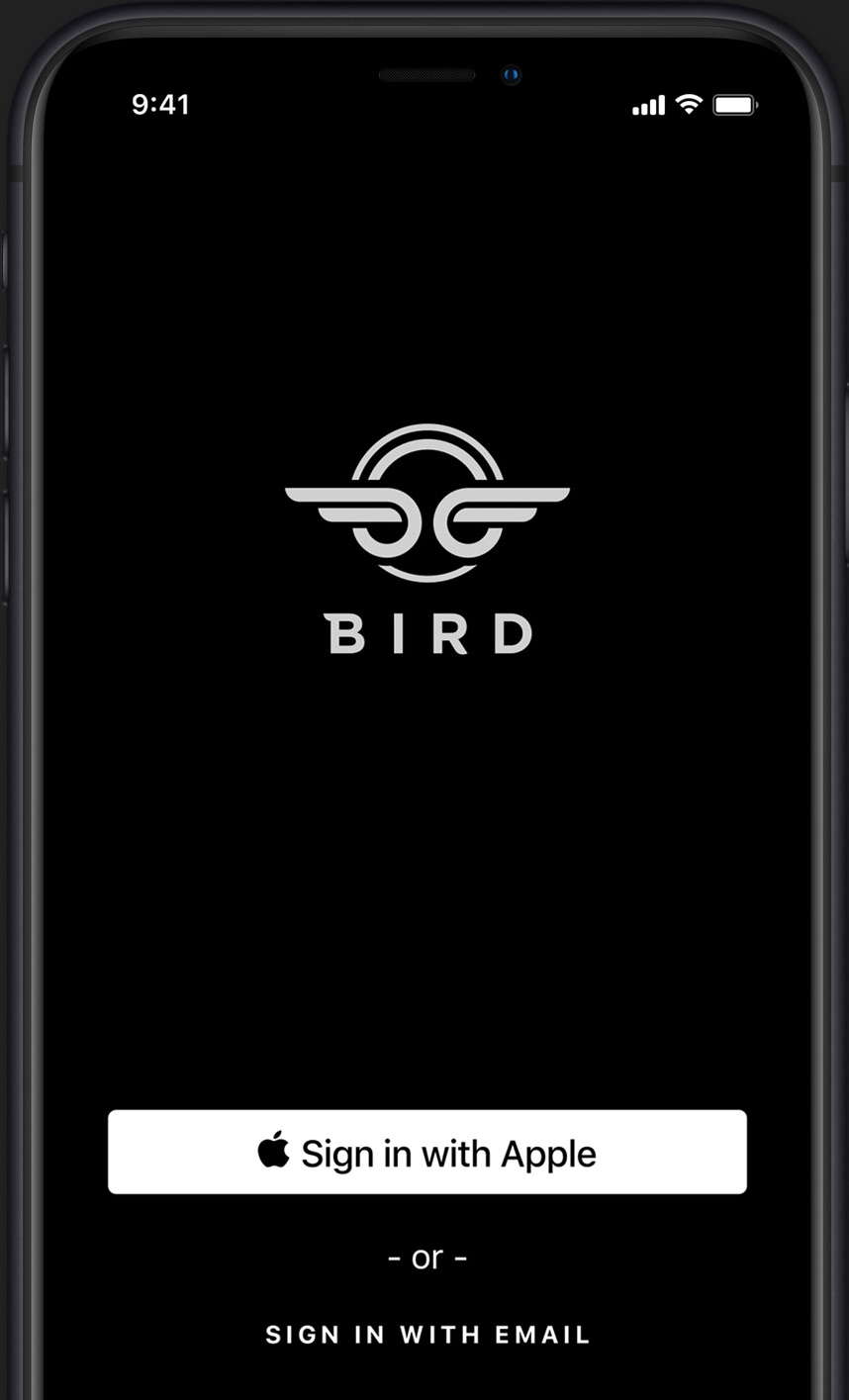 What about logging into a website or app? The options to use something like Facebook or Google are all over the place, but apparently Apple wasn’t a fan of that idea. As a result, it’s come up with something new — and far more secure. The company calls it “Sign In with Apple”, and it puts the focus on privacy and user security.

It all starts with the user’s individual Apple ID. There is a new button that has “Sign In with Apple” rather than the Facebook or Google options, which will use the Apple ID to sign in to the app or website. It doesn’t require filling in any additional forms or entering any other passwords. It secures the log in with either Touch ID or Face ID.

Apple says that it won’t track or profile you based on your log in, and notes that when you log in with the Apple ID option, you will only be sharing, at most, your name and email address.

However, you can also opt out of sharing your email address if you so desire. The “Hide My Email” feature will let the user do just that. Or, if you prefer to have Apple actually anonymize your email address, which will then set up a forwarding address instead, you can do that, too. This means that you’ll still get emails from the app or website, but they won’t have access to your real email address.

To make Sign In with Apple work, though, you’ll need to make sure that you have two-factor authentication (2FA) switched on. This is a requirement, as far as Apple is concerned, and it won’t work if you don’t have this secondary security option activated.

Finally, Apple says this new feature “works everywhere”. According to the company, Sign In with Apple works on all the Apple devices you own, but will also be available on Android, Windows, and the web, too. It stands to reason that this may take a bit of time before it rolls out as broadly as Apple hopes, but the company is certainly working in that direction.

Having built-in security features is good. And it’s great that Apple continues to make this one of the major tentpole features for the company as a whole. But what makes the majority of these new security features worthwhile is the better user control and transparency.

Are these new security features something you’re looking forward to in iOS 13?