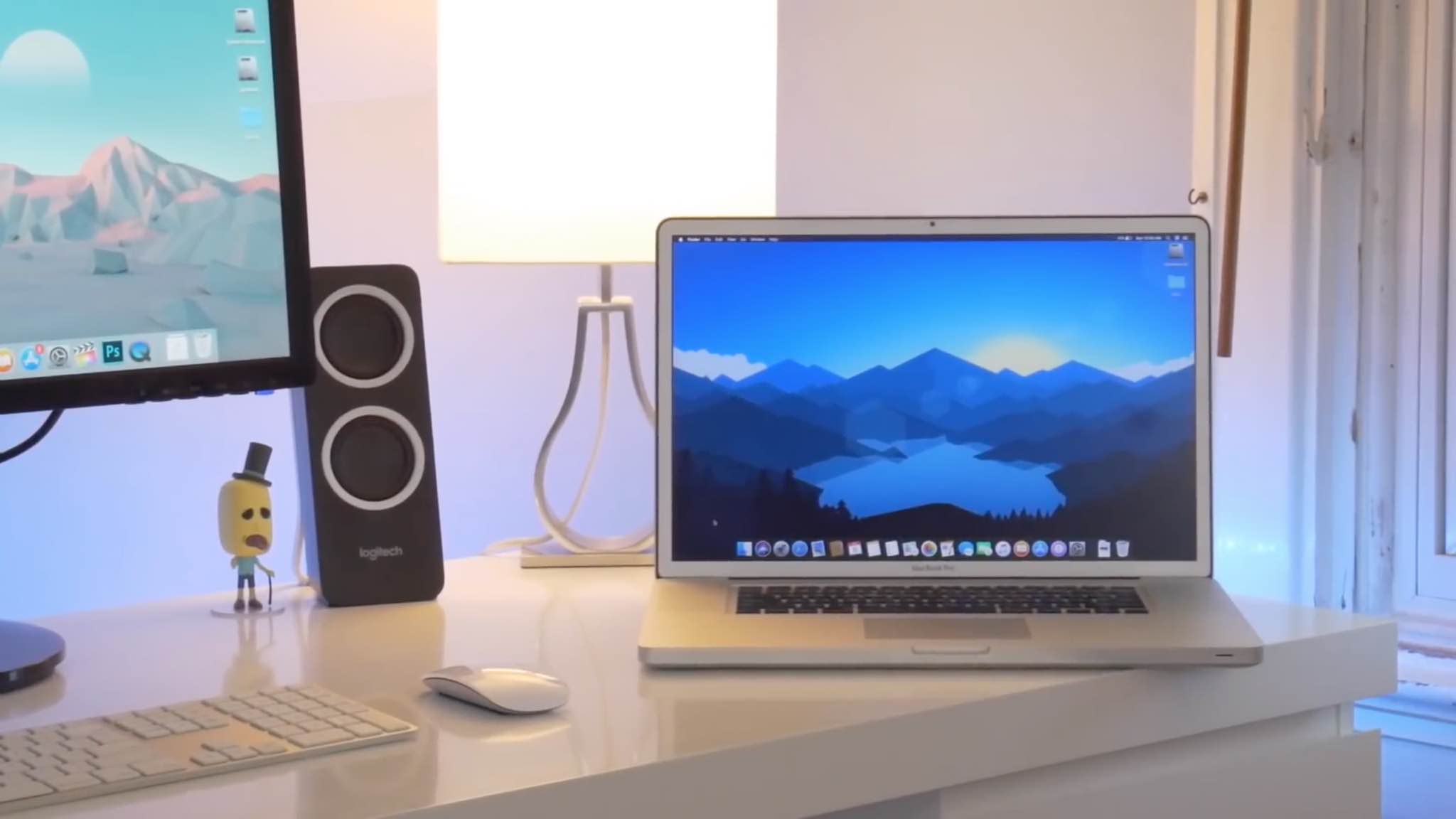 For students, having access to a computer is vital. For those pursuing higher education, a laptop can come down to a choice depending on how much money one has access to. For some students, that can mean getting a laptop you might not actually prefer.

At least, that’s what the latest survey from Jamf (via MacRumors), an Apple device management company, shows. According to the company, which gathered responses from 2,244 college students across five different countries, the majority of those students prefer Macs over Windows PCs. However, it comes down to pricing why many PC owners went that route instead of picking up a MacBook, MacBook Air, or MacBook Pro.

Employers are looking for top talent in a competitive job market. Providing workers with the tools they know and love is a key way to attract, retain and empower them to be their most productive,” said Dean Hager, CEO, Jamf. “The next generation of job seekers wants their tech to just work so that they can focus on their job. They see Mac as more modern, intuitive and reliable – and would like to continue to use it as they launch their careers. 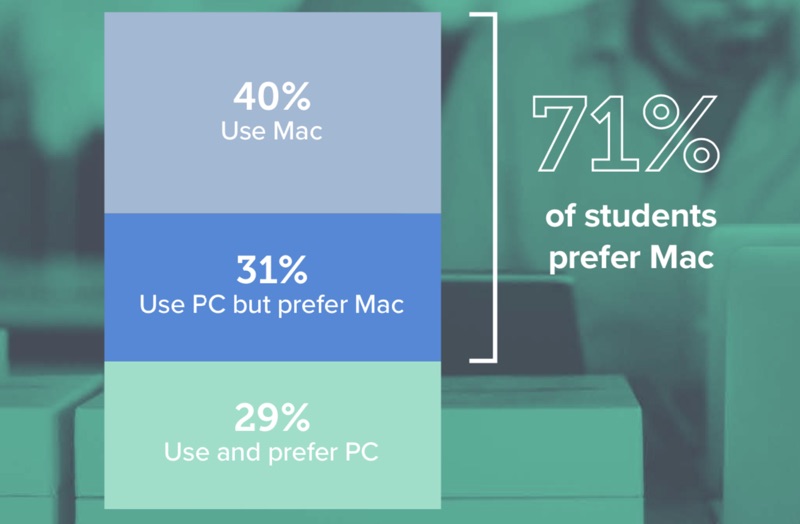 As for the reasons why the students prefer what they do? When it comes to PC, price played the biggest role. 51% of respondents said that they went with a PC because it was the more affordable option.

A whopping 83 percent of students said that they are using a Mac now in some capacity, and would prefer to keep using a Mac when they move into the workplace.

Those are some solid numbers in favor of Apple. If anything, while it does show that, currently, some folks are gated off from Apple’s products due to pricing (I imagine most people want new, and not used, products in these cases), it does indicate most will adopt an Apple notebook at some point in the future. If they’re given the choice.

How do you feel about the survey? Have you been in the same boat?