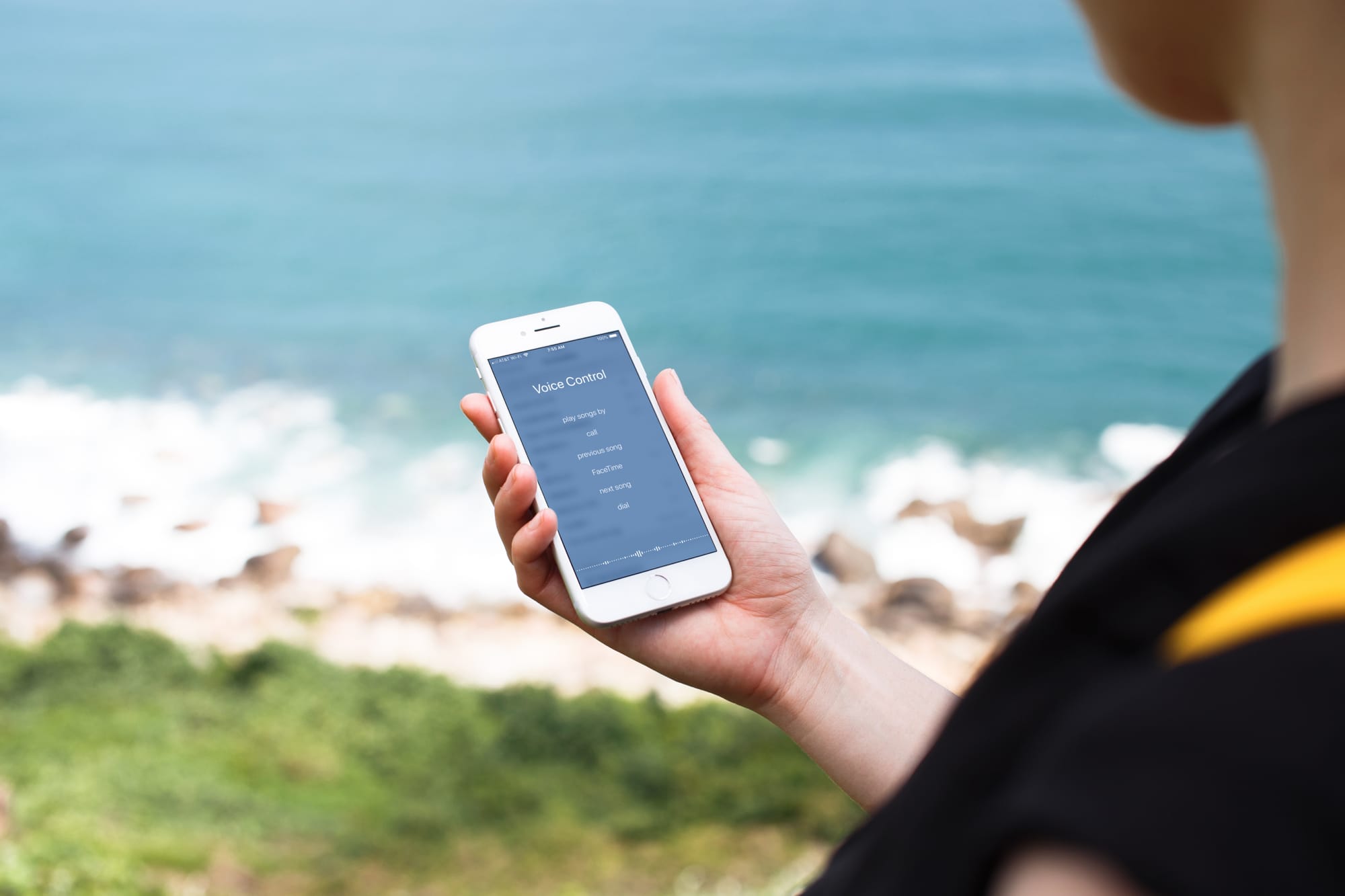 Maybe you’re not a big fan of Siri although you like giving voice commands. Or maybe you do like Siri but aren’t connected to the internet and can’t use it. For whatever reason, you can still give your iPhone voice commands using a feature called Voice Control.

Using Voice Control, you can control your music, make phone calls, and more. If you’d like to give it a try, this tutorial shows you how to enable and use Voice Control instead of Siri on iPhone.

Open the Settings on your iPhone and then follow these steps to turn on Voice Control.

3) Under Press and Hold to Speak, choose Voice Control. 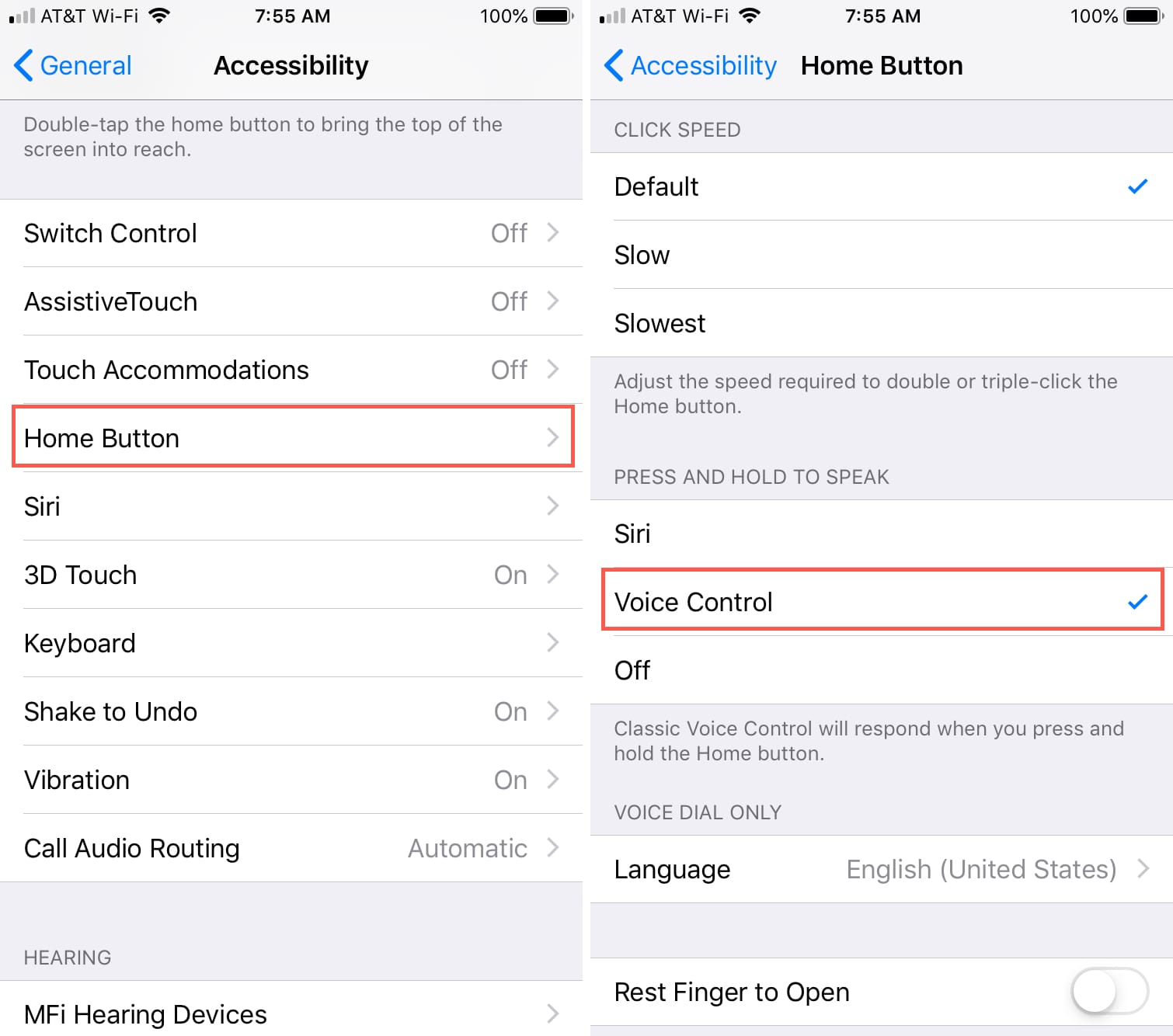 You can then use the arrows on the top left to go back to your Settings or just close the app.

When you’re ready to give some commands, just press and hold your Home button, or on iPhone X or later models, the Side button. Then speak what you need.

You’ll see some suggestions for commands you can give like call, dial, next song, and previous song. Like with Siri, you’ll see the voice bar at the bottom move as you speak so that you know your command is being heard. 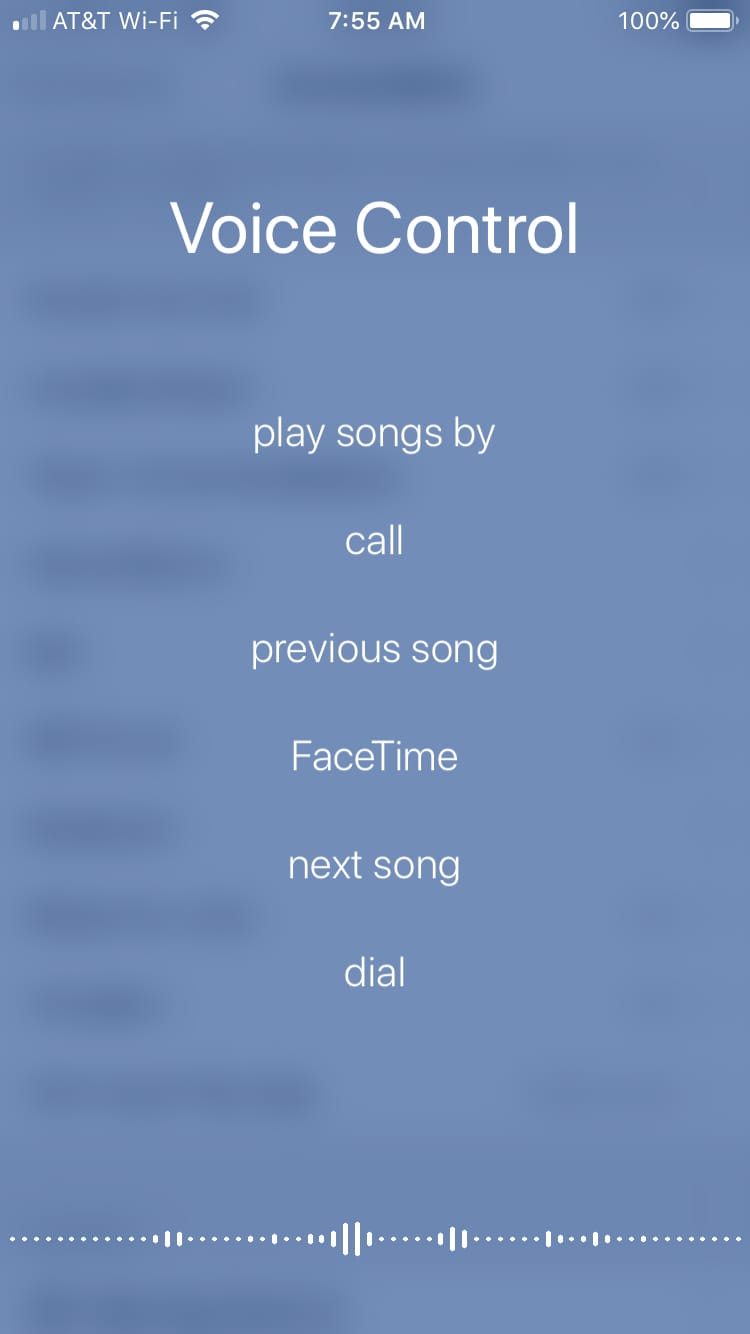 If you decide later not to use Voice Control, you can turn it off just as easily as turning it on. Head to your Settings and then do the following.

3) Under Press and Hold to Speak, choose either Siri or Off.

Using Voice Control instead of Siri on iPhone is convenient, especially if you’re without internet and want to continue using voice commands.

Are you going to give Voice Control a try? Or maybe you already use it and it prefer it over Siri? Let us know your thoughts on this feature!