Check out this list of useful offline Siri commands on your iPhone and iPad that work without an internet connection, including messaging, networking, setting timers and much, much more.

Siri has gone offline. Now what? 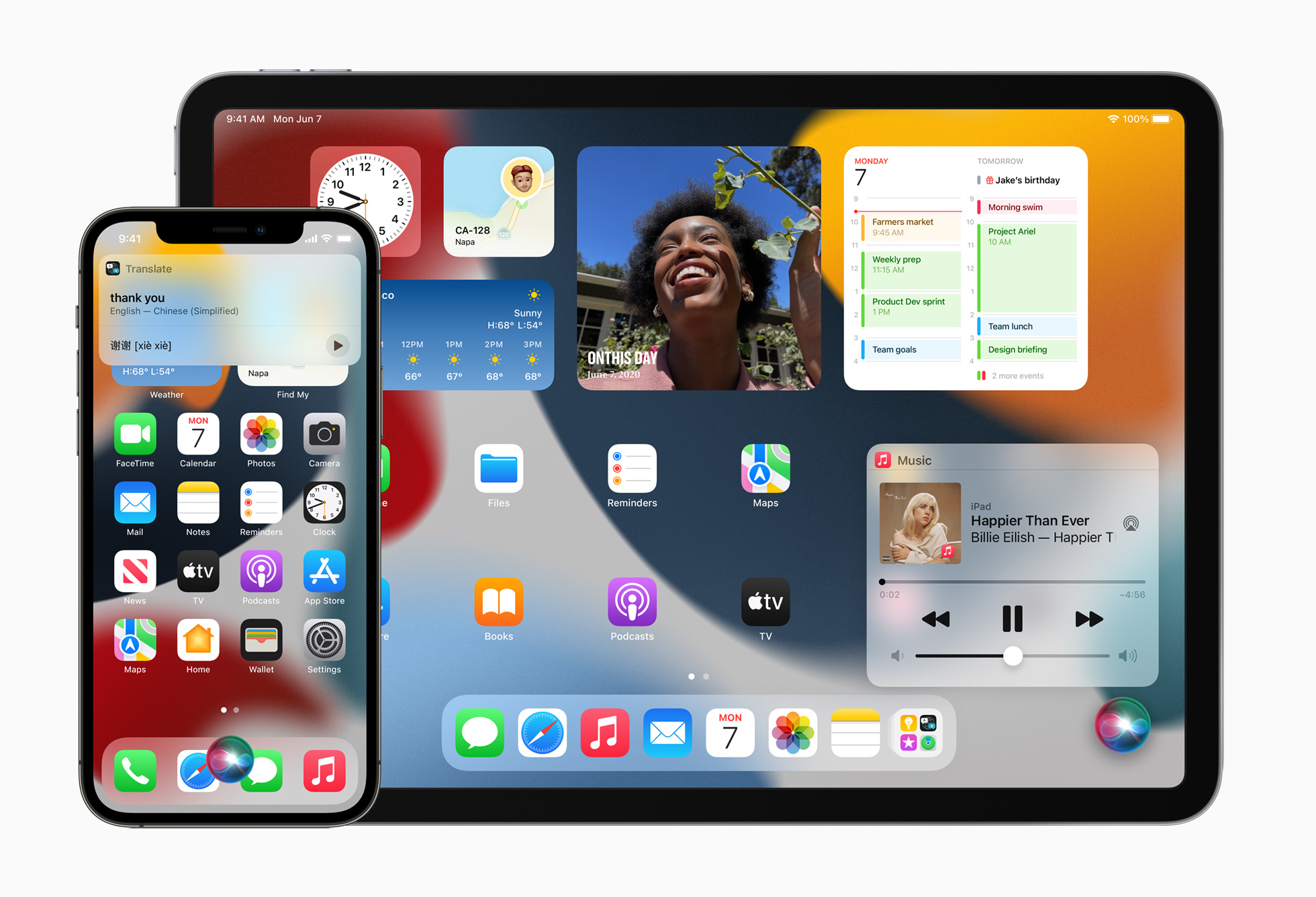 Before using Siri in offline mode, be sure that your devices meet the minimum system requirements in terms of required hardware and software for offline Siri functionality. Also, it’s worth mentioning that even though the benefits of offline Siri include increased privacy and speed, they still do not outweigh Siri’s vastly increased scope and usefulness in online mode.

Follow along with us as we show you how to launch apps, set timers and alarms, change settings, control music and more, all with your voice and while Siri is completely offline.

Use this list of handy offline Siri commands that work without an internet connection on your iPhone or iPod touch with iOS 15 or later or your iPad with iPadOS 15 or later.

No longer does Siri throw an error when asked to open Photos, Camera, Settings, Twitter or some other app while offline. Now you can say things like “Launch Photos” or “Open Twitter” while offline to instantly see the requested app spring to life.

Now you can change the volume, play/pause your music and skip forward/backward while Siri is offline. Simply articulate your wish in terms of controlling media playback and Siri will oblige, even when your device is without an internet connection.

Aside from quickly toggling Apple’s system-wide Dark Mode option through Control Center, you can now ask Siri to do the same even if you don’t have an internet connection. Say something like “Dark Mode on” or “Dark Mode off” and Siri will carry out your order instantly.

Cooking, camping and traveling without a cellular connection has become easier with the ability to use Siri in offline mode. Just say aloud your voice command, like “Set the timer for 3 minutes” or “Stop the timer” without worrying whether Siri is online or offline.

Siri can read your texts and iMessages while offline. Simply say aloud a command like “Read my new messages” or similar. But it doesn’t stop with the preinstalled Messages app—any messaging apps that use Apple’s CallKit framework automatically support offline functionality out of the box (“Hey Siri, read my new messages on WhatsApp”).

Another setting you can change with offline Siri is Wi-Fi. With voice commands like “Enable Wi-Fi” or “Disable Wi-Fi,” you can quickly disable Wi-Fi networking on the device even when you have no internet connection (this is the same as manually toggling Settings → Wi-Fi).

Like with Wi-Fi and Bluetooth, you can now use your trusted Siri assistant to quickly toggle cellular data on or off, even if Siri is offline. The ability to use commands like “Turn on cellular data” and “Turn off cellular data” with one’s voice is especially useful when traveling and you want to save yourself from unwanted cellular charges.

The benefits of offline Siri

With offline Siri, no data is ever sent to Apple. This includes the audio of your spoken request, the “Hey Siri” hot word and the actual request. With on-device processing, Siri recognizes your voice, turns speech into text and responds without requiring the power of the cloud.

In other words, offline Siri is the most private Siri ever. And by not having to waste time sending to and receiving data from Apple’s servers, offline Siri is much, much faster for supported voice commands compared to using the same commands while Siri is online.

On the other hand, Siri can understand only a fraction of commands in offline mode. That’s quite understandable because any Siri commands that use online information or require talking to third-party knowledge sources will continue to require an internet connection.

The offline Siri features are supported by the following hardware and software:

For many types of requests in iOS and iPadOS 15, Siri no longer needs an internet connection:

And that’s all you need to know about offline Siri in iOS 15.