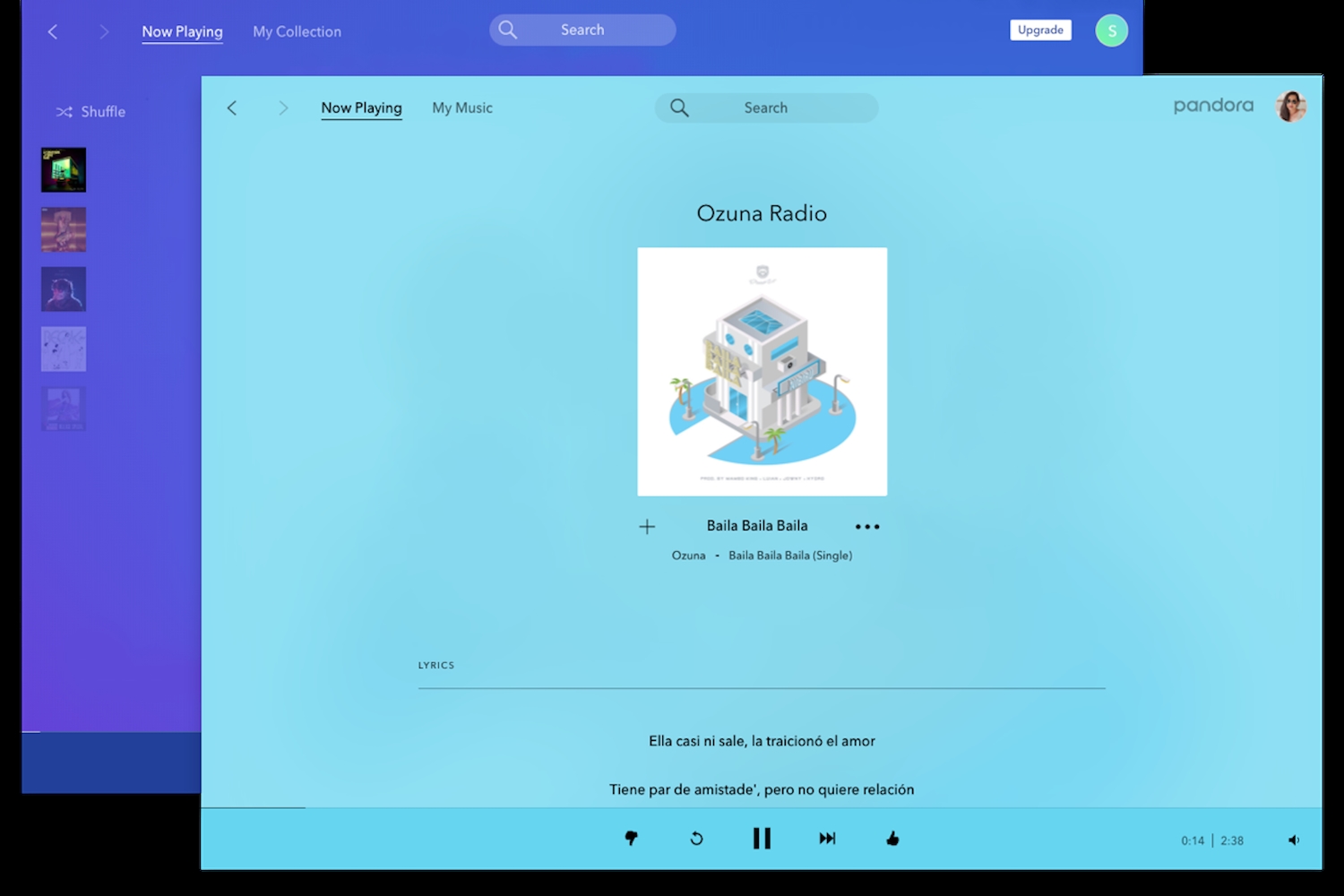 Pandora is one of the most popular streaming services out there. One thing the platform has been missing is a native Mac app, though. That is changing this week, as Pandora has just released a band new, native app for macOS.

On Monday, Pandora announced a brand new, native app for Macs. Pandora has brought with it all of the major features that users would expect. That includes music playback controls from the keyboard, and on-screen notifications for what you’re listening to, including the artist and current album.

Here are the major bullet points from Pandora’s announcement today:

The best part of the news is that Pandora is launching the native Mac app today. You can download it now for free. You will need to have macOS 10.10 or newer on your machine to use the app. And for the Windows users out there, Pandora does say a new app for that desktop operating system is “coming soon”. But no exact date to circle on the calendar just yet.

This new native app is a solid choice for Pandora listeners who have wanted to abandon the website for their listening experience. And of course, the app works for all of Pandora’s different listening options, including the free radio with ads, and the ad-free premium subscription model as well.

Are you a Pandora subscription holder, or have you switched to something like Apple Music (or even Spotify)?