The European Union’s competition authority is launching an antitrust probe into Apple’s conduct after considering Spotify’s competition complaint which alleges that Apple’s own music-streaming service gives the iPhone maker an unfair advantage over rivals.

After considering the complaint and surveying customers, rivals and others in the market, the EU competition commission has decided to launch a formal antitrust investigation into Apple’s conduct, according to three people familiar with the probe.

EU enforcers can require companies to change business practices they deem unlawful and levy fines of up to 10 percent of a company’s global turnover. The investigations have no set deadlines and can take years to resolve. However, companies can speed up the process and avoid fines by offering to settle the probes with binding promises of behavioral change.

A spokesperson for the commission has confirmed to CNBC receiving a complaint by Spotify, “which we are assessing under our standard procedures.”

In March, Spotify filed an official EU compliant accusing Apple of behaving unlawfully by “tilting the playing field to disadvantage competitors”. CEO Daniel Ek warned Spotify would raise prices should Apple continue to charge its 15-30 percent fee on App Store purchases and subscriptions (the initial 30% rate drops to 15% after the first year of an annual subscription).

“If we pay this tax, it would force us to artificially inflate the price of our Premium membership well above the price of Apple Music,” he wrote in a blog post. “And to keep our price competitive for our customers, that isn’t something we can do.”

A lawyer who worked on Spotify’s complaint said that other companies had “similar concerns” but were “too afraid to take on Apple”. One of them is Deezer, which echoed Spotify’s concerns. Apple responded to the accusations with an open letter published on its website. 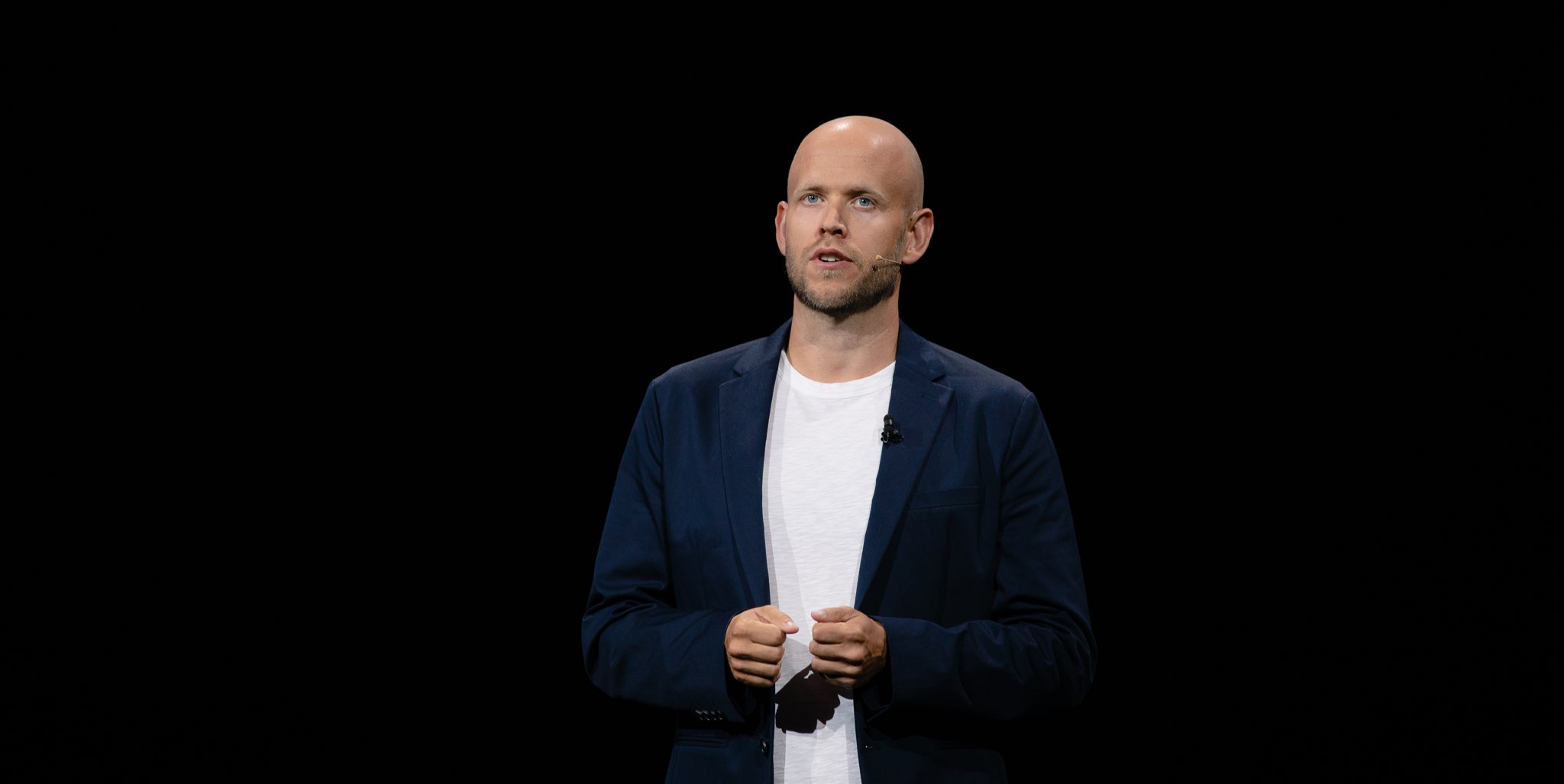 “After using the App Store for years to dramatically grow their business, Spotify seeks to keep all the benefits of the App Store ecosystem — including the substantial revenue that they draw from the App Store’s customers — without making any contributions to that marketplace,” Apple wrote.