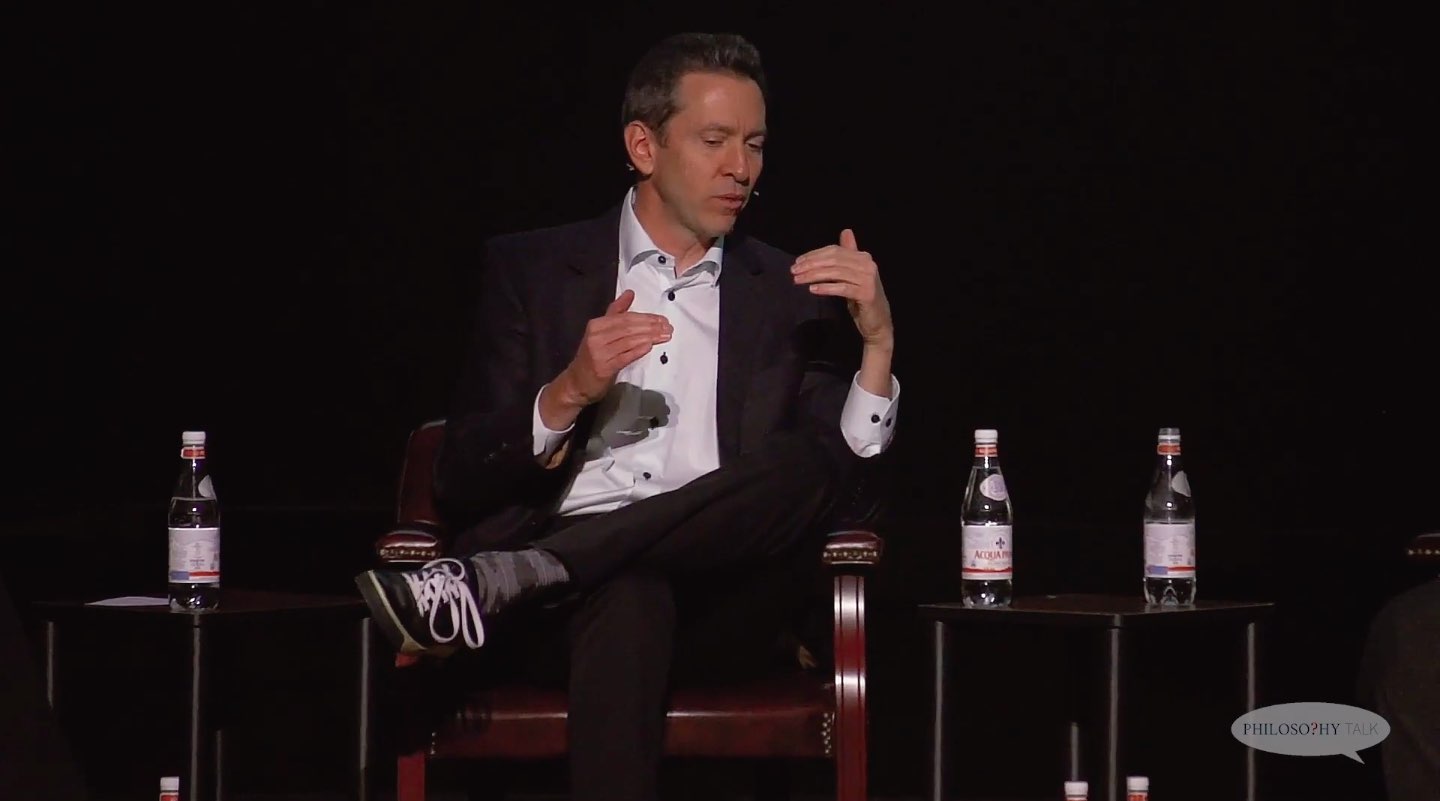 Since his firing in 2012 over refusing to sign an apology to customers concerning the Maps debacle, Apple’s former Senior Vice President of iOS software, Scott Forstall, has focused his energies on producing Broadway shows. Thanks to a rare interview with Scott published last week, we now have a nice glimpse of Apple’s creative process during Steve Jobs’s heyday.

Forstall, 50, sat down with Stanford philosophy school faculty Josh Landy and Ken Taylor to discuss several topics of interest dealing with technology and the role of creativity in the product development process. Here are a few notable tidbits, via AppleInsider.

On Apple’s willingness to take risks:

I think you’re always taking risks. At Apple one time, we had been close to bankruptcy and we come out with iPod. It’s finally selling OK and we had the best-selling product unit-wise in the history of the company and then we came out with iPod nano.

We knew we were going to develop it and we canceled the entire iPod mini line before we even shipped the new product and it could have devastated the company.

But we did it because we believed in it and so we took risks.

On giving employees time to work on pet projects:

One thing I would do when we were working on Mac OS X, whenever a release was finished I would give every single person in the department an entire month anything they wanted. It’s kind of insane because you’re talking thousands of people and millions of dollars of salary spent for a month for people to do whatever they wanted and they would work so hard that month coming up with incredible ideas.

One of those pet projects became the Apple TV set-top box:

Now I look at it and say well, it’s enabled people to have social media. Now there are these cones of these echo chambers that are destroying a lot of stuff. And that’s much more worrisome, but I think that you can create something and there’s going to be good and bad uses of it. We have to feel morally responsible to have an ethical creation and use of our products.

On the similarities between technology and theater:

The disciplines and the fields are very different, but creating a Broadway show is incredibly similar to creating a tech startup. Both of them start with very creative individuals who start with whole cloth, they’re looking to create a new product. And in the case of tech it’s maybe an application or a device and in Broadway it’s creating a script.

Below is the full interview with Forstall as part of Philosophy Talk’s The Creative Life episode recorded live on October 13, 2018 at Stuyvesant High School in NYC (mark 16:45).

Before his ousting from Apple, Forstall was widely believed to be one of the candidates for a future Apple CEO. His career in technology kicked off at Steve Jobs’s post-Apple startup, NeXT, where he started in 1992. When Apple bought NeXT and Jobs returned to its helm, he took Forstall with him and placed him in charge of developing Mac OS X.

In 2000, Forstall became a leading designer of the Mac’s new Aqua user interface, making him a rising star in the company. He was promoted to SVP in January 2003. Two years later, Forstall was put in charge of shrinking the Mac operating system, which would be an epic feat of engineering, to power the company’s secretive smartphone.

The executive assumed leadership for the Mac OS X releases after Avie Tevanian stepped down as the company’s Chief Software Technology Officer in 2006. Forstall was Apple’s Senior Vice President of iOS Software from 2007 until October 2012. He obtained bachelor’s degree from Stanford in the philosophy-related field of symbolic systems.