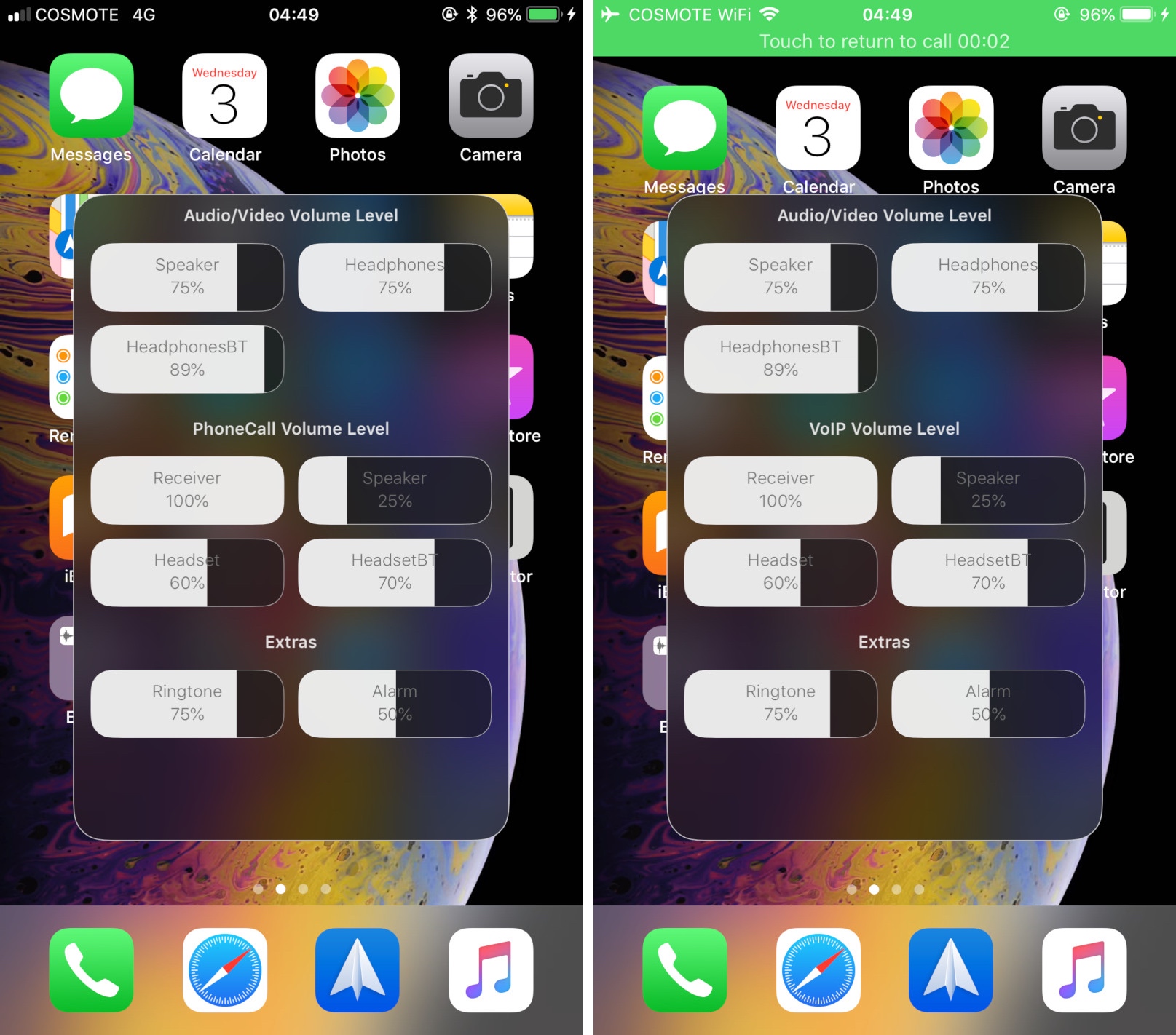 At first glance, it might seem like your iPhone has just one volume control that you can change with the volume buttons at the side of the handset, but there are actually nine different volume controls present on your handset.

It can be challenging to discern which volume control you’re adjusting when you press your device’s volume buttons, and so iOS developer midkin just launched a new jailbreak tweak called SmartVolumeMixer to make life a bit easier in this department.

As shown in the screenshot examples above, SmartVolumeMixer provides you with an all-in-one interface that incorporates support for the following volume controls on your device:

SmartVolumeMixer integrates with Ryan Petrich’s renowned Activator extension, which makes it super easy to get to the interface above from anywhere in iOS. As you might come to expect, you can adjust each of the nine volume controls independently, which lets you set the optimal level for each circumstance without the confusion Apple imposes out of the box.

The tweak adds a preference pane to the Settings app where you can configure some options:

If you’re interested in trying SmartVolumeMixer, then you can download it for free from Cydia’s BigBoss repository. Immediately following installation, you’ll be required to purchase the tweak from its preference pane in the Settings app for $2.59.

Notably, SmartVolumeMixer plays nicely with jailbroken installations of iOS 7, 8, 9, 10, and 11, so it should work with all modern jailbreaks to date.

What are your thoughts about SmartVolumeMixer? Do you think it will make your volume-adjusting efforts easier in the future? Share in the comments section below.