Apple today announced an update to Motion for Mac.

Motion 5.4.2 brings a comprehensive set of color grading tools and a pair of fun new effects.

The new color tools include color wheels, color curves, hue/saturation curves and custom LUTs that match the pro color-correction features in Final Cut Pro. In fact, the same Final Cut Pro X tools can now be used in Motion to fine-tune the look of titles and motion graphics.

The new filters include a customizable comic effect—which turns any image or video into color or monochrome comic book illustration—and a fun new tiny planet filter that transforms 360-degree videos into spherical animations that can be keyframed to change over time.

Apple shared a quick video to show how the tiny planet filter lets users create interesting spherical effects with 360-degree video. It’s embedded right above so give it a quick watch.

Final Cut Pro X and Compressor were updated today, too. 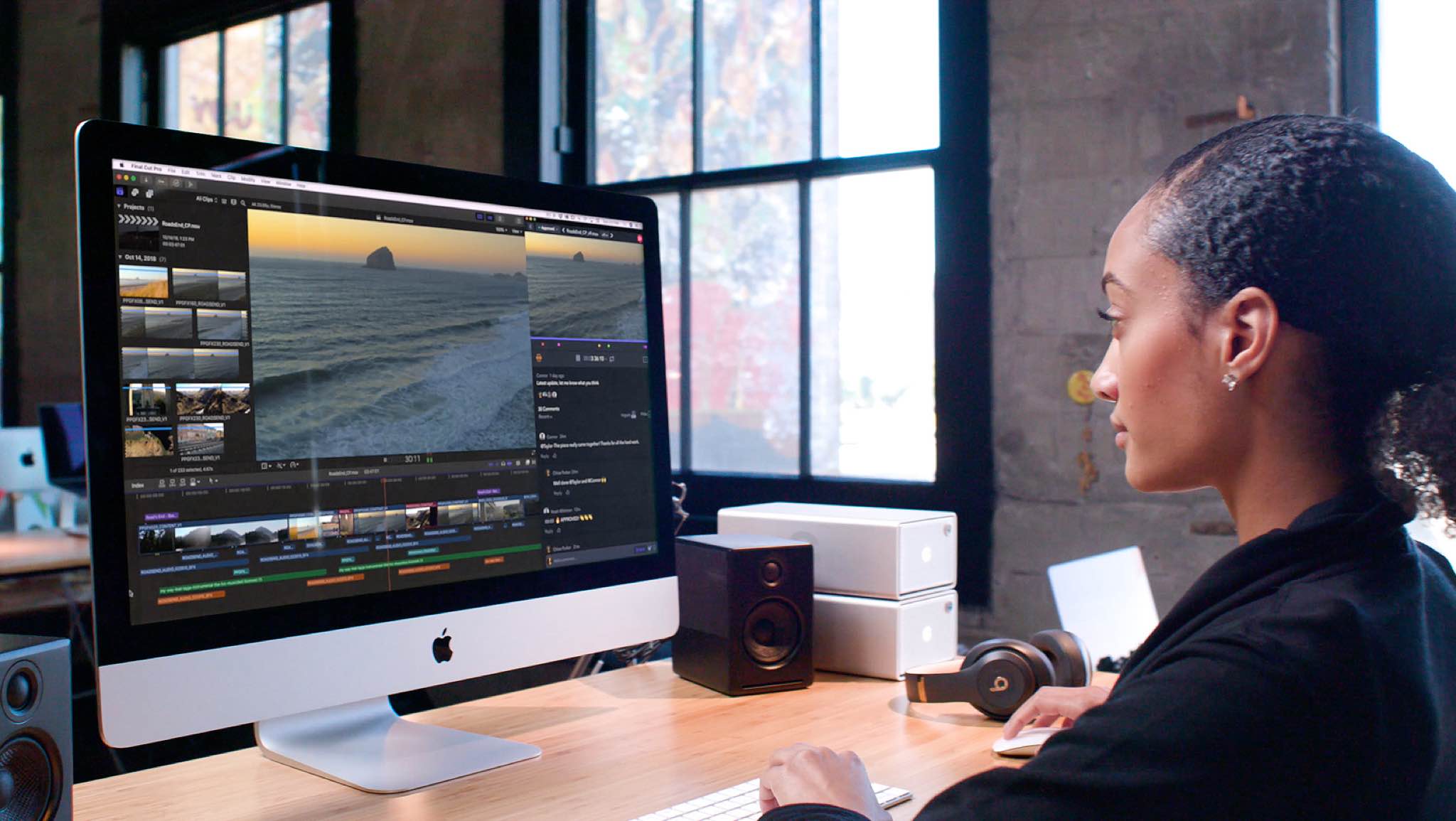 Compressor gained a new 64-bit engine that takes full advantage of all the memory in your computer to increase performance when encoding high resolution footage. The app continues to support 32-bit codecs for those times when you need to work with key legacy formats.

The Motion 5.4.2 update is available at no additional charge to existing users of the software. New customers can get Motion for $50 from Mac App Store.