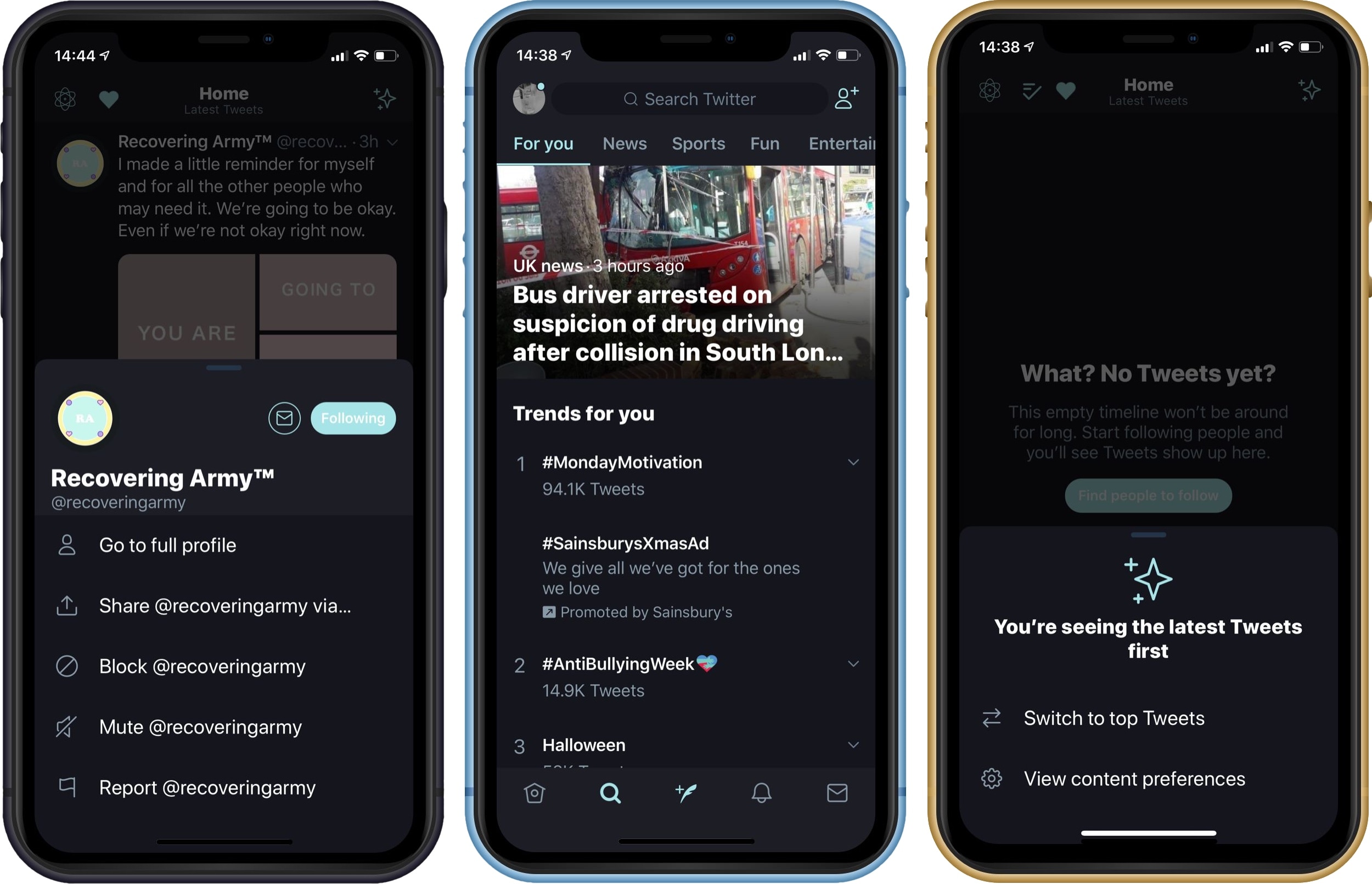 Enter Twitter Labs, a new free jailbreak tweak by iOS developer Chloee that gives jailbreakers access to a multitude of settings and features that one could only dream of accessing on a stock device.

After you install Twitter Labs, you’ll find all the new options from the settings menu located within the Twitter app itself: 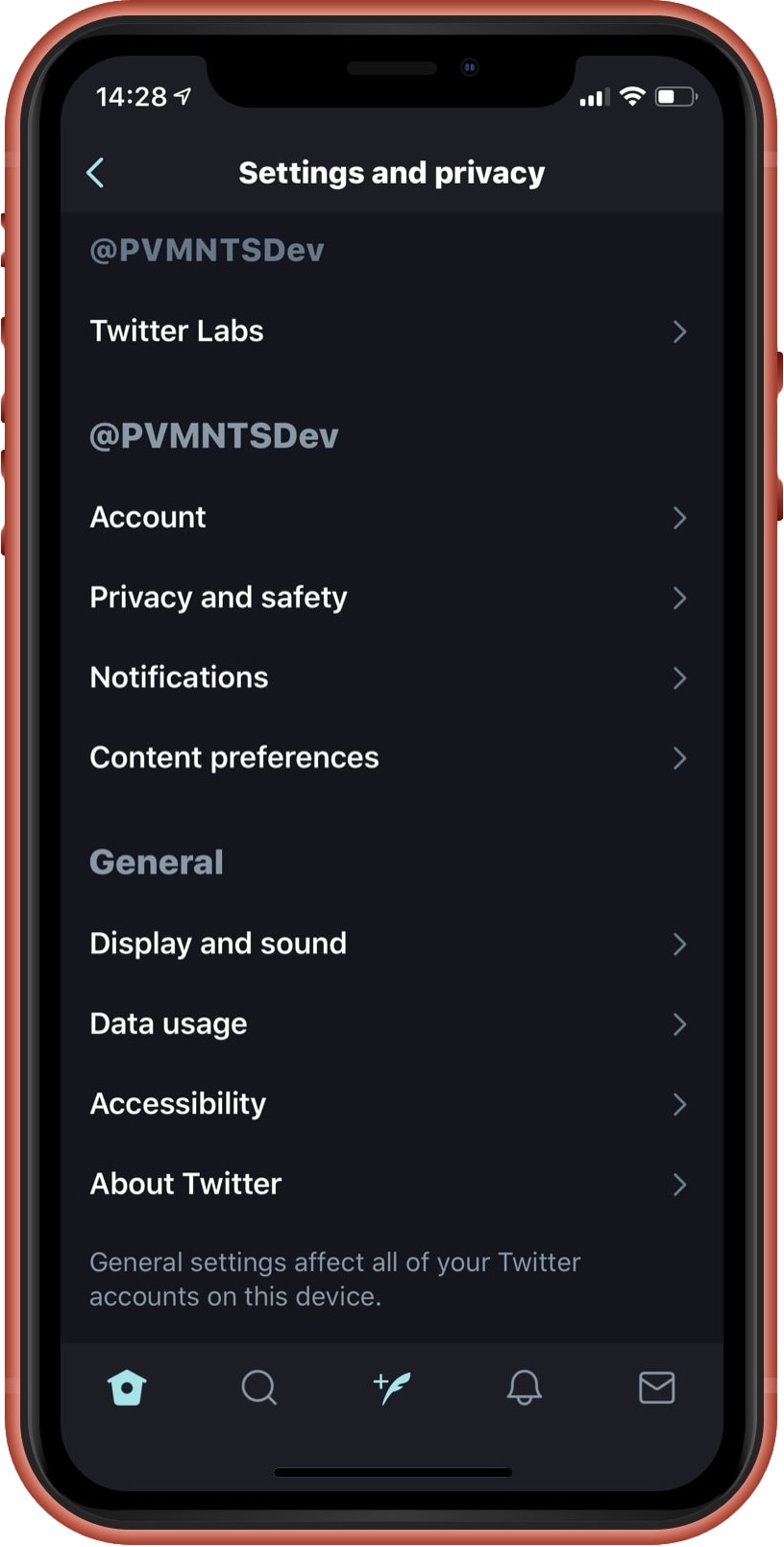 From here, you can:

As you might recall, moving the floating Tweet composition button anywhere you want in the app was the whole epicenter of a recently-released jailbreak tweak called MovableTweetButton; but with Twitter Labs, you can do this and so much more with just one tweak.

If you’re jailbroken and interested in doing more for your Twitter experience on the iOS platform, then consider picking up Twitter Labs for free from Cydia’s Packix repository. The tweak works on all pwned iOS 10 and 11 devices.