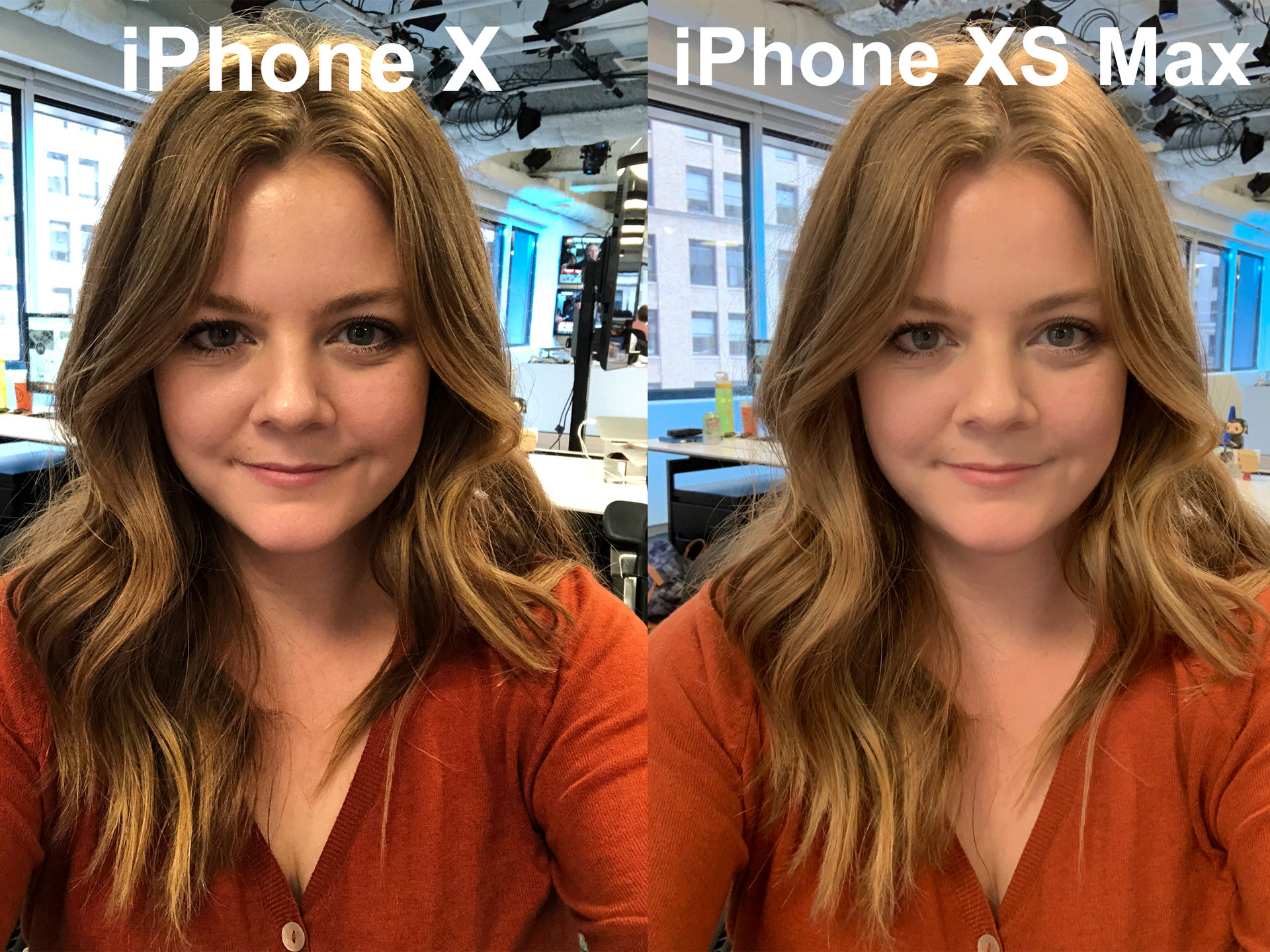 Apple has confirmed it’s fixing the controversial “beauty mode” process when taking selfies on the 2018 iPhones. The Verge has learned the feature, which smooths a subject’s skin automatically in selfies, will be no more in the upcoming iOS 12.1 update.

First noticed by iPhone XS and iPhone XS Max users last month, the mode was never officially announced by Apple. Instead, the company only said the Smart HDR feature found on the new phones brought “more highlight and shadow detail” to images.

Beauty modes on smartphones, which make selfies look more polished for social media, have long been popular in areas like Asia. They are also an essential component in apps like Meitu and FaceTune.

Here’s how The Verge explains the current process which Apple now says will be removed with iOS 12.1:

Essentially, Smart HDR was choosing the wrong base frame for HDR processing when you took a selfie. Instead of choosing a frame with a short shutter speed to freeze motion and preserve detail, it would sometimes choose a frame with longer shutter speed. The front camera also does not have optical image stabilization, so it takes blurrier shots at the same shutter speed as the rear, stabilized camera. The result is a loss of detail that looks like smoothing on the front camera.

On Monday, Apple released the fifth iOS 12.1 beta to developers. The update will be released to the public in the coming weeks. In addition to fixing the beauty mode issue, the update includes Group FaceTime, plus software for Dual SIM support for the iPhone XS, iPhone XS Max, and iPhone XR.

Are you sad to see the end of beauty mode? Let us know below.