Apple users won’t receive the 2018 emoji characters on their devices until the public release of iOS 12.1 in the coming weeks. Regardless, the Unicode Standard for next year is getting ever-closer to being finalized. On Tuesday, information about the Emoji 12.0 Beta was announced. The announcement gives vendors and implementers a chance to “test the details of what might be coming in the next year,” according to Emojipedia.

There are currently 236 Emoji Draft Candidates for 2019, which consists of 61 characters and 175 sequences. The final Emoji Version 12.0 list is planned for release in March. Until then, the announced characters are only candidates, and subject to change.

First teased in June, the candidates for 2019 include a sloth, onion, beverage box, yo-yo, and more. 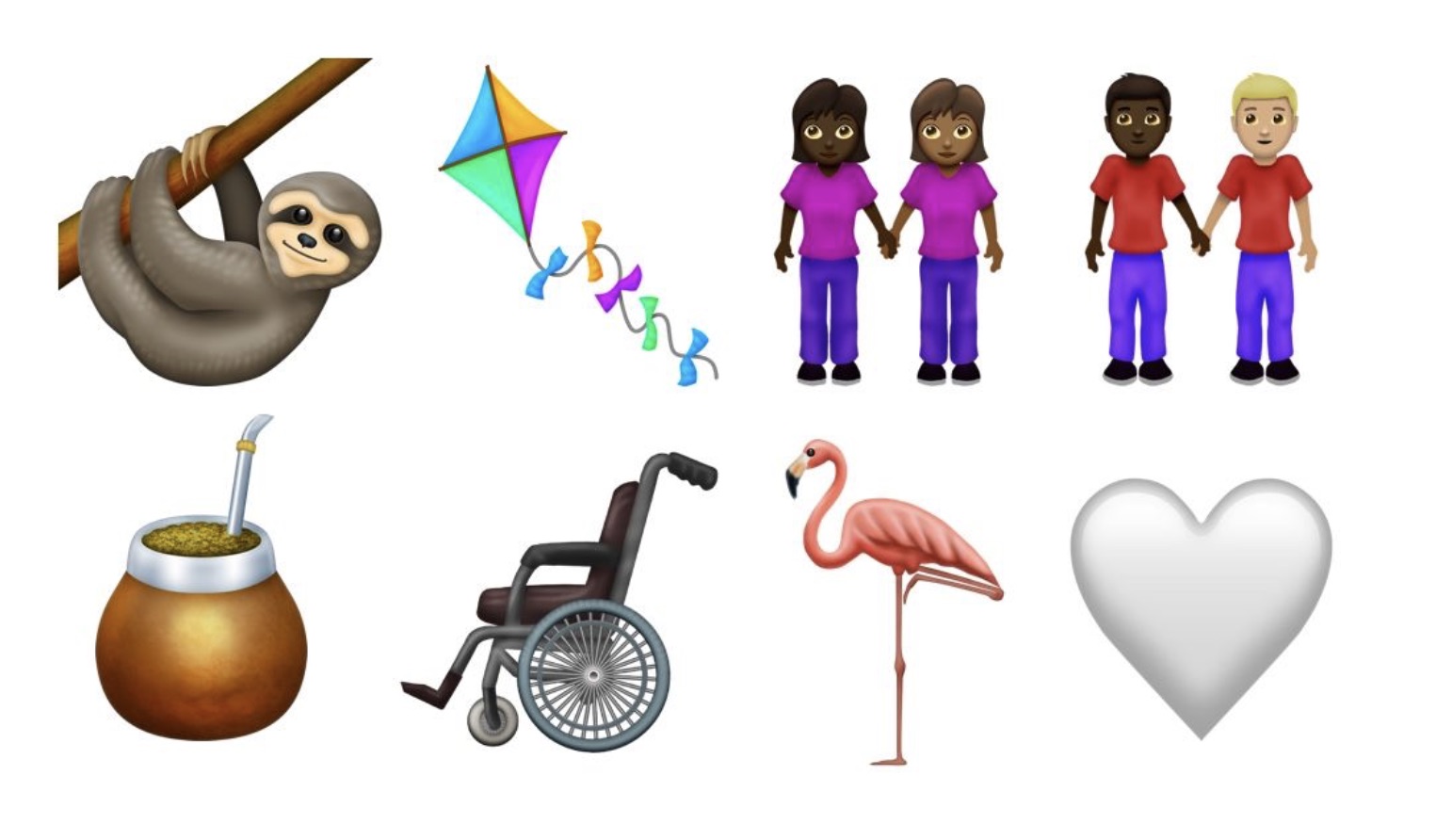 Characters launching with the iOS 12.1 update include a moon cake, red gift envelope, and nazar amulet. There’s also a yummy bagel, In total, the update will include close to 70 new emoji.

Which emoji characters are you most excited about seeing in iOS 12.1 and possibly in 2019? Let us know below.