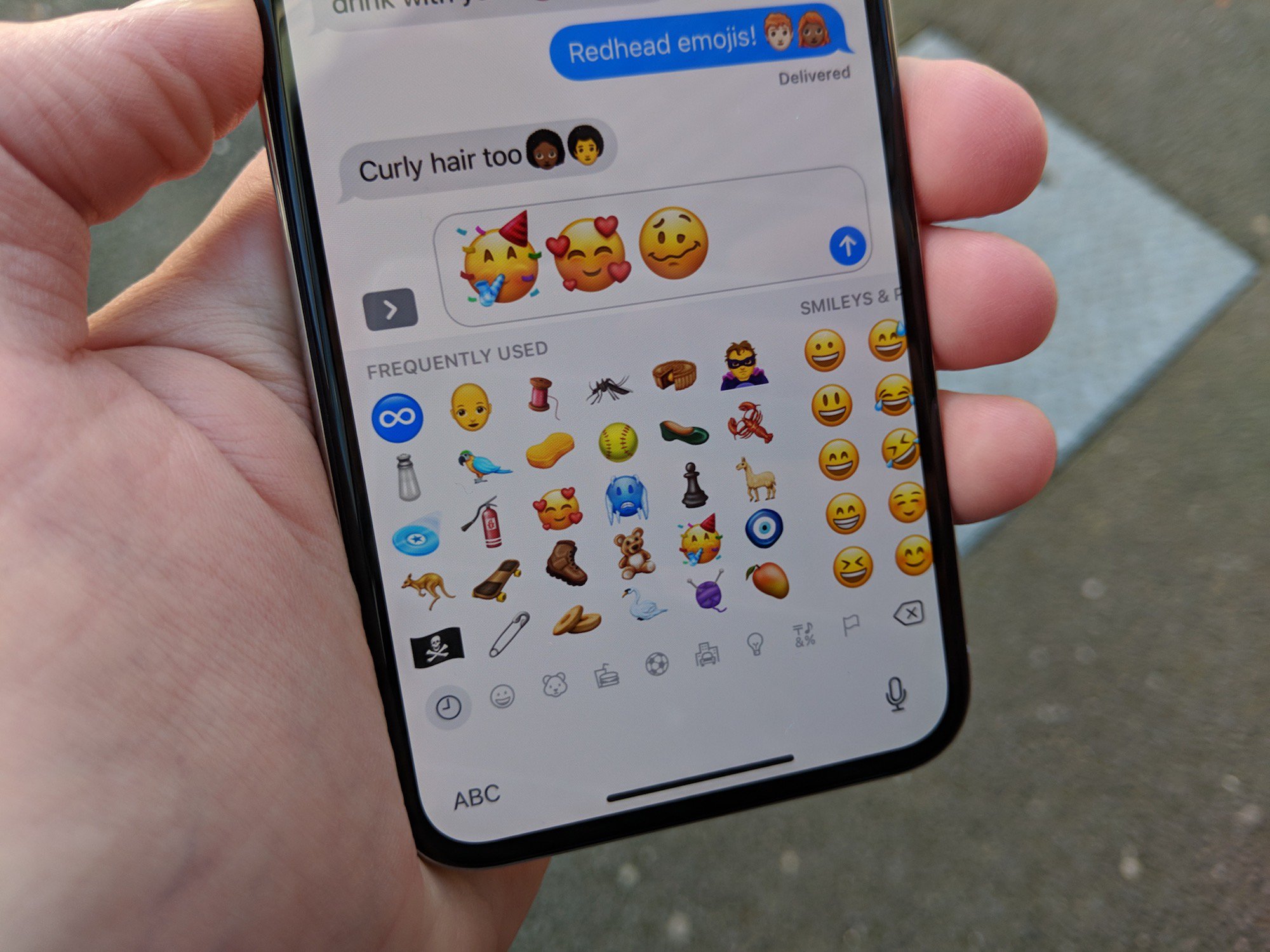 Some of the new emoji characters better represent global customers, including new emoji for moon cake, red gift envelope and nazar amulet, Apple argued. Even the familiar iPhone emoji has been reworked to reflect the new iPhone X design language with a near-seamless fullscreen appearance and no Home button.

“Sports fans will celebrate the addition of new emoji for softball, frisbee and lacrosse, while outdoor adventurers will enjoy new characters for luggage, compass and a hiking boot to accompany the existing climbing emoji,” wrote the firm.

Check out some of the better ones. 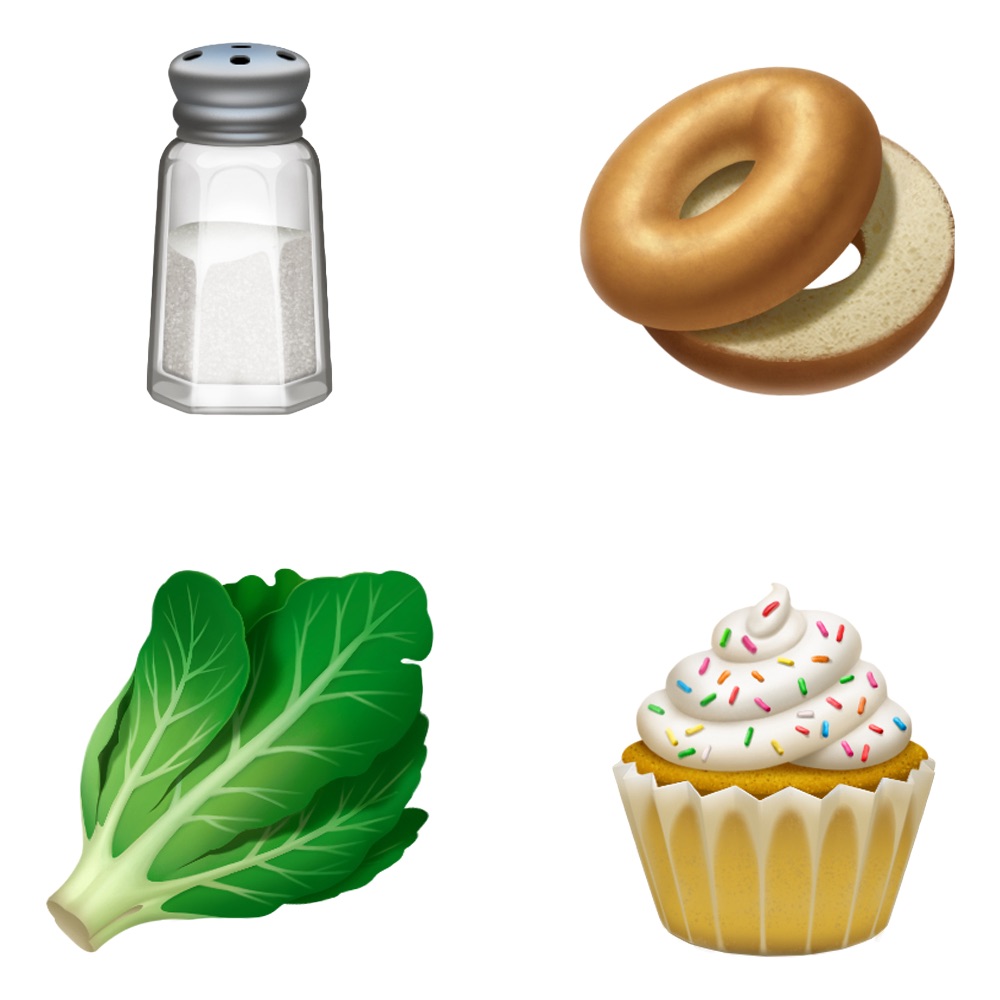 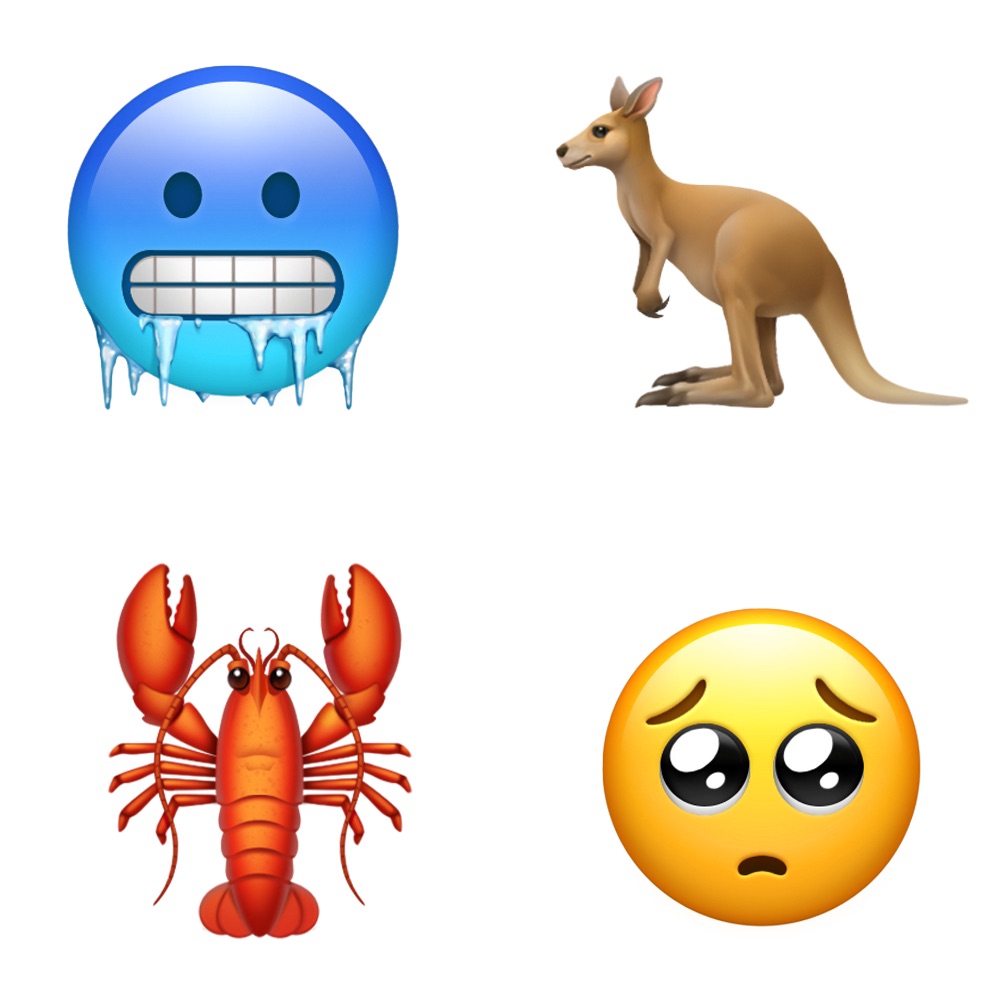 New animals include kangaroo and lobster, plus more emotive smileys like cold and sad 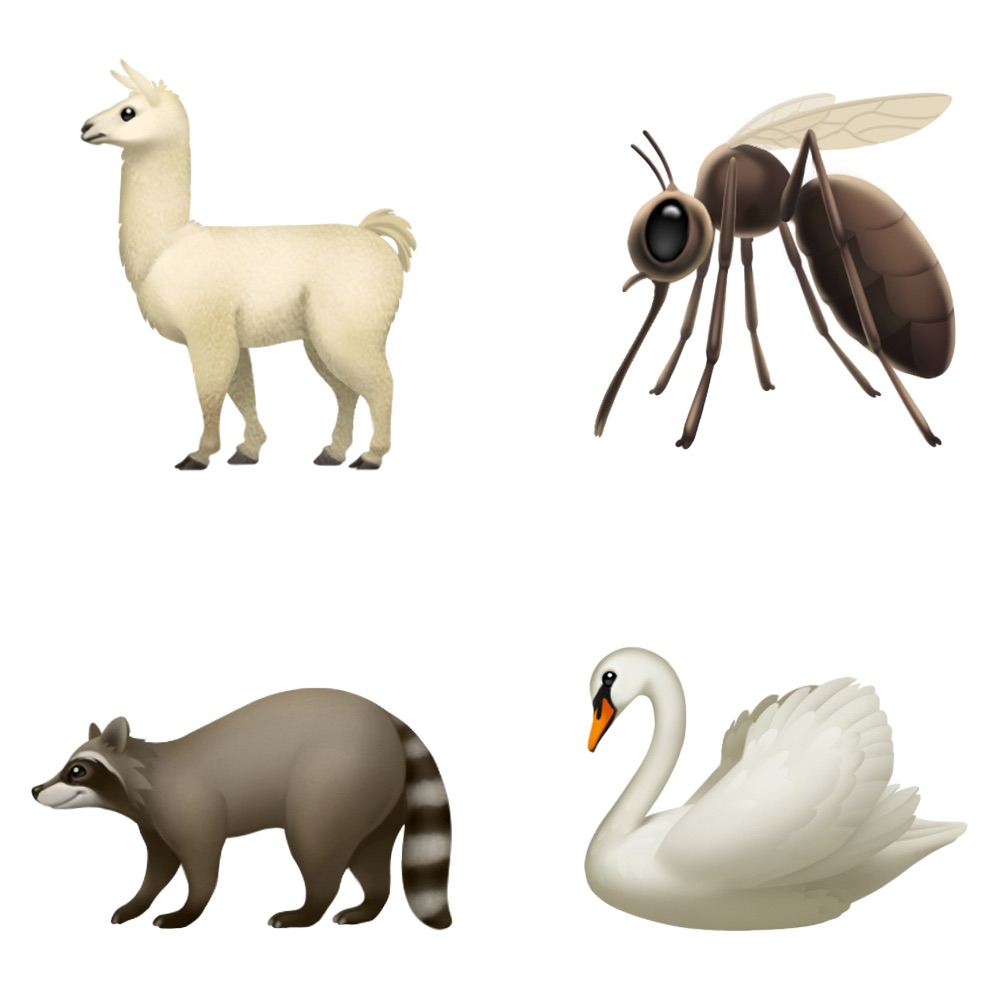 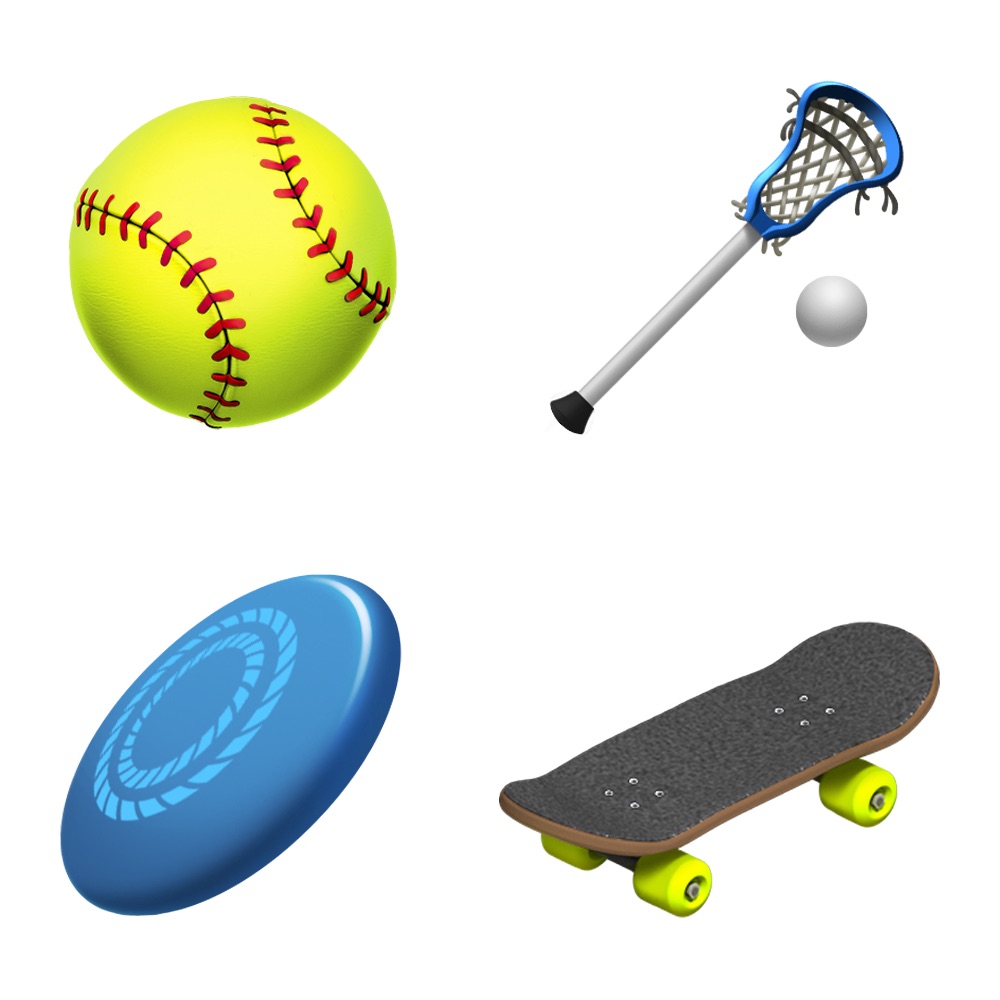 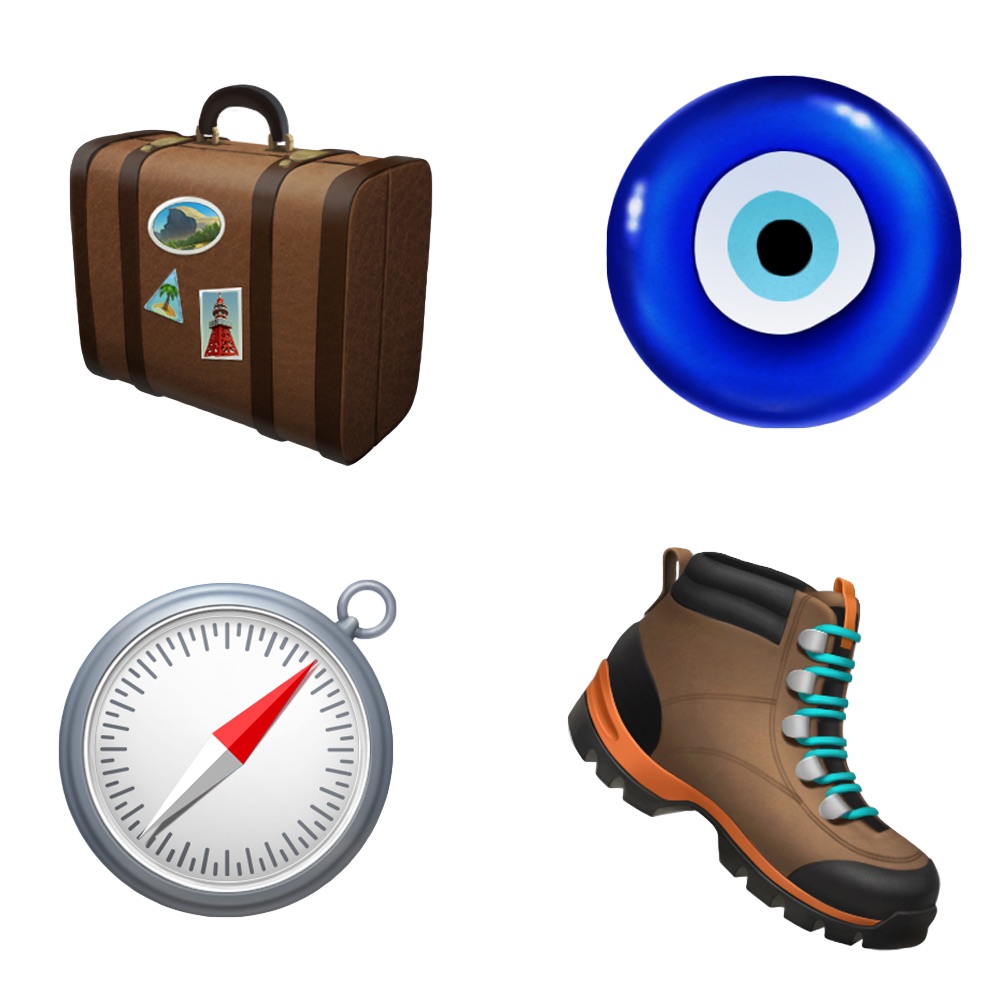 More travel-themed emoji are on the way with luggage, boots and compass characters 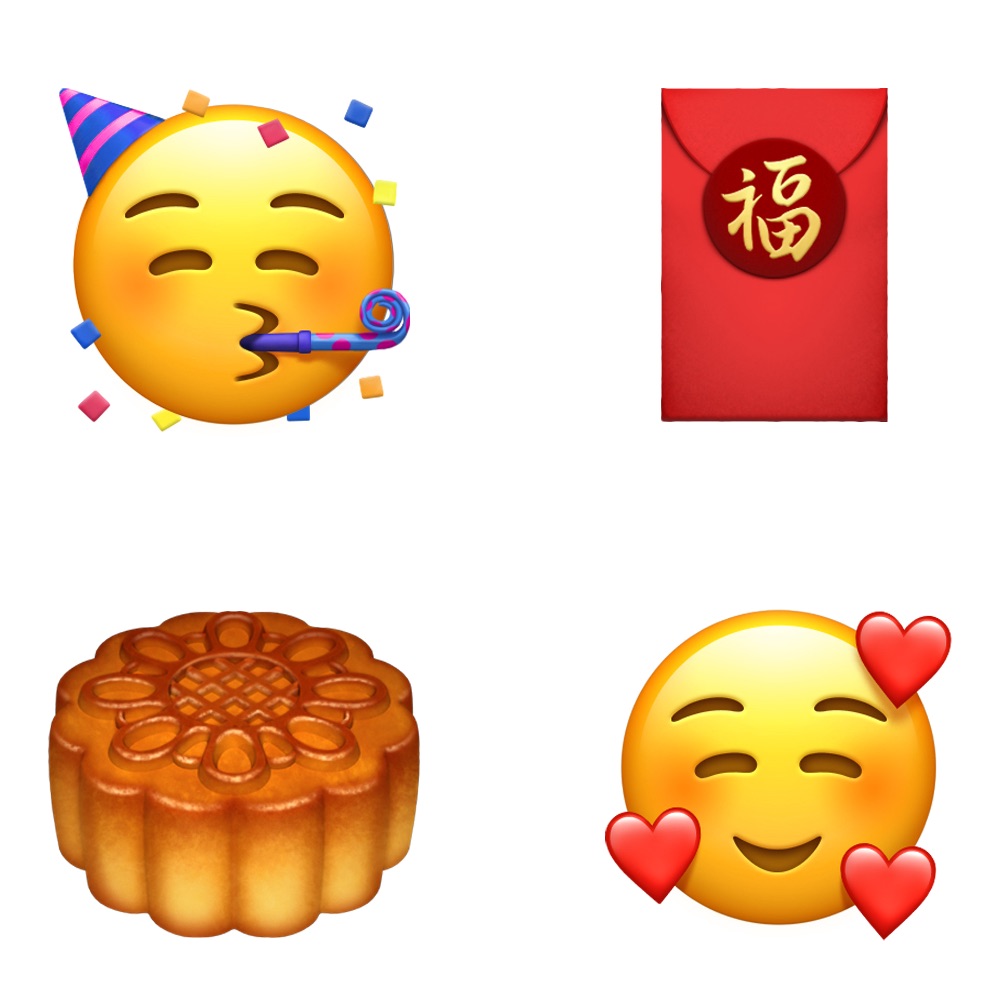 These are the new emoji characters representing a party, mooncake and love

These emoji are available in today’s developer and public beta previews of iOS 12.1. Apple will release them publicly in upcoming software updates for iOS, macOS and watchOS.

With more activities, clothing options, symbols, foods and other characters, finding just the right emoji to talk about stuff that interests should be soon easier than ever before.

These new character designs are based on the approved emoji sets in the Unicode 11.0 standard that released in June 2018. Apple is also working with the Unicode Consortium to add more disability-themed emoji to the keyboard for Unicode 12.0, slated for release in 2019.