First announced at the Worldwide Developers Conference (WWDC) in June, Group FaceTime was supposed to be one of the signature features of both iOS 12 and macOS Mojave. However, it was pulled from both operating systems during the beta process. At the time, Apple said it needed more time to complete the feature.

With Group FaceTime, up to 32 people can chat at the same time across multiple devices. 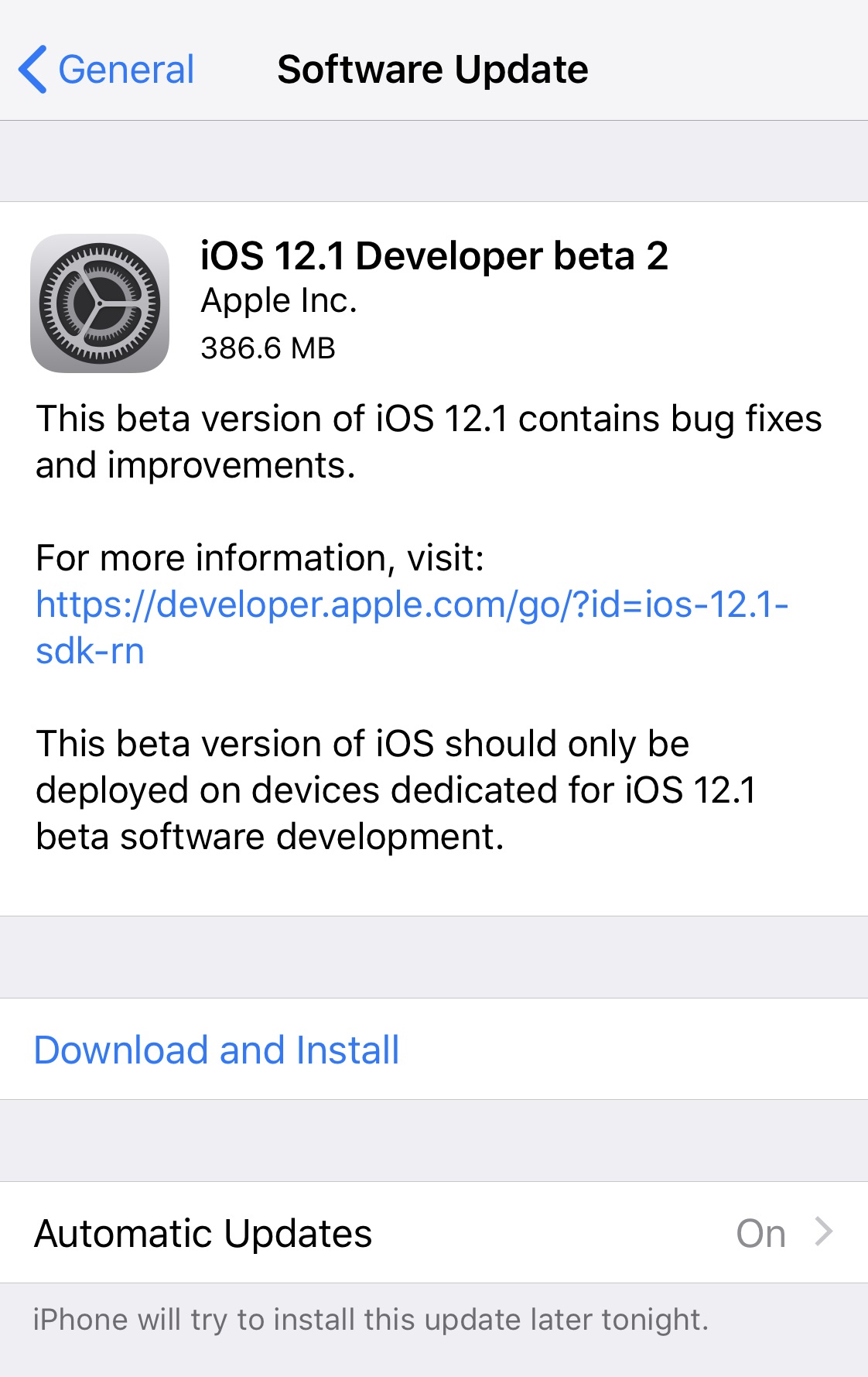