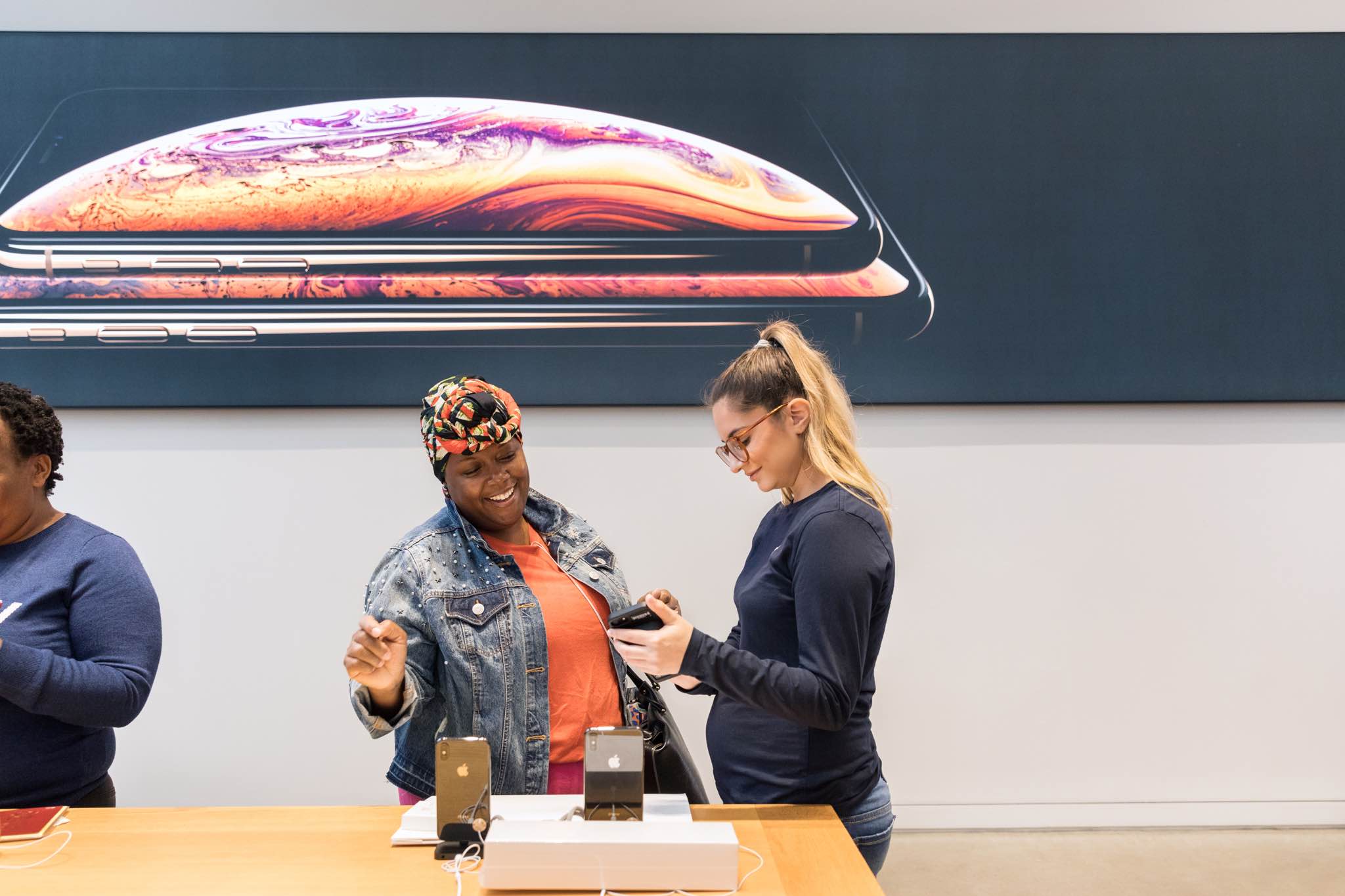 iOS 12.1 has apparently fixed an issue that prevented some iPhone XS and XS Max units from charging when a Lightning cable was plugged in and the screen was turned off.

iMore’s Rene Richie noted on Twitter that today’s iOS 12.1 beta shipped with a fix for the charging issue some people were experiencing with their iPhone XS. “With it, no more delay or uncertainty about charging. You’ll be back to just plugging it in and getting power,” he wrote.

Dozens of posts on the Apple Support Communities suggest the way the issue manifests itself could mean the problem was rooted in software rather than being a hardware defect that potentially might warrant a recall, as some doomsayers have been proposing all along.

The charging bug is highlighted in the video below from Unbox Therapy.

It’s unclear how widespread the problem is, but many folks have been affected.

According to commenters on YouTube, some people have experienced the charging problem with their older iPhone and iPad models, too. We couldn’t verify those claims because our team members have had no issues charging their previous-generation iPhones whatsoever.

Are you having difficulty charging your iOS device?

If so, please let us know in the comments down below.