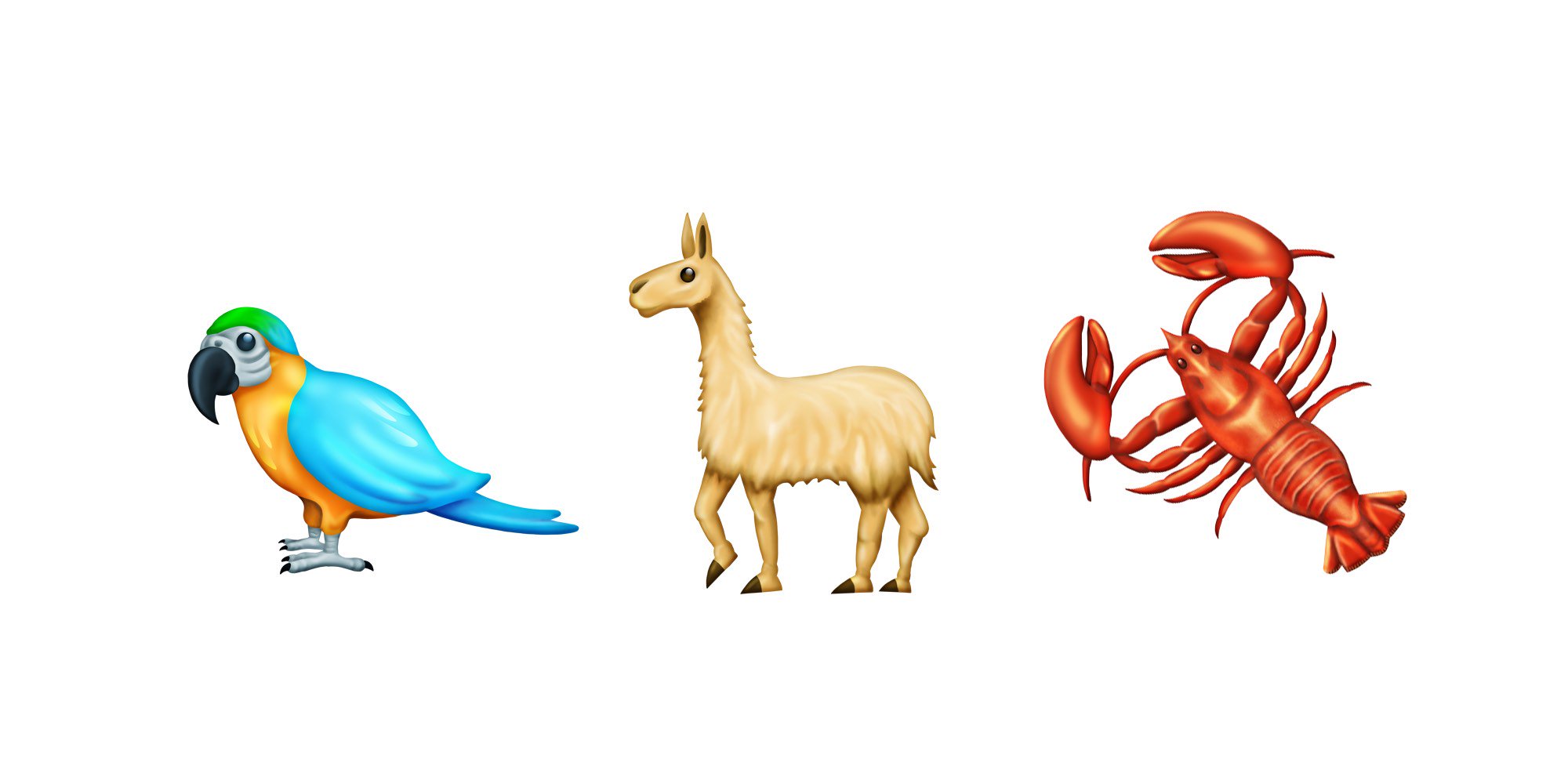 New emoji characters for the upcoming iOS 12 release have already been announced. Now, Emojipedia is offering a peek at the candidates for 2019. Next year’s list could include a sloth, onion, beverage box, yo-yo, and more.

The final Emoji Version 12.0 list is planned for release in March 2019. Until then, the announced characters are only candidates, and subject to change.

Among the other new emojis possibly coming next year are:

Flamingo and White Heart are two of the emojis most requested by Emojipedia users in 2018. Both are shortlisted for the 2019 release of Emoji 12.0.

Meanwhile, Unicode 11.0 goes live on June 5. On this date, vendors such as Apple, Google, Microsoft, and Samsung can begin using 2018 emojis. These include a softball, kangaroo, llama, partying face, parrot, lobster, and more. In total, 62 new emojis are launching this year.

Sites like Twitter and Facebook are likely to introduce the new emojis before hardware vendors do. Because of this, you might begin seeing missing characters on your social media in the coming months. You might also see missing characters in texts sent by someone using a beta version of iOS 12.

As platforms release their emoji updates at different times, there is often a period where some users begin sending new emojis while others cannot yet see them.

One solution to this is to copy and paste the missing character (usually shown as a box with an X or question mark in it) into Emojipedia’s search field which will show you what it’s meant to be. Or send it in a tweet to @botmoji for an immediately reply. 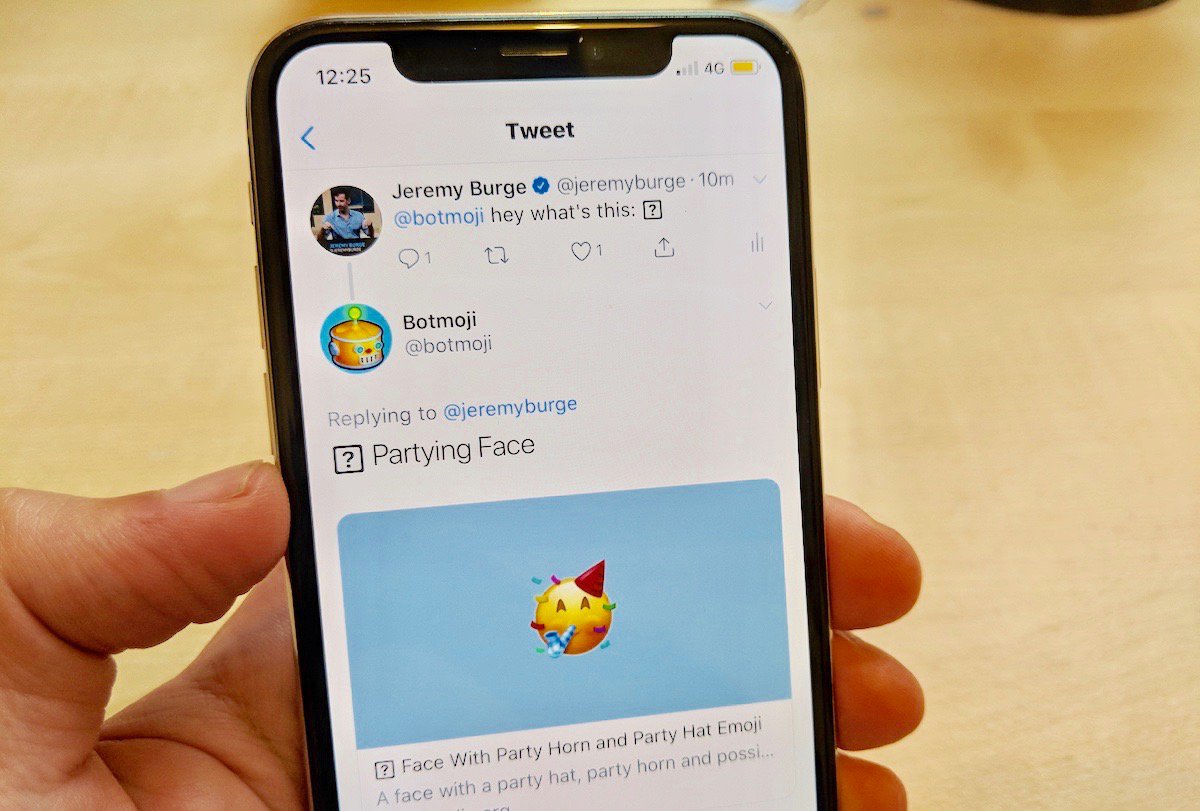 Which 2019 candidates are you most excited about seeing? Offer your comments below.