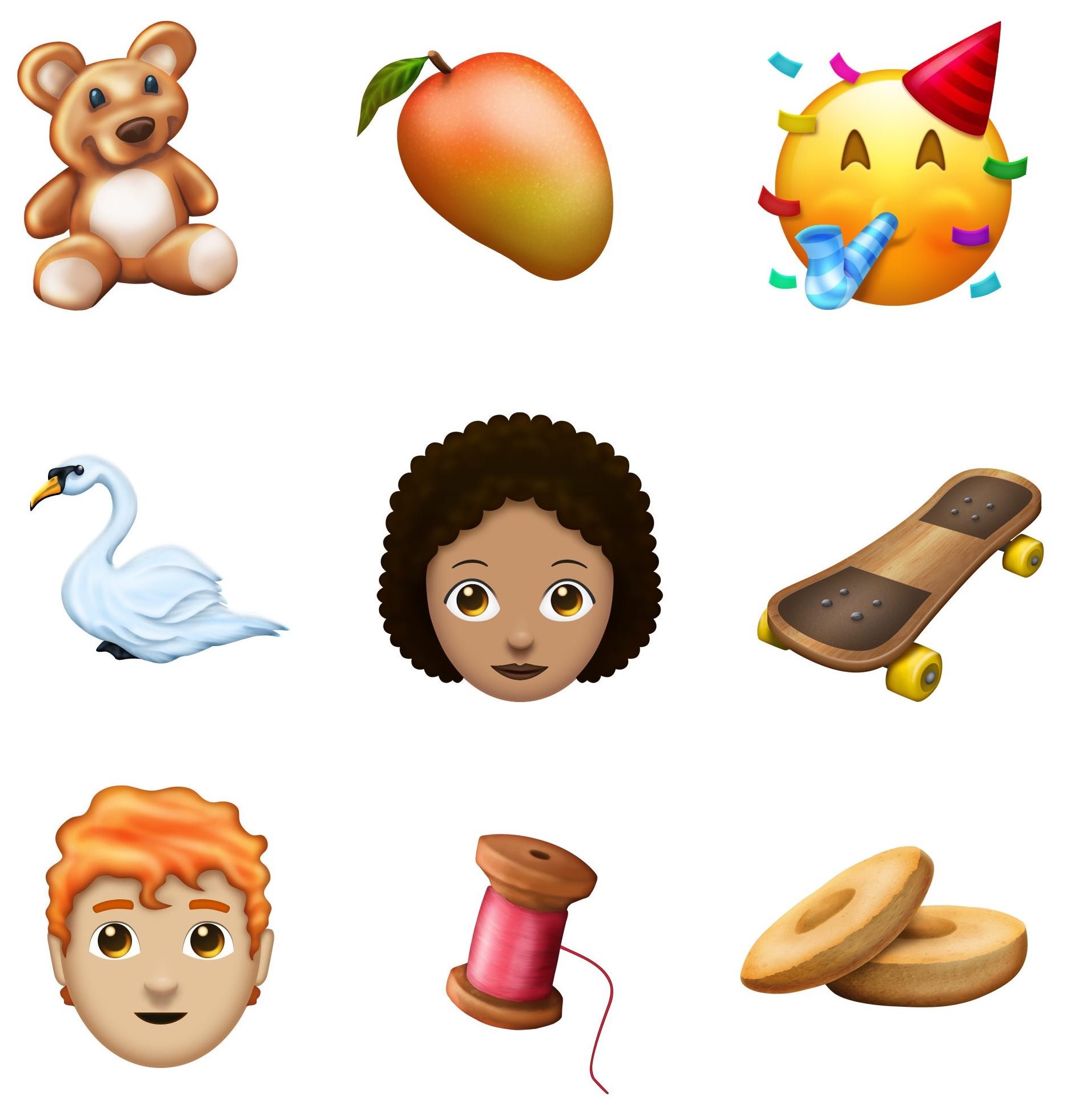 The Unicode Consortium, the governing body that decides which emoji to support, has released a beta list for the Emoji 11.0 update set to debut some time next year. The list includes several frequent requests including party face, redheads and the teddy bear.

This list has been in flux for most of this year, with many emojis being added and removed.

Some emojis have been withdrawn since the last update, including Grinning Face With Letters OK As Eyes, Frowning Pile Of Poo and Frowning Face With Question Marks As Eyes. This beta brought new additions as well, like the pirate flag and infinity sign.

Emojipedia first spread the news shortly after it was released by the consortium.

There are 130 emojis currently proposed for version 11, though some could clearly not make the cut when the final release happens early next year. The emojis that do make it through will be available on major platforms later in 2018.

The biggest new additions include:

As an aside, the Emoji 11 update could also could bring the ability for users to reverse their emoji, like have the train driving to the left or the right. This ability to reverse would most likely only apply to emoji that benefit from a directional change.

On a related note, the latest iOS 11.2 software update has tweaked the appearance of nearly two-dozen popular emoji characters, including Tumbler Glass (often used for whisky) which was reverted to the design Apple used prior to October 2017.

Let us know which new emoji you are most excited about down below in the comments!