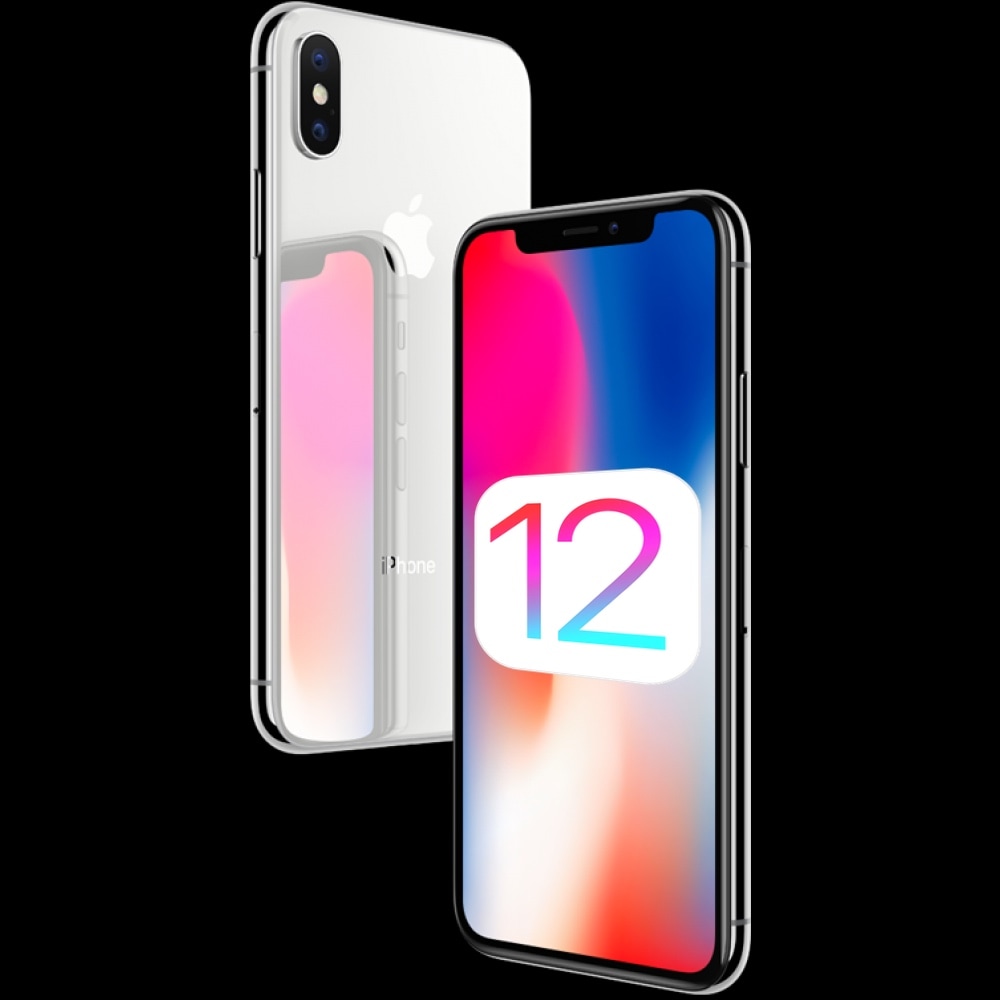 The news shouldn’t come as much of a surprise since the Cupertino-based tech company released iOS 12.0.1 to the public just over two weeks ago. Apple typically stops signing firmware approximately 14 days after releasing a new version to facilitate software upgrades among its user base.

Notably, this is the first time Apple has stopped signing any version of iOS 12. Apple just seeded iOS 12.1 beta 5 to developers earlier this afternoon, indicating that it’s getting closer to public release.

iOS 12.0.1 was a bug fix update for Apple’s latest and greatest mobile operating system, so no one should really be trying to downgrade to iOS 12.0. As for the jailbreak community, this change makes no real difference as there haven’t been any public jailbreak releases for iOS 12 since the software update first launched in mid-September.

Apple’s shift toward rapid iOS update releases has undoubtedly caused more strain on the jailbreak community. As Apple stops signing older versions of iOS, it forces hackers to shift their focus to newer releases, which often patch known exploits and security vulnerabilities that are used in jailbreaking.

Apple is obligated to patch these vulnerabilities promptly to protect its consumers from rogue hacks, but it’s still unfortunate that Apple doesn’t give advanced users the choice to downgrade if they so wish to. This is why jailbreakers are frequently advised not to update their firmware when a jailbreak tool is under development.