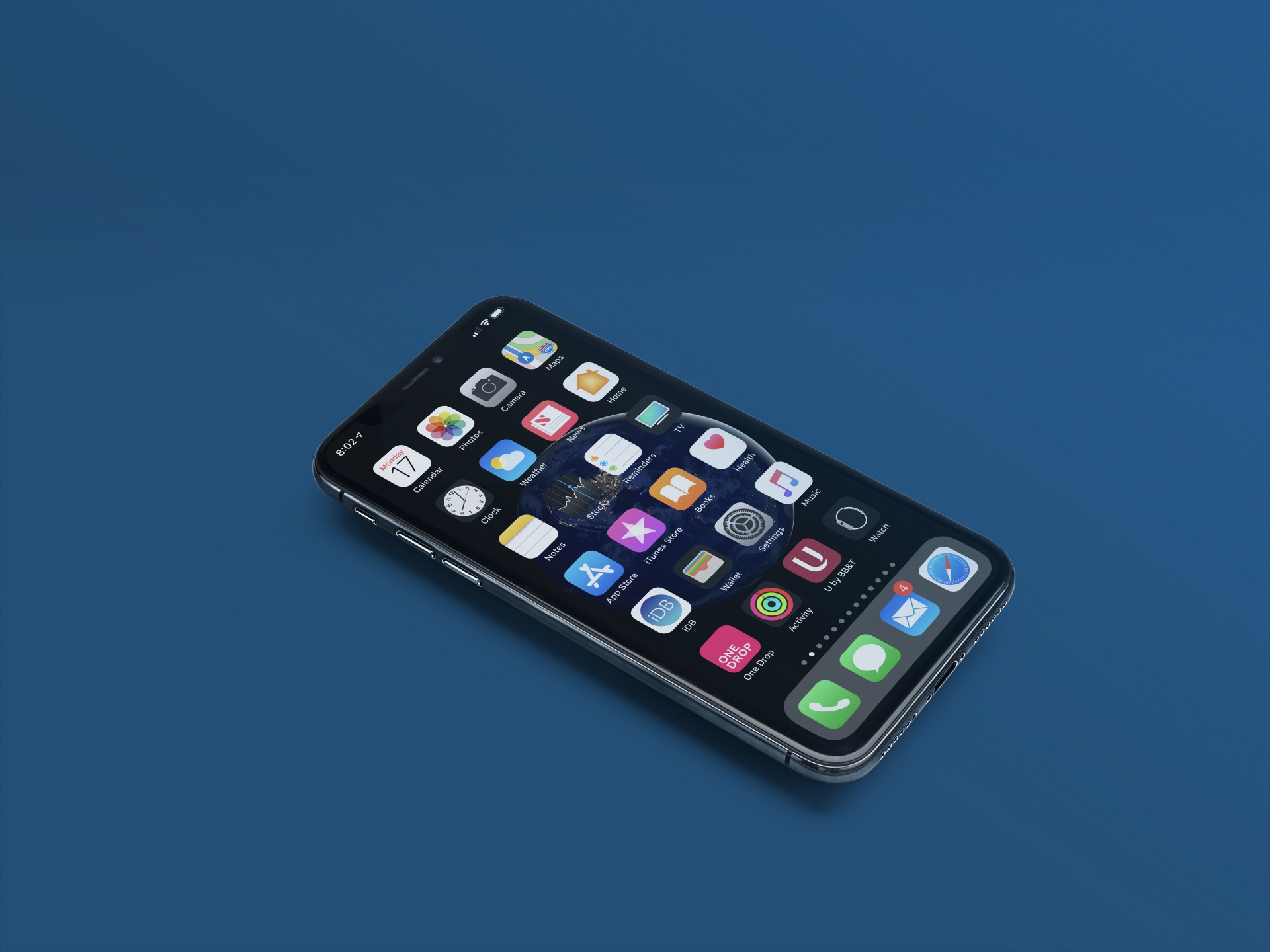 Apple has officially released iOS 12 for iPhone and iPad. The update, which was announced in June, went through 12 developer betas and one gold master version before arriving for the public.

How to update to iOS 12, compatibility

The iOS 12 public release is available over-the-air (OTA) under the Settings app on your iOS device. Go to General > Software Update to get started.

You can also get the new firmware over on our Downloads webpage.

The new update is compatible with the following devices:

With iOS 12, Apple has concentrated on making a faster experience. As a result, users should see significant performance improvements, even on the older iOS devices. Nonetheless. the update is also packed with new features including Measure and Shortcuts apps and ARKit 2. Additionally, the Voice Memos and Stocks apps are now available on iPads for the first time.

Screen Time has also been introduced with iOS 12. The feature allows you to track how much time you’re spending on your devices and how. There’s also a parents component that lets you track what your kids are doing on their devices.

Other iOS 12 highlights include:

The iOS 12 public release has the same build number (16A366) as the iOS 12 GM. If you’ve installed the GM version on your iOS device, you don’t need to do anything since you have the same version.

If you’d like to continue receiving iOS 12 betas going forward, be sure to keep the beta configuration profile on your device. Subsequently, if you’d rather just stick with commercial updates going forward, delete your profile.

We’ll continue adding more detailed information about iOS 12 in the days and weeks ahead, including tutorials on its biggest new features. Come back often for new content.