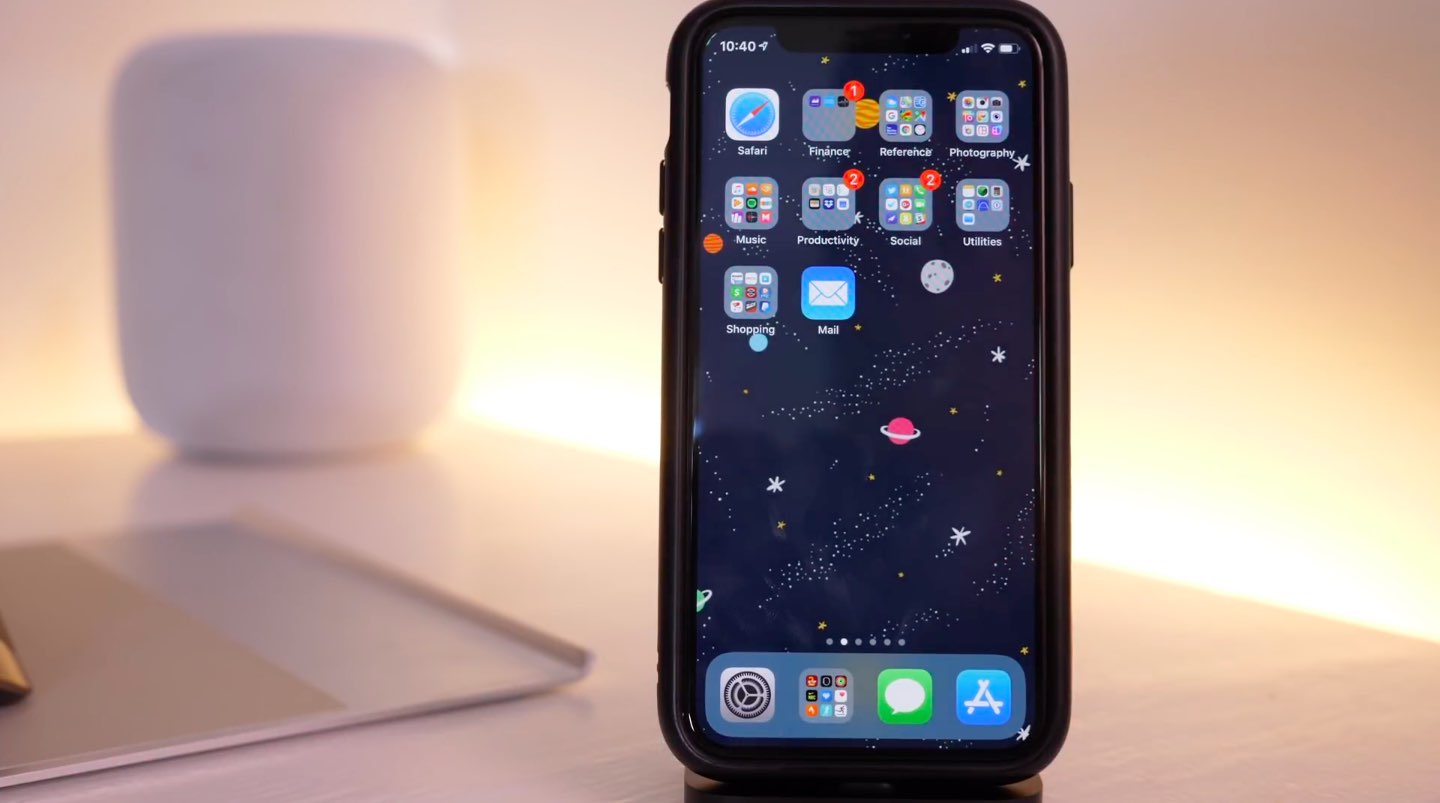 iOS 12 beta 11, which was seeded yesterday to Apple’s registered developers and members of the Apple Developer Program, finally makes it so that owners of older iPhone models without 3D Touch are able to clear all notifications at once with a simple tap and hold.

Tapping-and-holding won’t work if you try it on an iPhone that has 3D Touch, but you can temporarily disable 3D Touch in Settings to activate this new replacement gesture.

It’s curious that a bunch of features which used to require 3D Touch are now being added to non-3D Touch phones, like turning the keyboard into a virtual trackpad for precise cursor positioning and text selection. and a pair of new Home screen shortcuts for scanning documents and using a QR code scanner in the Camera app.

Apple providing tap-and-hold-variants of 3D Touch-exclusive shortcuts is another sign that perhaps that Apple has come to the realization that the feature has not fulfilled its true potential, especially with news this morning that the company is about to nix 3D Touch hardware from all devices come 2019.

Other changes in iOS 12 beta 11 include the ability to see other apps by a developer on App Store, improved California maps pithing Apple Maps and performance improvements.

What do you make of these 3D Touch changes in iOS 12?