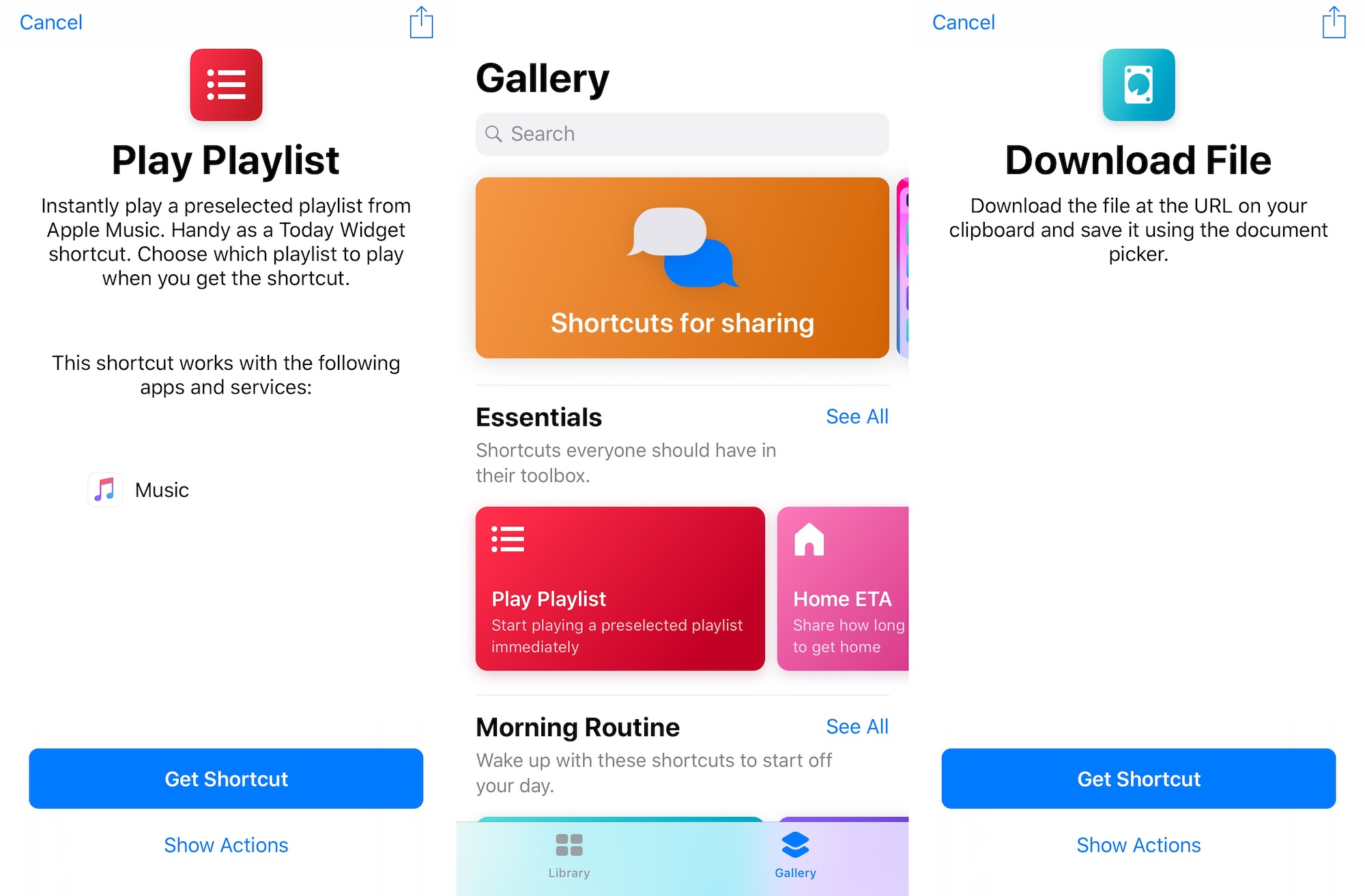 Siri Shortcuts Suggestions are set to arrive on iOS 12 in just a few days. However, if you’re using an iPhone 6 or iPhone 6 Plus, you’re out of luck. The new capabilities won’t be available for iPhones produced in 2014 or earlier, according to Apple’s Craig Federighi (via Reddit).

In an email message to a user, Apple’s senior vice president of software engineering confirmed that Siri Shortcuts won’t work on legacy devices. Federighi said older devices would have experienced performance issues when using the software. 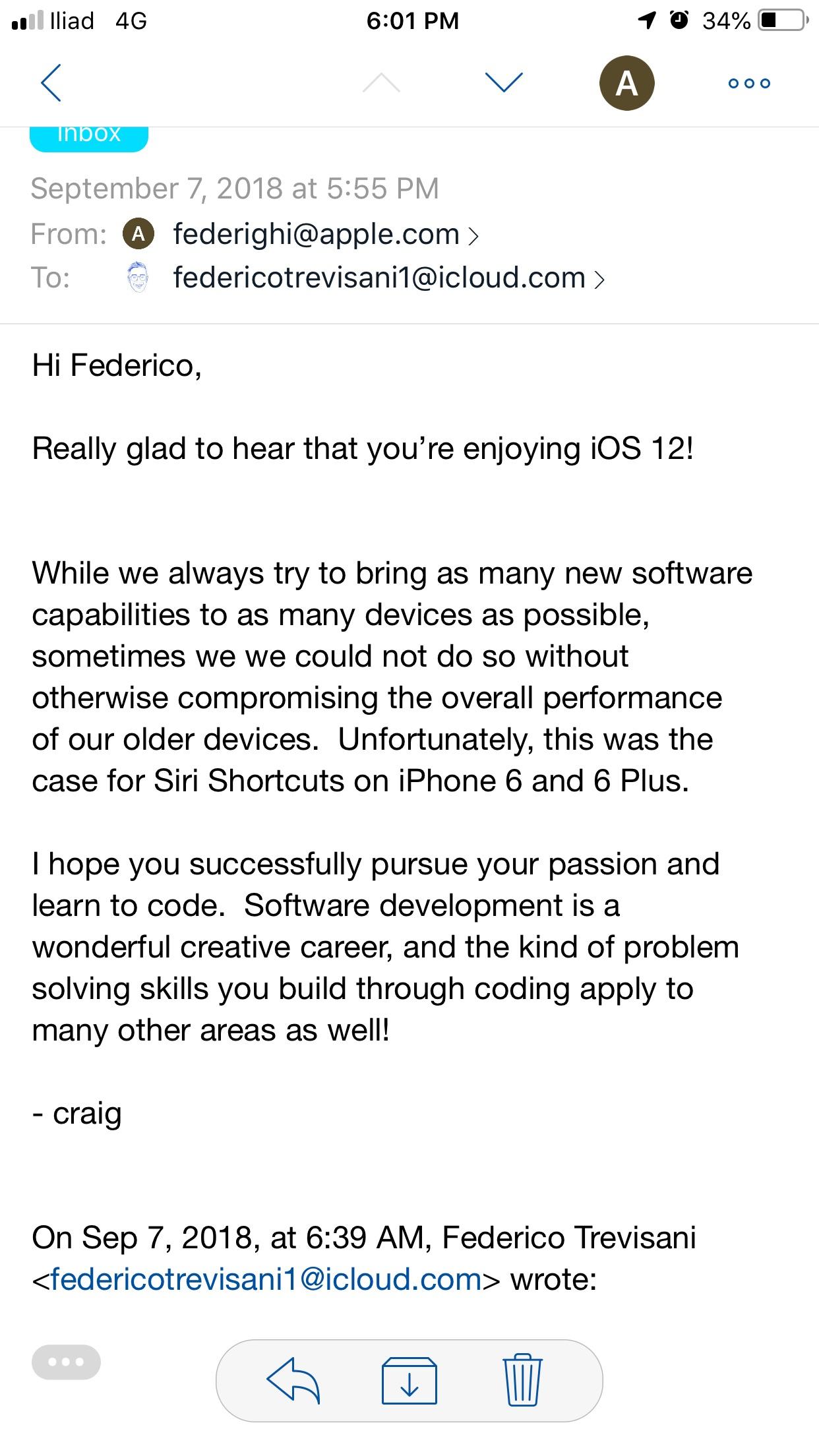 First announced in June, the Shortcuts app is primarily based on Apple’s Workflow automation app, which the company purchased in 2017. The app allows you to chain multiple commands and then trigger them all at once.

The app itself is still going to be available on older devices. However, those users won’t be able to utilize Siri Shortcuts Suggestions.

Apple’s likely to release iOS 12 to the public right before new iPhones arrive on the market in the next few weeks. This year, Cupertino’s expected to reveal three new iPhones and two new iPad Pro tablets. All five new devices could be announced at this week’s “Gather round” event on Wednesday, Sept. 12.

Are you upset that the Siri Shortcuts won’t work on older iOS devices? Let us know below.