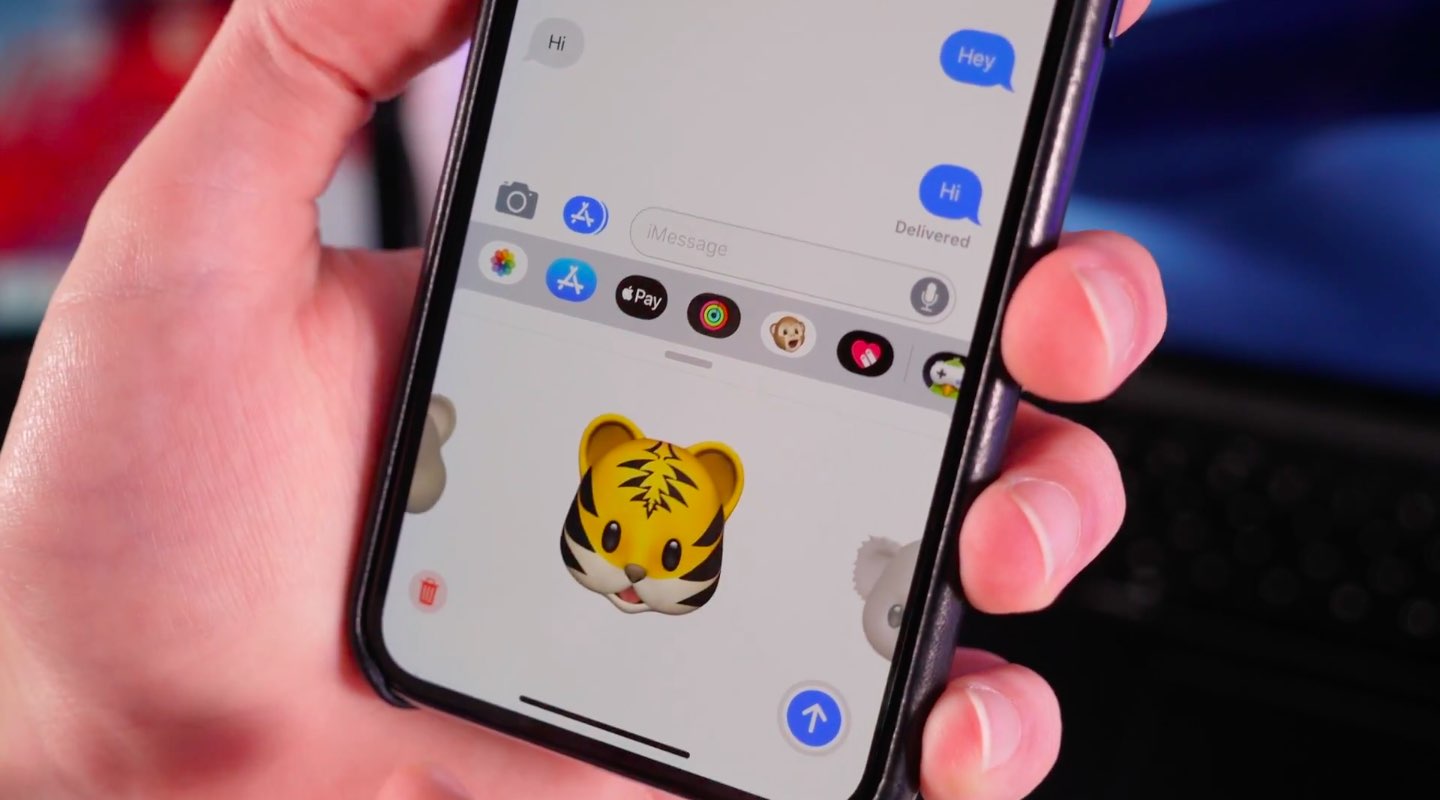 The iOS 12 software update has expanded the existing set of Animoji available on your iPhone X with a quartet of brand new three-dimensional characters: a ghost, koala, tiger and T-rex.

Thanks to other updates in iOS 12, Animoji are more expressive than ever before and there are all-new fun Memoji characters that customers are free to customize to their liking by choosing from a set of inclusive and diverse characteristics in the Messages app.

These new Animoji in iOS 12 are in addition to the four new animated characters that were brought out in the recent iOS 11.3 software update: a lion, dragon, bear and skull.

TUTORIAL: How to create, edit & use Memoji

With this expansion, iOS 12 users have a total of 20 different Animoji at their disposal.

Our resident video editor Harris Haycraft took it upon himself to take the four new Animoji for a quick spin, as well as test the exciting Memoji feature in iOS 12.

Without further ado, watch his embedded video right below.

Animoji debuted as an iPhone X-exclusive in November with a dozen different characters.

TUTORIAL: How to convert Animoji to the animated GIF format

And now, check out the new lion, dragon, bear and skull Animoji in iOS 11.3.

For other highlights, watch our video showcasing the top 50 features in iOS 12.

How do you like the new Animoji in iOS 12?

Which one’s your favorite and why?