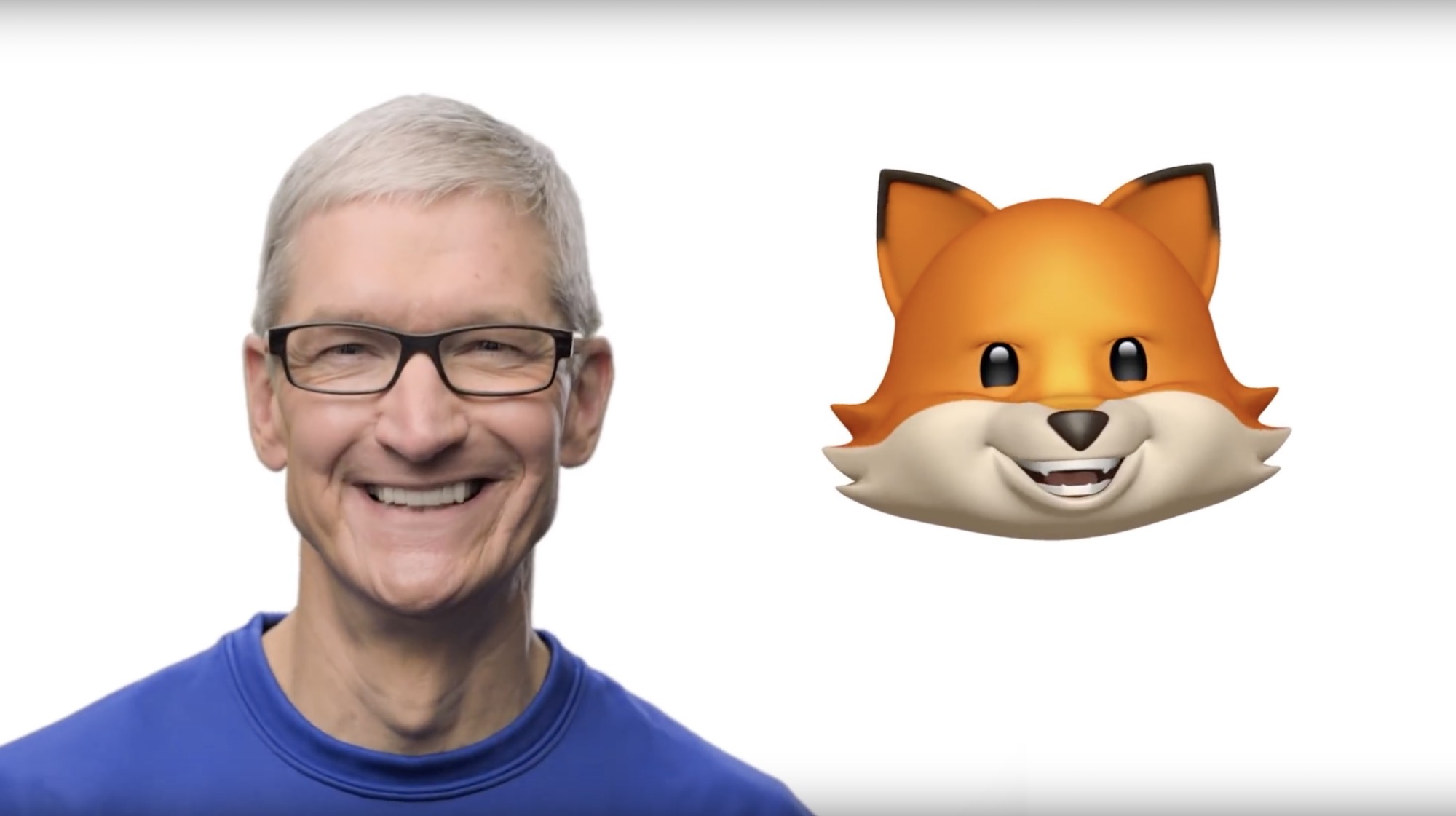 Apple is pausing on innovation in order to focus on software stability and reliability, but several new features are nevertheless being planned for this year’s major update to the mobile operating system powering the iPhone, iPad and iPod touch hardware.

According to Bloomberg’s Mark Gurman this morning, Apple is working on several enhancements to the Animoji feature that debuted last November alongside iPhone X.

iOS 11.3, currently in testing and scheduled for release this spring, includes four new Animoji characters: a lion, dragon, bear and skull. As for Animoji support on iPad, this will probably require new iPads said to include the TrueDepth camera system that makes Animoji possible.

Apple could also allow users to use Animoji during FaceTime video calls.

Apple plans to integrate Animojis into FaceTime, letting people put virtual faces over themselves in video calls. Technology to bring multi-person conferencing to FaceTime video calls is being explored but might not be ready for this year.

Lastly, Animoji should be easier to discover, manage and use in Apple’s stock Messages app for iPhone and iPad thanks to “a more easily navigated menu,” Gurman writes.

Gurman’s report also shares additional details pertaining to Apple’s renewed focus on software quality as the Cupertino company apparently plans to give its iOS and macOS engineering teams more time to work on new features and focus on under-the-hood refinements.

What do you guys make of this report?