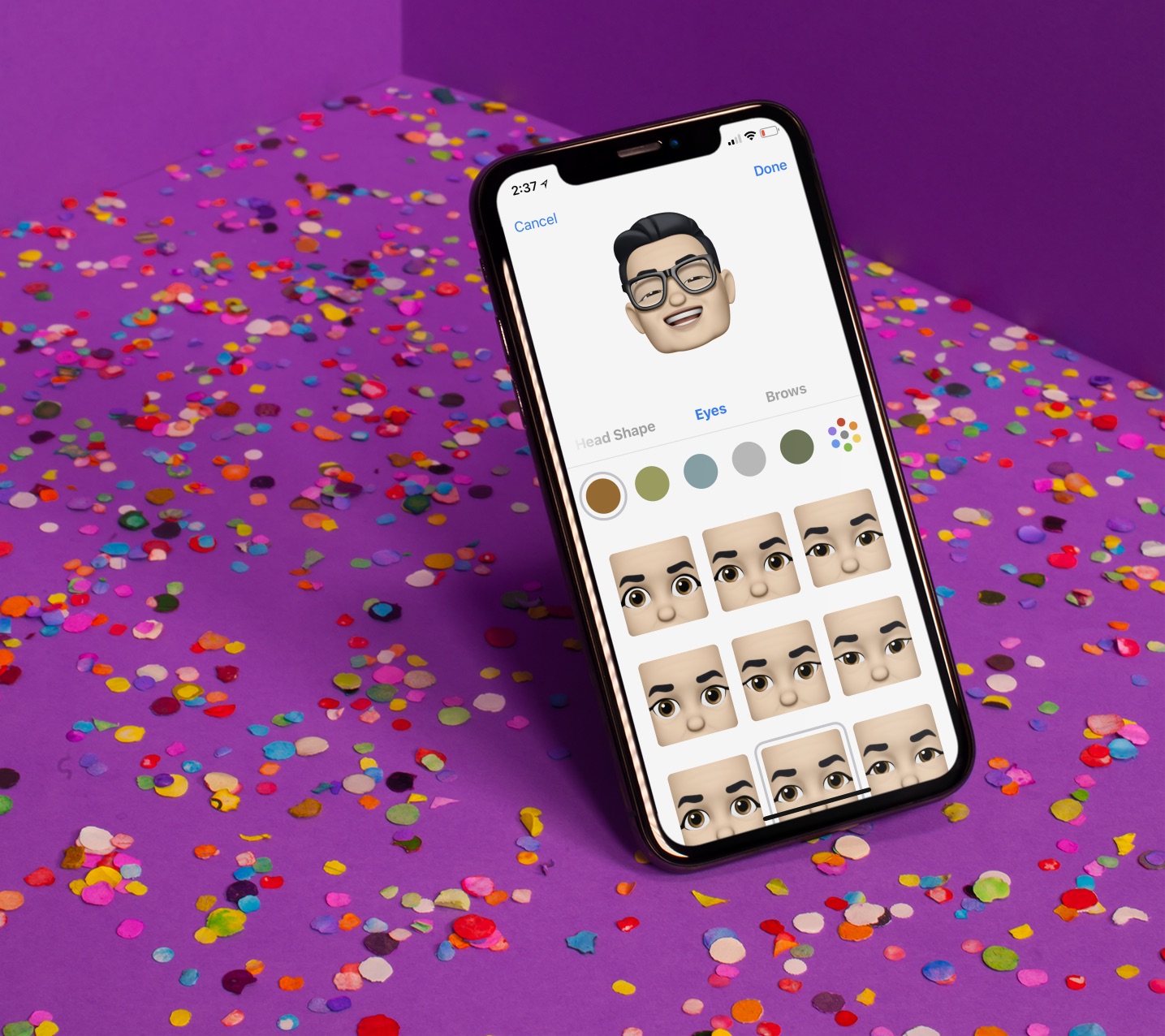 iOS 12 is now unofficially on more devices than iOS 11. The milestone was reached just over two weeks after Apple released the software update to the public.

Apple has not yet updated iOS 12 stats on its App Store support page for developers. 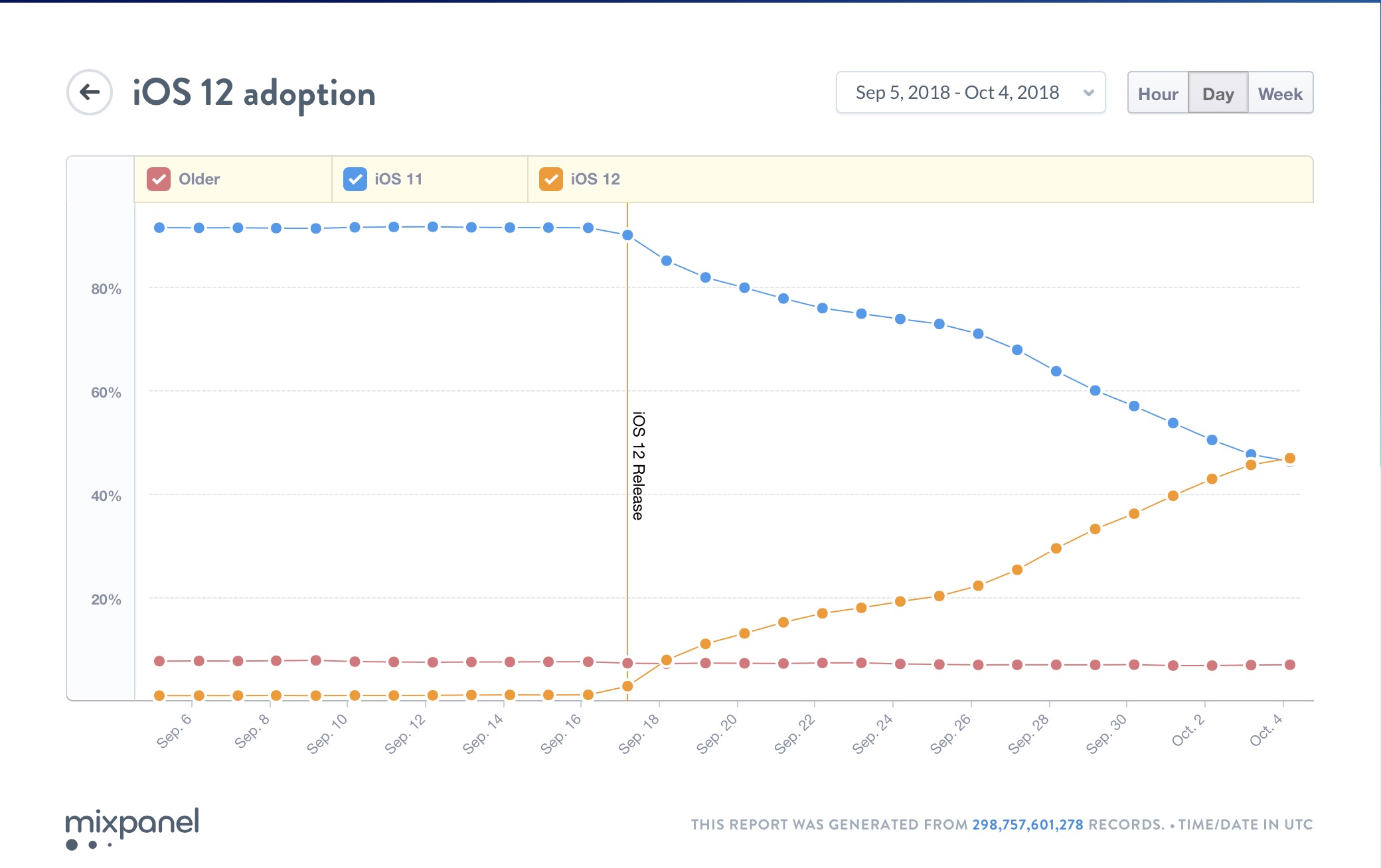 With iOS 12 packed with performance improvements, it’s not much of a surprise to see it being adopted a little bit quicker than its predecessor. That number could jump even more at the end of the month when many customers might be replacing their older iPhones with the new iPhone XR.

What’s your favorite iOS 12 feature? Let us know in the comments below.