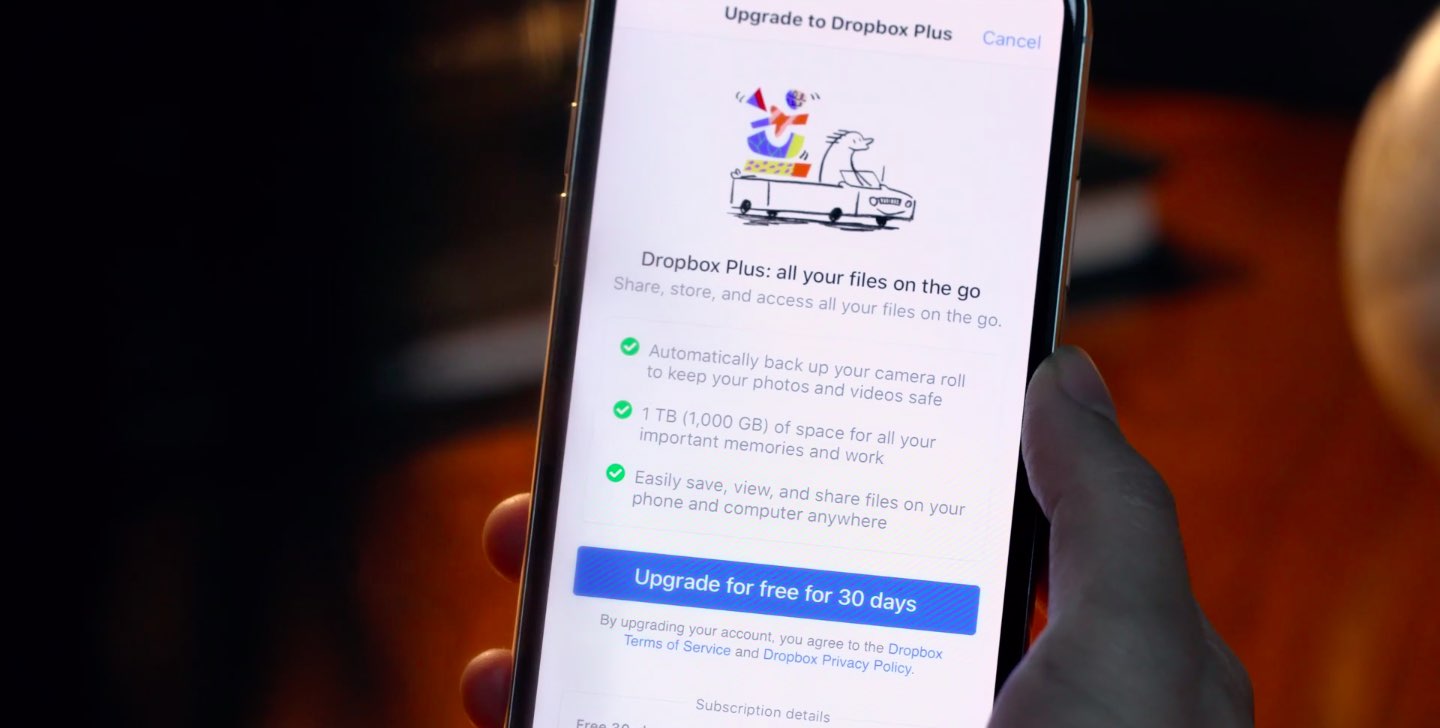 Eager to continue growing its booming Services business, Apple would prefer its registered developers embrace an in-app subscription model and has created a little video highlighting the benefits of recurring payments within apps.

Released yesterday via the Cupertino company’s portal aimed at the registered developers, the video runs about three minutes and thirty seconds long and features developers from Dropbox, Bumble, Elevate and Calm who can be seen talking about how adopting Apple’s subscription fee structure has helped them create great customer experiences.

Apple takes its standard 30 percent share of in-app subscriptions earned in streaming video-apps like Netflix and other apps that use subscriptions. After a subscriber’s first full year, the iPhone maker lowers its cut in half to fifteen percent.