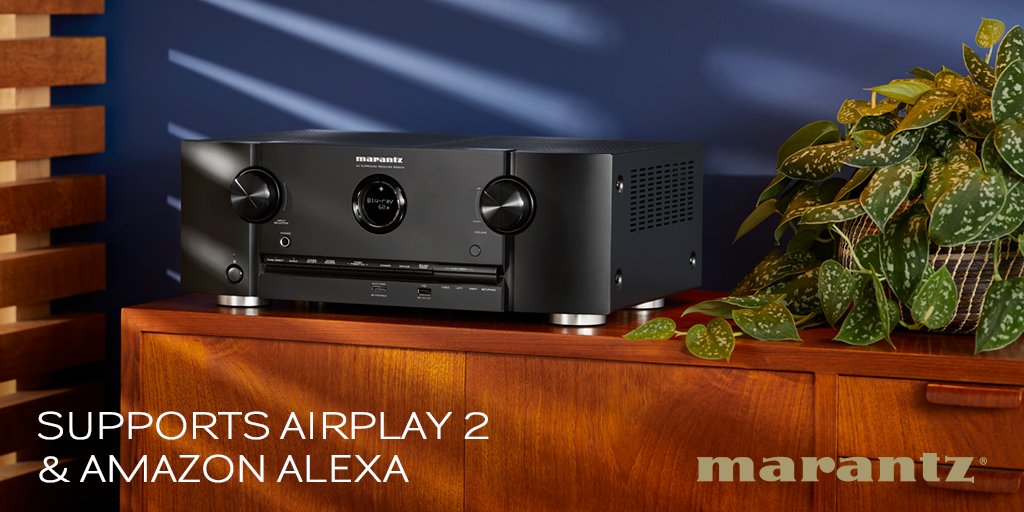 An updated version of AirPlay, Apple’s peer-to-peer media streaming technology, finally arrived alongside iOS 11.4 in March 2018 and now audio specialists Denon and Marantz have brought our AirPlay 2 support in select AV receivers via a firmware update.

Denon’s X3500H receiver now does AirPlay 2 with a little help from a firmware update available through the company’s online forums. Marantz’s AV7704 home theater pre-amp is also getting its own AirPlay 2 firmware update.

Neither company’s website has formally announced availability of the updates at post time. In case you missed it, Denon and Marantz merged back in 2002, forming D+M Group. The group was acquired by Sound United in 2017, bringing it under the same roof as Polk Audio and Boston Acoustics.

AirPlay 2 brings perks such as lower latency and more reliable performance and all-new features such as HomePod stereo pairing and multi-room audio with Siri voice control.

TUTORIAL: How to control AirPlay 2 devices with Siri

Apple’s support document maintains a handy list of the wireless speaker models and Hi-Fi receivers that have confirmed bringing support for AirPlay 2 via software updates, but it’s incomplete.

Other makers are adding AirPlay 2 support to their hardware, too.

Sonos, for example, kept true to its promise and began adding support for AirPlay 2 to select speaker models retroactively through a free software update.