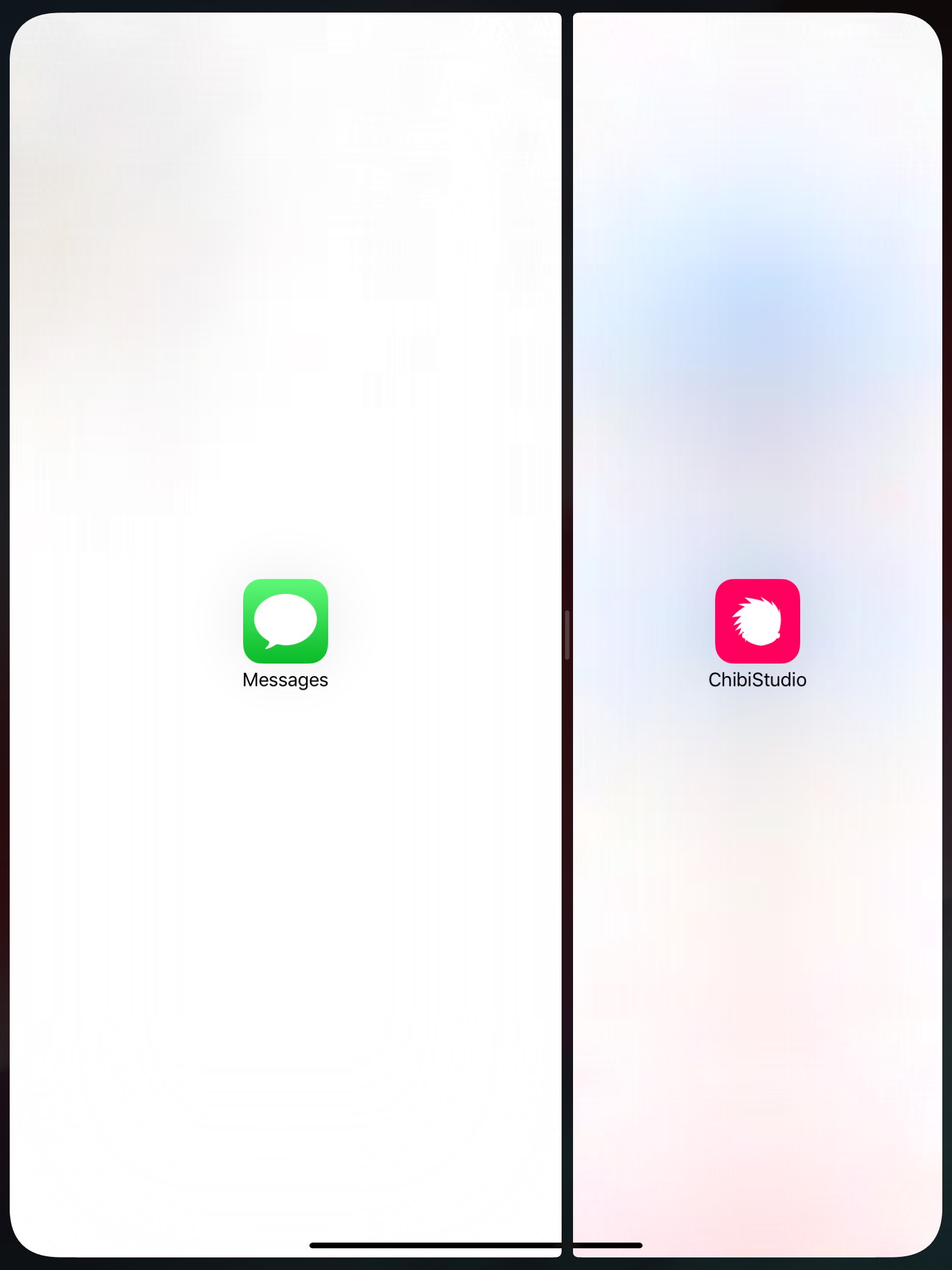 A tiny icon previously discovered in iOS 12 beta 5 has corroborated rumors that have been calling for a nearly bezel-free iPad with no Home button, and now a new discovery suggests this year’s iPad Pro will almost certainly sport the same rounded corners as iPhone X.

Brazilian developer Guilherme Rambo has managed to unearth what appears to be a previously unknown asset from Apple’s latest iOS 12 beta. The discovery may or may not confirm the thesis of an iPhone X-like iPad Pro refresh this year.

Basically a bitmap mask that iOS uses to round the corners of some user interface elements, this new asset also mentions J3xx, which indicates a 2018 iPad model number.

“There’s also another similar asset for this year’s entry level iPhone (codenamed N84), which seems to confirm the rumors that all of this year’s iPhones will have a design similar to iPhone X,” Guilherme added.

The asset, seen top of post, shows how the multitasking Split View interface handles a rounded iPad display. The same asset appears when running a modified device in the iOS Simulator.

The question is, why would iOS 12 handle rounded iPad corners if no current model has a display featuring squircles in corners—unless such a device is in fact looming on the horizon?

Another clue: a much wider Home indicator at the bottom.

The Cupertino technology giant will soon show its cards. In case you missed it, Apple’s Fall event could happen as soon as September 12.

Thoughts on this leak?