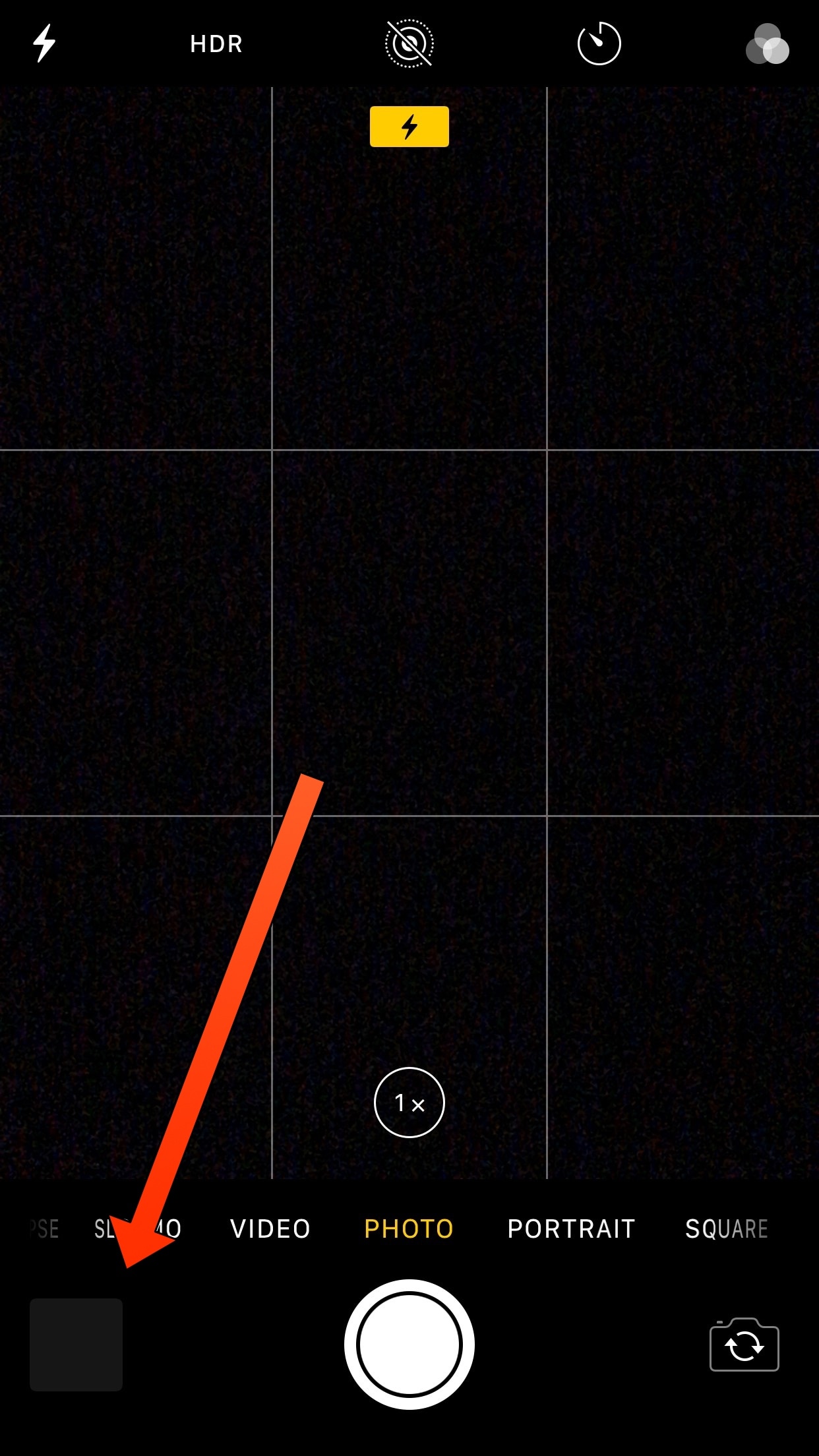 Whenever you use your iPhone’s Camera app to snap photos or shoot video, a thumbnail preview displaying your most recent capture appears at the bottom-left of the interface. This small thumbnail means that anyone can glance over your shoulder and see the last thing you recorded.

If you’d rather keep your most recent photography endeavors to yourself, then you might be interested in a new free jailbreak tweak dubbed No Thumbnail by iOS developer Jbrownllama.

As you might have inferred from the tweak’s name, No Thumbnail blocks the thumbnail of your most recent photo or video from appearing in the Camera interface, as shown above.

Apple, consciously aware of how this impacts user privacy, limits the thumbnail preview to appearing on unlocked devices only. That said, if your device is locked with a passcode, iOS automatically hides the thumbnail until the device is unlocked to prevent people from opening the Camera interface from your Lock screen and seeing your Camera Roll contents.

No Thumbnail works whether your device is unlocked or not. You’ll notice that it doesn’t keep the small thumbnail window from appearing at the bottom-left of the iPhone’s Camera interface, but it does prevent any thumbnail images from populating inside of it.

Given that privacy is an essential matter for most people, No Thumbnail can be a great way to exercise clandestine Camera Roll contents. Furthermore, the tweak doesn’t have any options to configure, so all you need to do is install it from Cydia to benefit from its effects.

If you’re interested in trying No Thumbnail for yourself, then you can download it for free from Cydia’s BigBoss repository. The tweak works on all jailbroken iOS 11 devices.

What are your thoughts about hiding the Camera app’s thumbnail preview with No Thumbnail? Let us know in the comments below.