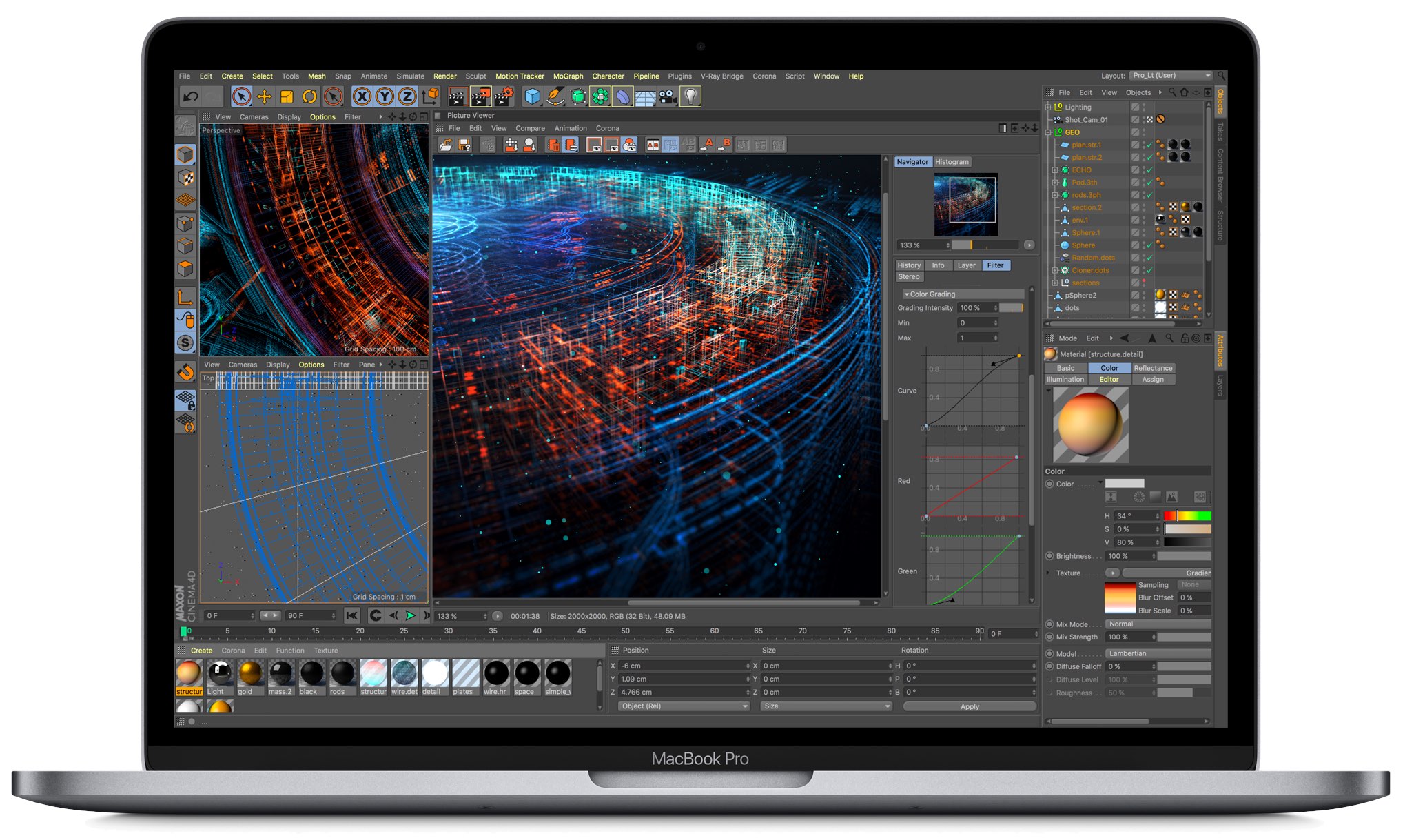 Recovering data from a damaged 2018 MacBook Pro with Touch Bar could prove much more difficult than with past models. At issue is the apparent removal of a port on the logic board of this year’s 13-inch and 15-inch models, according to MacRumors.

Both the 2016 and 2017 MacBook Pro with Touch Bar models include non-removable SSDs that are soldered to the logic board. To recover data and not destroy the SSD in the process when there are problems with the device’s logic board, Apple issued a unique tool for Genius Bars and Apple Authorized Service Providers. The apparatus, basically a black box, can transfer data from the logic board to a functioning MacBook Pro. For this to work, there’s a data recovery port located on the board.

MacRumors explains, “The box has a flex cable that connects to a data recovery port on the failed logic board, while the box and a functioning MacBook Pro are connected via USB-C to USB-C cable. “

Last week, during its teardown of the 2018 MacBook Pro with Touch Bar, iFixit determined the data recovery port was no longer present even though soldered non-removable SSDs remain. Subsequently, multiple sources confirmed that Apple’s tool doesn’t work on this year’s model.

In Apple’s internal 2018 MacBook Pro Service Readiness Guide, the company advises technicians to encourage customers to back up to Time Machine often. The guide also states that customers can consult with data recovery companies such as DriveSavers, Knoll, Seagate, and Payam.

But, as MacRumors rightly confirms, “it’s unclear how they might be able to help.”

Why was the port removed? Sources tell MacRumors the data recovery port was removed because 2018 MacBook Pro models include Apple’s custom T2 chip. This chip, which is also found on the iMac Pro, provides hardware encryption for the SSD storage.

Regular Time Machine backups are essential and come highly recommended. Still, it’s unfortunate Apple has made this decision. By removing the port, Cupertino has made it much more difficult for Genius Bars and other repair locations to please customers. Perhaps even more distressing, by encouraging those folks to tell customers to consult with a data recovery specialist instead, Apple is shifting its responsibility which is unfortunate.

MacRumors has reached out to Apple for more information on this issue. We’ll update this post as warranted. In the meantime, be sure that you’re using Time Machine backup.

What do you think of Apple’s move? Let us know below.