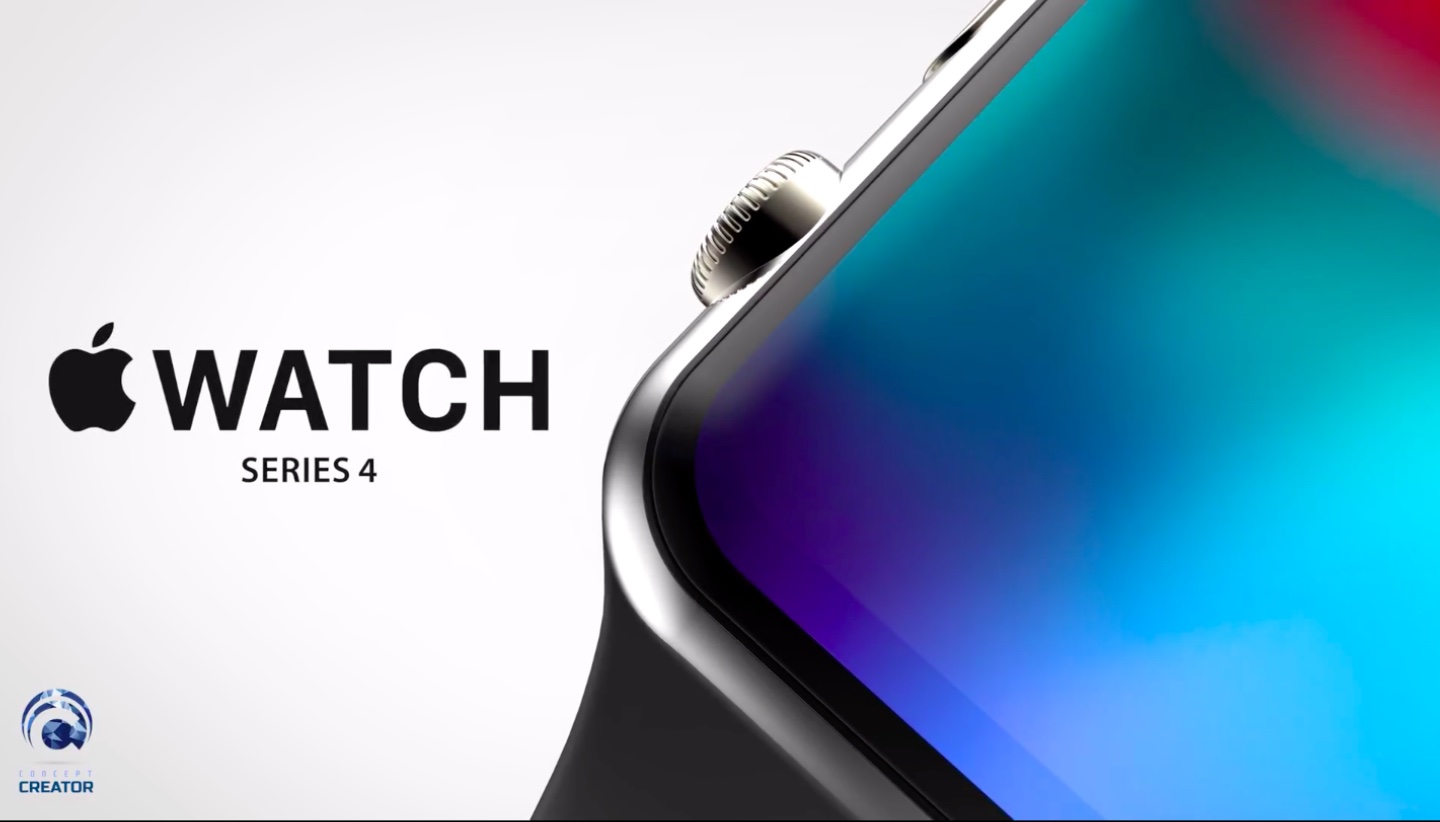 All Apple Watch models to date are offered in two distinct display sizes, 38mm and 42mm, but screen size could receive a slight adjustment with an upcoming release of a fourth-generation model that the rumor-mill has predicted will feature a bigger screen.

We previously saw mockups showing what Apple’s wearable device upgrade for 2018 could look like (plus, the iOS 12 beta code makes references to a bunch of unreleased models).

The Dutch 3D artist and animator who runs the channel Concept Creator on YouTube took those cues as the basis for his vision of what the next Apple wearable might look like.

The next Apple Watch should ditch moving buttons in favor of their non-moving, touch-sensitive, solid-state counterparts, as per Fast Company, and is also said to include the first design reset since the first-generation model launched more than three years ago in April 2014. 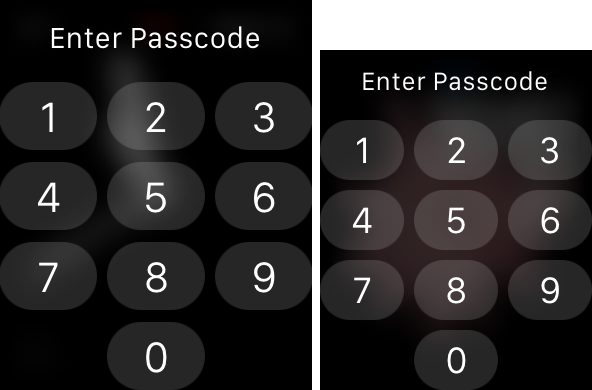 In a nutshell, because there’s a big difference between the 38mm and 42mm sizes that one cannot fully appreciate and comprehend unless one has tried them both.

What are your expectations from 2018’s Apple Watch upgrades?