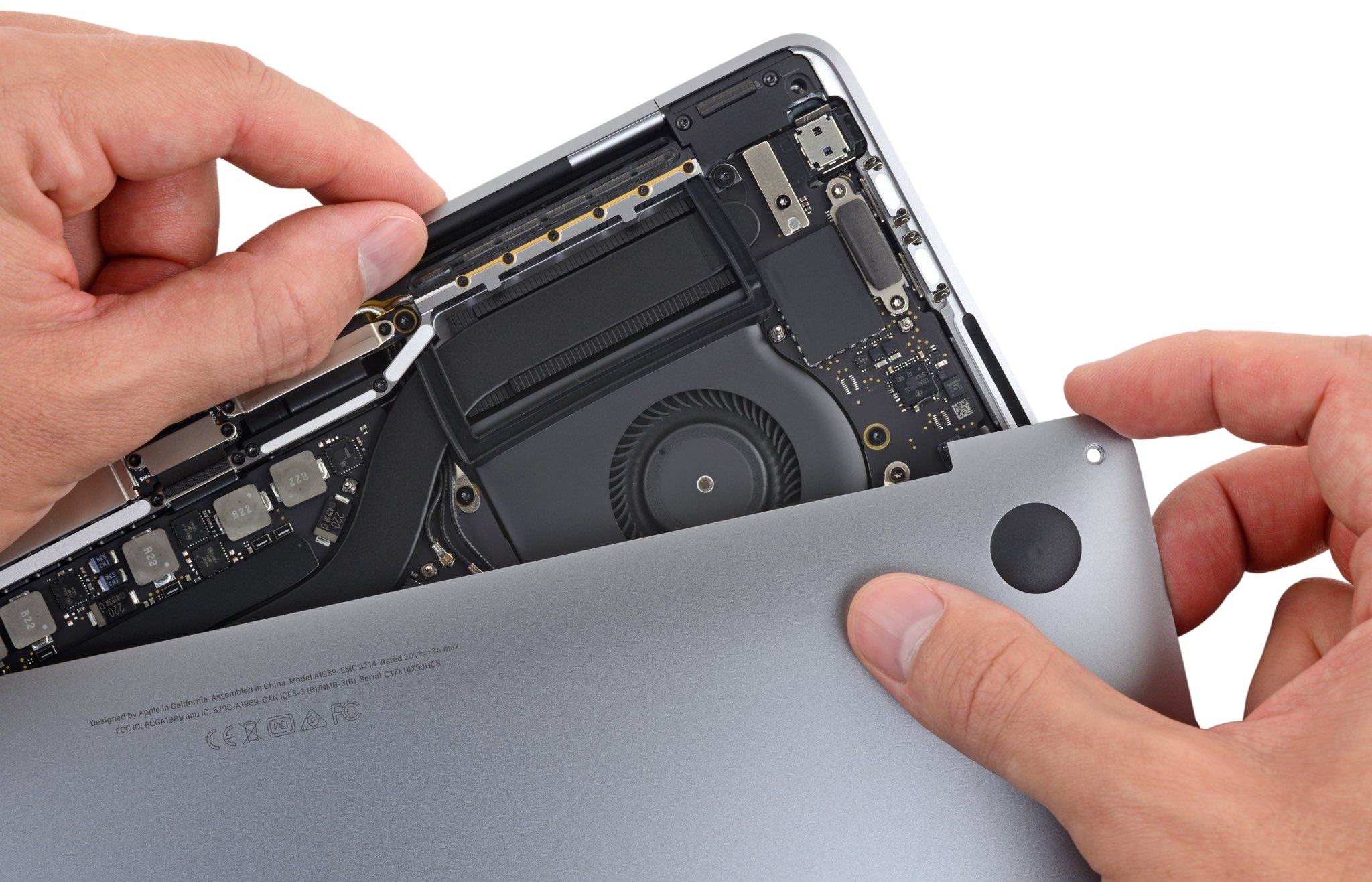 Even though Apple’s refreshed MacBook Pro models for 2018 feature an iFixit-identified JHL7540 Thunderbolt 3 controller from Intel, unveiled in January as part of the Titan Ridge platform, the notebooks don’t truly support the DisplayPort 1.4 specification.

MacRumors reached out to Apple in an effort to help clear up any confusion customers may have regarding DisplayPort 1.4 compatibility on the new pro notebooks.

Here are your key takeaways.

The publication speculates that the 15-inch models might be able to support 8K displays via VESA’s lossless Display Stream Compression standard, but notes that “it’s unclear if this can be enabled down the road” without updating hardware.

Be sure to read the MacRumors article for more details and kudos to author Joe Rossignol for clearing up the confusion surrounding Apple’s new pro notebooks and DisplayPort 1.4 compatibility.

Apple yesterday confirmed that all four Thunderbolt 3 ports on the new 13-incher are running at full speed. This is an improvement over the older 13-inch models that came outfitted with two full speed ports on the lefthand side and a pair of slower ones on the righthand side.

So, boys and girls, what do you make of the DisplayPort 1.4 situation on the new Pros?