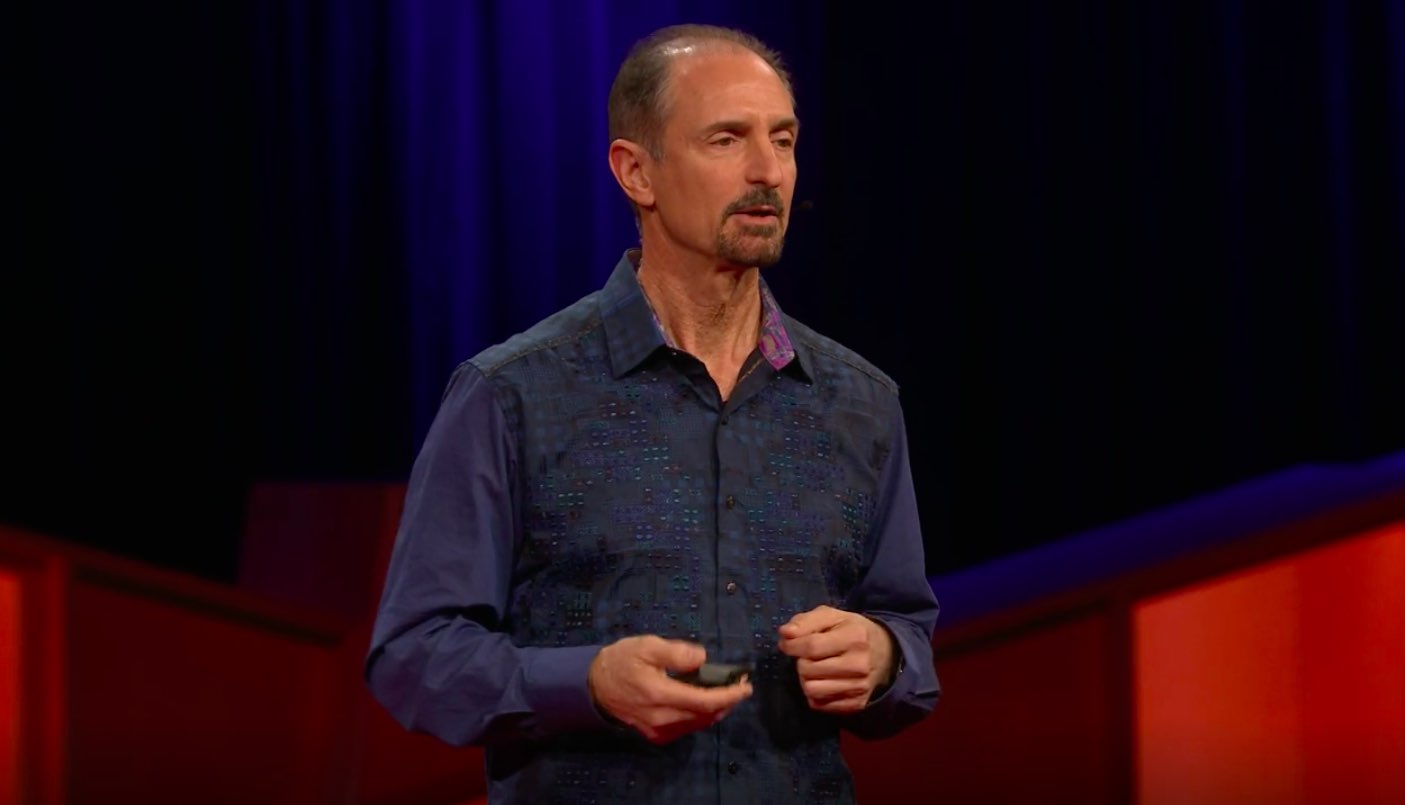 Head of Search is also out

The Information reported yesterday evening that the engineer, who was recently the head of Siri’s Advanced Development group, will now devote his energies to pursuing “personal interests in photography and ocean conservation.”

Vipul Ved Prakash, Apple’s head of Search team (which sits within the Siri group), has also left the company. Prakash was the CEO of Topsy, a search engine company that the iPhone maker snapped up in 2013 for a reported $200 million.

Underneath these executives, Siri is run by Bill Stasior, a search expert from Amazon that former Apple executive Scott Forstall recruited before he was fired in 2012. In addition to Siri, Mr. Stasior is tasked with leading Apple’s Search team.

An Apple spokeswoman confirmed both departures.

Should Apple fans be worried?

This is a planned exit that has been in the cards for quite some time now given that the other two Siri co-founders, Dag Kittlaus and Adam Cheyer, retired from the company earlier.

Besides, that’s how acqui-hires are typically  handled by big technology companies: they buy smaller startups for their talent and then require that co-founders stay with the company for another year or so in a transitional advisory role.

The video embedded below shows Gruber discussing how artificial intelligence could one day make sci-fi stuff such as personal memory enhancement a reality.

As a quick backgrounder, Apple acquired Siri Inc., the digital assistant startup, in April 2010 for $200 million. Siri, Inc. was co-founded by Dag Kittlaus, Adam Cheyer and Tom Gruber. Kittlaus and Cheyer departed from Apple in 2011 after Siri debuted as an iPhone 4s-exclusive feature.

Both men later founded a new digital assistant startup, Viv Labs, which got acquired by Samsung in 2016 for more than $200 million. A spin-out from the SRI International Artificial Intelligence Center, Siri is actually an offshoot of the DARPA-funded CALO project.