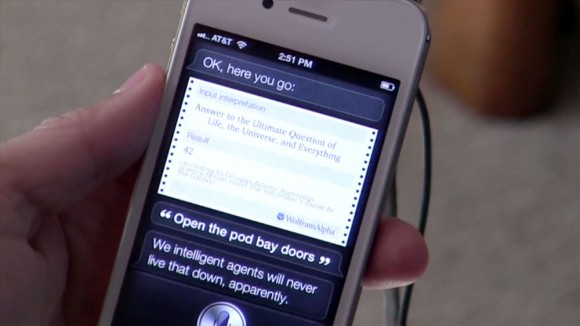 Dag Kittlaus, co-founder and former CEO of the Siri company that was recently bought by Apple, has left the project he helped start at the height of its glory. As reported by All Things D, Kittlaus’s departure had been planned for quite some time.

Although Kittlaus leaves at a peculiar time, he apparently parted ways with Apple on friendly terms. Siri will continue to be developed by what is purportedly the largest team at Apple…

“There were several reasons for the departure, which was amicable and has been planned for a while, sources said. They included Kittlaus’s family being in Chicago, a desire to take time off and an interest in brainstorming new entrepreneurial ideas.

Kittlaus has led the speech recognition efforts for Apple since Apple bought Siri in April of 2010. He had been Siri’s CEO since 2007. Before that, the Norwegian-born Kittlaus was an Entrepreneur in Residence at the Stanford Research Institute and had also worked at Motorola.”

Kittlaus left right after the iPhone 4S launch. His Siri creation was (and still is) the most publicized feature of Apple’s newest smartphone.

Most of the original Siri team will assumedly keep working on the technology at Apple — the product is still in beta. While Kittlaus’s departure will undoubtedly be felt internally at Apple, the company’s vision for Siri will likely not change at all.

It was rumored that Apple bought Siri for a cool $200 million last April, so we’re sure that Kittlaus has plenty of funds to cushion his pockets. (Siri started as a free App Store app that worked in nearly the same way as it does now on the iPhone 4S.)

The iPhone 4S has already sold over 4 million units, putting it on track to become the fastest-selling consumer technology product in history. Siri is a, if not the, staple feature of the 4S. Imagine what Siri’s reach will be when it’s available on more iDevices.