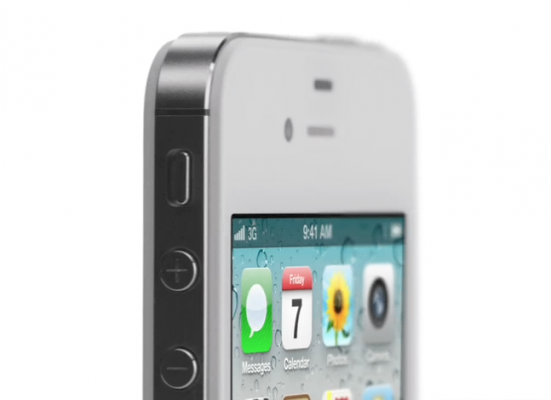 The first commercial starring Apple’s latest handset has just hit the airwaves. And as you might have guessed, the focus of the ad is the company’s new Siri feature. For some folks, this may have been the first time they have seen it in action.

One of Apple’s strong suits is its ability to market its products to the average consumer, and this commercial is no exception. It demonstrates everyday uses for the new voice control system, and leaves you wanting to know more…

Perhaps most interesting about the advert is that there isn’t any direct mention of Siri. The people in the ad are obviously using the feature, but no one ever says its name. Overall, the ad is classic Apple. Simple and to the point with no mention of specs or hardware.