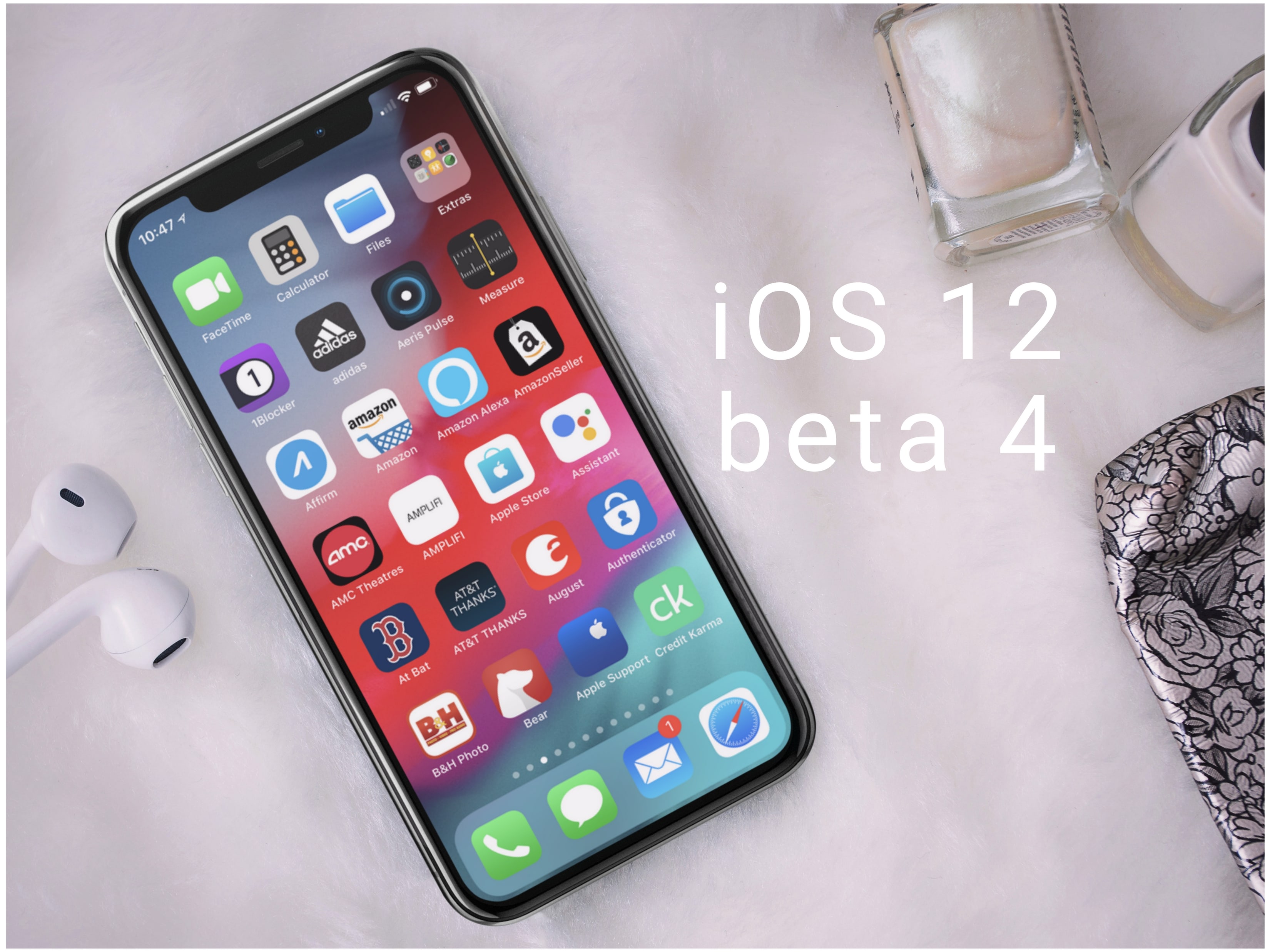 First announced in June, iOS 12 will officially launch to the public this September along with updated versions of tvOS, macOS, and watchOS 5. With iOS 12, Apple has added performance improvements, plus new tools like Memoji, Screen Time, and many more.

Registered developers can download iOS 12 beta 4 using the Software Update tool under General in the Settings app on iPhone and iPad.

As we uncover new features in iOS 12 beta 4, we’ll add them here.

Find anything? Let us know in the comments.